It’s safe to say whether you are a nerd or not, one of Richard Donner’s films is in your top ten. Whether he was the man behind the camera or the one producing it, he had a hand in one of your favorite films.  The American director was also a bit of a nerd; he occasionally wrote comic books. It is with a heavy heart that we share with you that the visionary director passed away on July 5, 2021. Donner’s production company confirmed the news to Variety. They did not disclose what was the cause of Donner’s death. 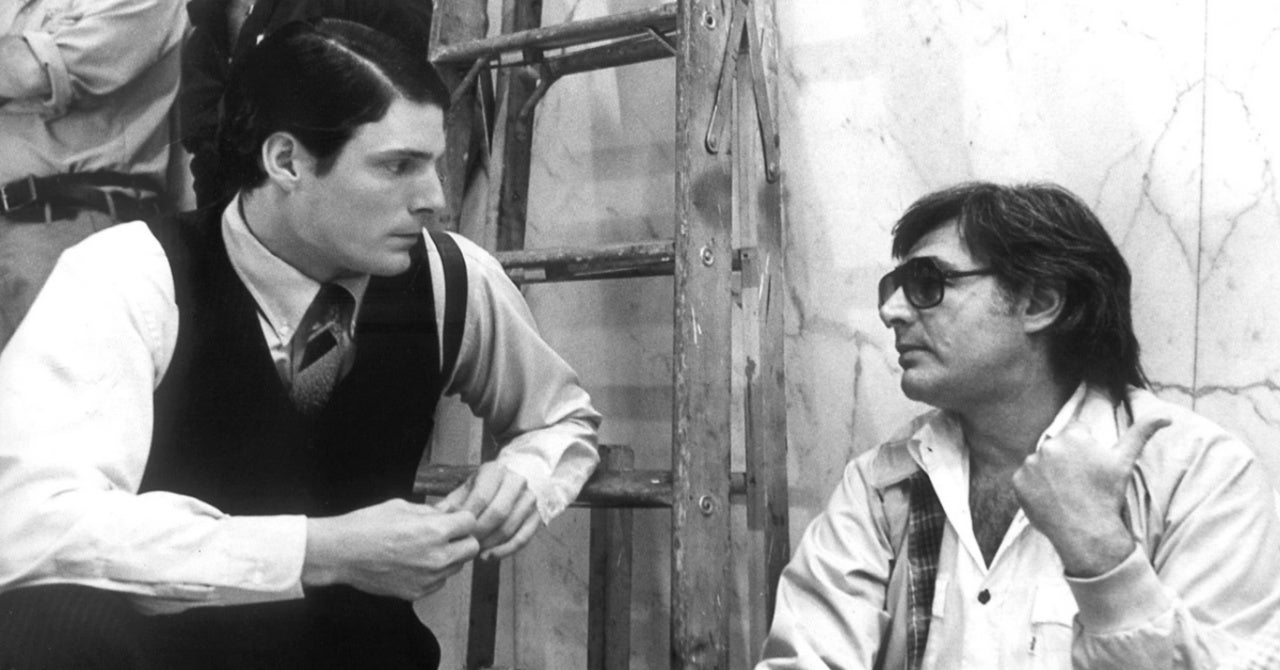 Richard Donner, aka Richard Donald Shwartzberd, started his career in 1957 when he wrote four episodes of Men of Annapolis. From that moment on he has worked continuously in film and television. Perhaps his breakout film and fandom favorite is Superman, starring Christopher Reeve. The film was a box office hit making Reeve and Donner household names. Donner and Reeve worked together again for Superman 2. 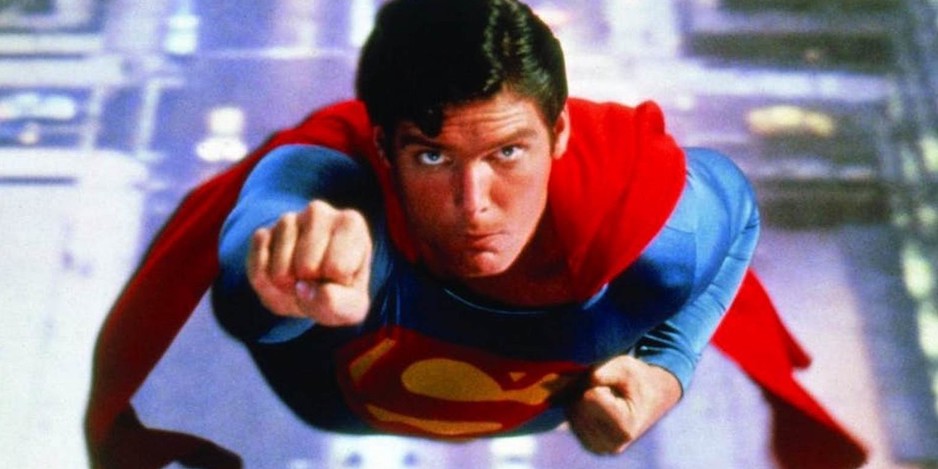 Richard Donner is behind another cult classic, The Goonies. A film that truly captures small-town kids in search of a grand adventure. A way to escape their gripping realities and pending adulthood. The Goonies has become a multigenerational classic, sort of a right of passage between parents and their children.

The director showed he could master all genres, especially with his other hit, Lethal Weapon. The buddy cop film combined solid comedy and hardcore action, becoming a bankable franchise. Richard Donner directed and produced all 4 of the Lethal Weapon films!

Donner has also famous for his other works like The Omen, Ladyhawke, Scrooged, Radio Flyer, Free Willy, X-men, The Lost Boys, Tales from The Crypt, The Twilight Zone, and much more.

Some of Richard Donner’s colleagues in Hollywood went online to share their memories and love for the actor.

I loved Richard Donner as person, and massively admired him as a director. To think he made The Omen, Superman, The Goonies and Lethal Weapon in just over 10 years time, and many more. Stunning. Truly one of the greatest American filmmakers of all time. He will be sorely missed. pic.twitter.com/6BWIkrvfuN

Good bye dear Richard. Thanks for your films, for your elegance, your sense of humor, your friendship and for those happy and funny days we spent during the shooting of “Assassins”. We will never forget you amigo.

I will always fondly remember that booming raspy voice and laugh. My childhood and life was so impacted by the incredible Richard Donner. Heart of a giant and spirit of a child. His impact on cinema is truly immense; deftly bouncing from genre to genre. Love you, Dick. pic.twitter.com/nb6mMbpfVd

Thank you, Richard Donner. You made me believe. pic.twitter.com/zmeONQpTUT

We at Fandom Spotlite send our deepest sympathies to Donner’s family, friends, and fans. Though you have moved on your work and legacy remain just as exuberant as you were. 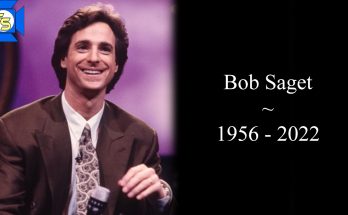 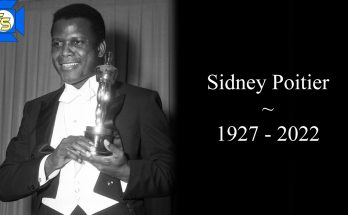