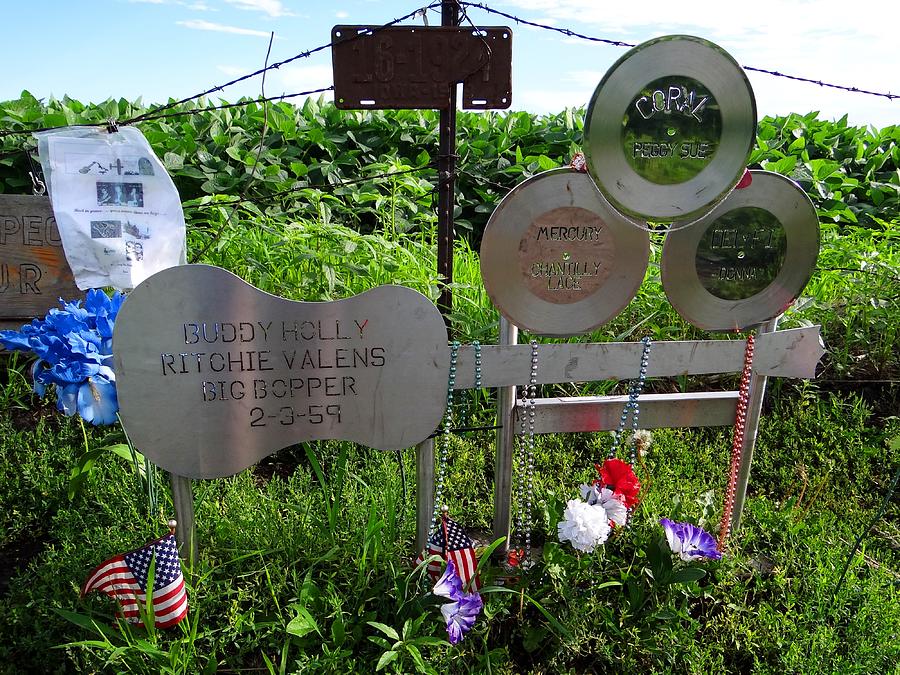 “Not a word was spoken – The church bells all were broken And, the three men I admire most: the Father, Son, and the Holy Ghost, they caught the last train for the coast the day the music died…” 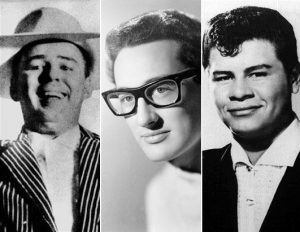 On February 3, 1959, in Clear Lake, Iowa, a small plane crashed in a cornfield and took the lives of the Father, Son, and the holy ghost of Rock and Roll music. Remember today by playing Buddy Holley, Ritchie Valens, and The Big Bopper.  Know the story of ‘American Pie’ before listening to the song.

“Do you believe in Rock and Roll? Can music save your mortal soul?” – Don McLean