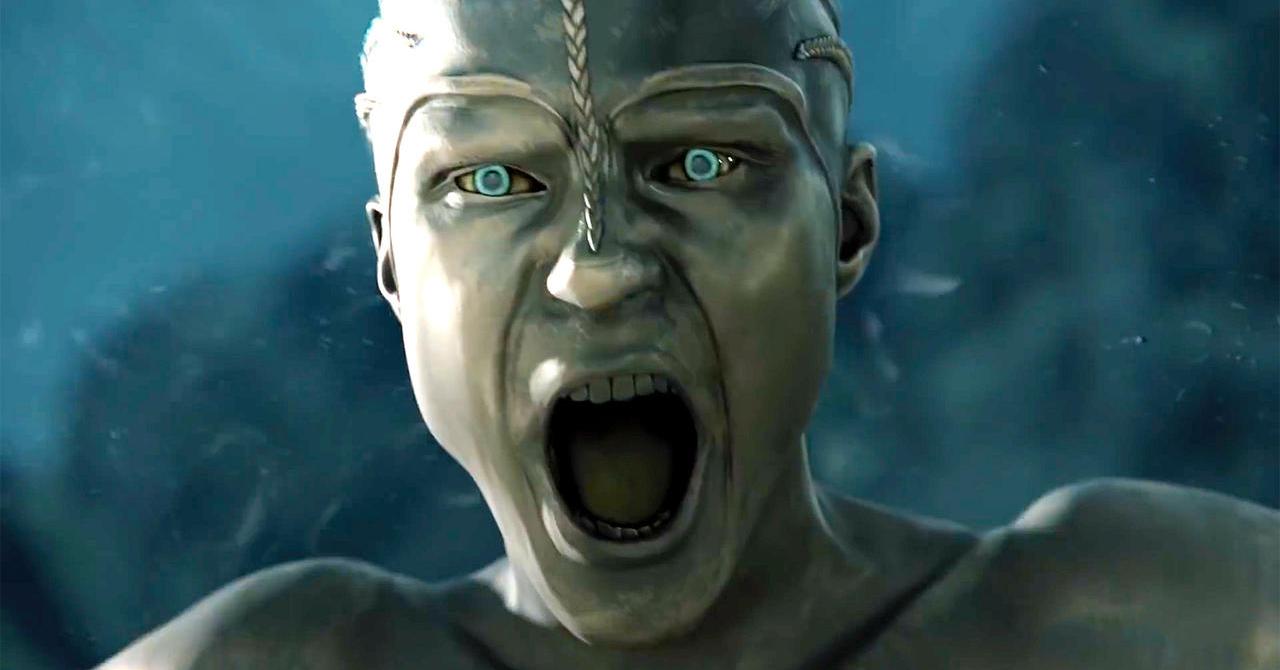 Season 2 of Ridley Scott’s Raised By Wolves is on the horizon. After a climactic ending to season 1, fans have been waiting to see what happens next.  The official trailer for season 2 is here! Let’s take a look!

Yes, I’m very aware I stopped reviewing it. Too much was happening, and this season looks even more jammed pack.

In season two of RAISED BY WOLVES, Android partners Mother (Amanda Collin) and Father (Abubakar Salim), along with their brood of six human children, join a newly formed atheistic colony in Kepler 22 B’s mysterious tropical zone. But navigating this strange new society is only the start of their troubles as Mother’s “natural child” threatens to drive what little remains of the human race to extinction.

Stay tuned to Fandom Spotlite for more updates on Raised By Wolves. 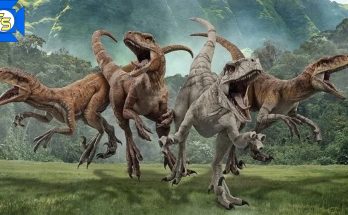 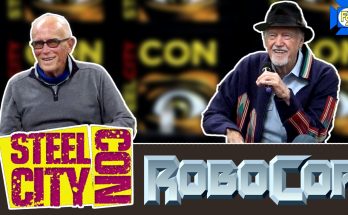 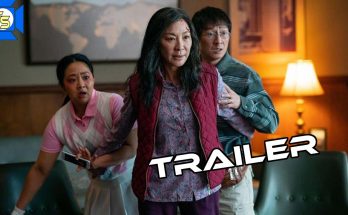