Erich Krause, the New York Times best-selling non-fiction author, takes a swing at fiction with Primitives. Set in a post-apocalyptic world, it follows two young people in two different locations as they discover the cause of the end of the world. 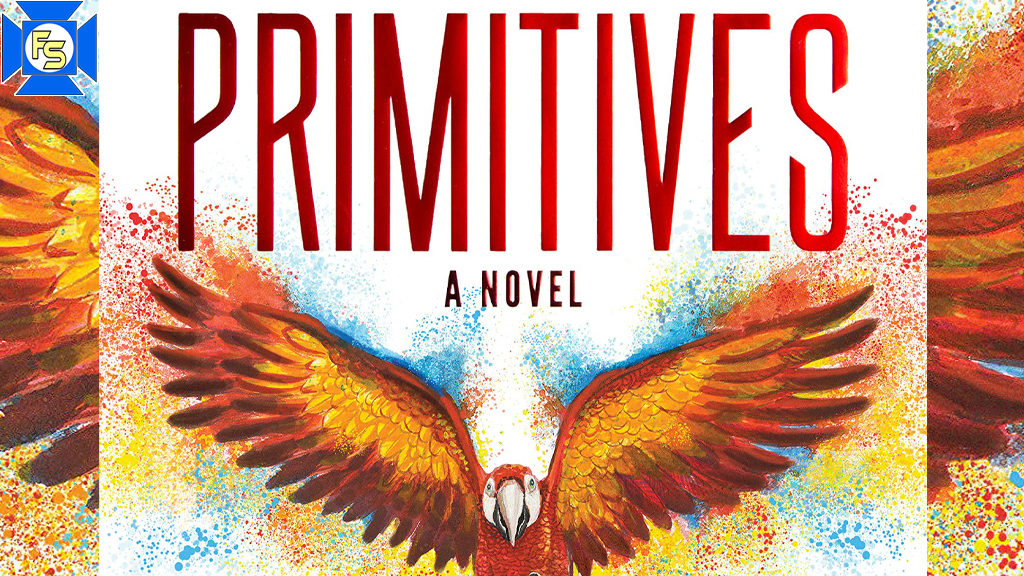 It took me a bit to really get into this book, as it spent a bit of time detailing the lives of Seth and Sarah, the two protagonists who obviously would meet at some point. Neither is very content with their current situation and through the course of the book, they become aware of what exactly caused the fall of civilization; save for a few remnants here and there.

Primitives does have similarities to The Walking Dead, with the majority of humans transformed into bestial, dangerous creatures. Though the altered humans apparently can be saved, unlike the walkers in TWD. And some exhibit odd behavior, which turns out to be helpful rather than dangerous.

It was a good read, once the story got going and the protagonists began their journey. The villains didn’t seem to have that much depth and the heroes of the tale were a bit simple in their viewpoints, but it was overall entertaining.

It is interesting speculation on what the world would be like if such a catastrophe took place and does beg the question: is humanity worth saving? Even if the circumstances of the catastrophe are a bit… far-fetched.

I do want to go more into depth on this, but there are some spoilers. So if you are concerned about those, go check out the book. Then come back to continue this conversation.

You can find it on Amazon here: https://amzn.to/3wyBrkb

Spoilers are below the book cover. 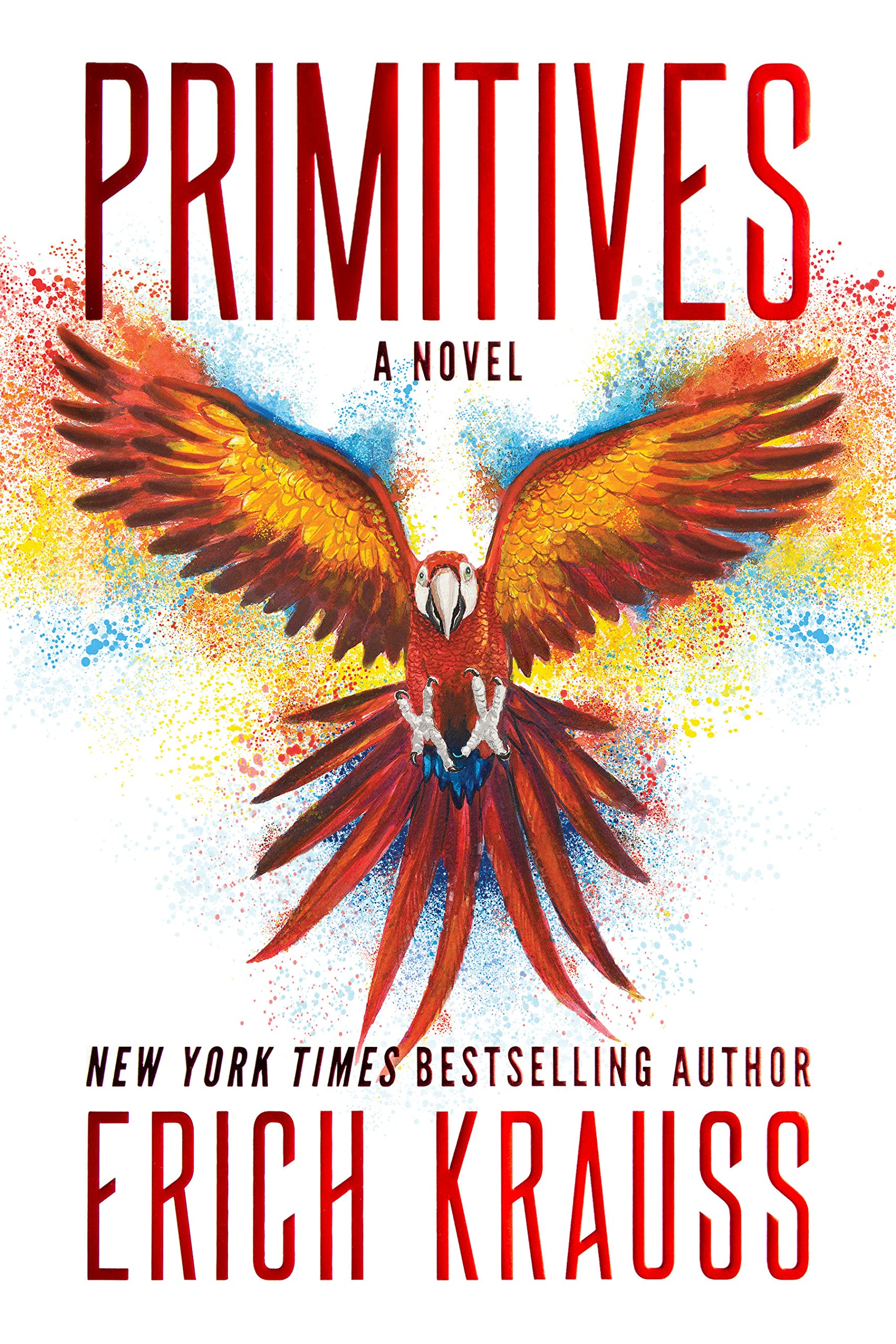 I did have a concern after reading this book. I wondered if there was a not-very-subtle political message. I tried to see if there were social media posts that might indicate this by the author but could find nothing. He doesn’t do much on social media. Regardless, I still had my concern.

The premise of how the world ends does seem to carry a bit of an anti-vaccination agenda. A global pandemic spreads across the globe. A cure, desperately needed, is distributed without adequate testing. This cure contains a substance that reduces most of the world into mindless, raving lunatics. The lesson? Is it to not trust doctors and medicine?

It’s hard to say if that is the thrust of this book. Science fiction authors have speculated about genetically engineered viruses, medications distributed to keep the masses in their place, and all kinds of ways that government, corporations, or mad scientists could cause harm on a global scale. So, this novel could be nothing more than a clever idea that has been used before but seems particularly topical now.

Would such a scenario be possible? Could one man, as shown in this book, successfully con all the governments of the world into accepting his cure with just a cursory quality check? I doubt it. Other scientists would run some rigorous tests on this miracle cure. And if we can’t get people to take a vaccine that has had a ton more testing and lots more published research behind it today, how likely would everyone take this pill without question? Not to mention that others would be devising their own cures.

Primitives is a good read. Entertaining. And definitely meant to be part of a series with the ending we got. But I wouldn’t take it as a political statement. Just a fictional tale to pass the time. 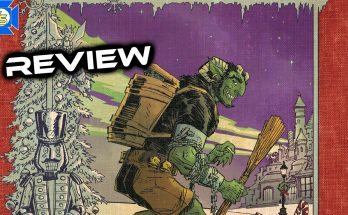 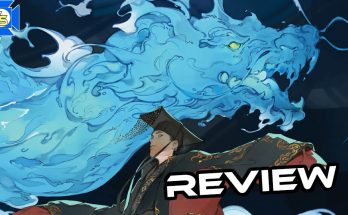 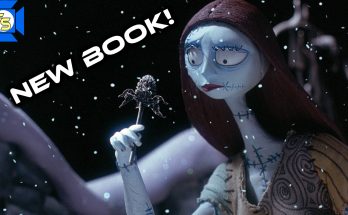