Warning: This review has minor spoilers 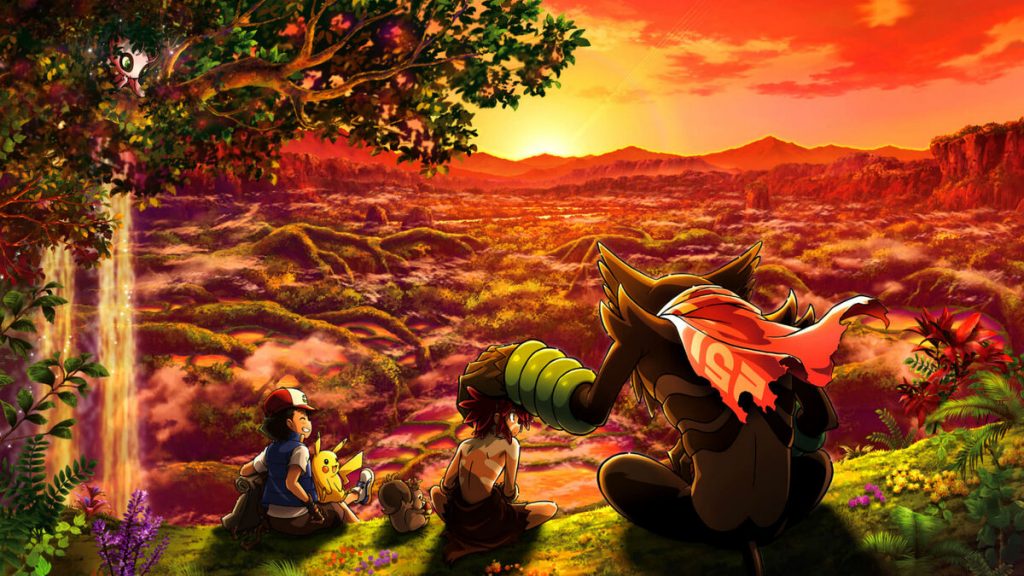 Pokémon: Secrets of The Jungle, also known as Pokémon: Koko, was recently released on streaming service Netflix.  As a Pokemon stan, I was delighted to watch the latest film in the franchise.  The movie combines Disney’s Tarzan, James Cameron’s Avatar, and Miyazaki’s Princess Mononoke.

We get a familiar story about a human baby who gets raised in the wild; only the wild in this film is a jungle in the world of Pokemon. Our baby is Koko, and he is raised by a male Zarude he names Dada.  Dada defies his fellow Zarude to raise Koko in the jungle alone.  There is an adorable montage of Dada struggling in his new role as Dada, primarily since Zarude has never known his parents.  Deep. The film continues to imitate Tarzan as we get beat-for-beat scenes and even similar musical cues.  Koko growing up in the jungle, meeting a human (Ash), arguing with his Dada about not telling him he’s human, Ash and Koko exploring the human world, and the evil human connected to his parents dying.  As mentioned earlier, the climax is similar to all three films: Man vs. the wild! In Avatar, the humans wanted the energy of pandora and its sacred tree, and in Mononoke, they wanted the spirit of the forest. Pokemon: Secrets of the Jungle has a tree with a spirit in it. I’ll let you guess who that is. 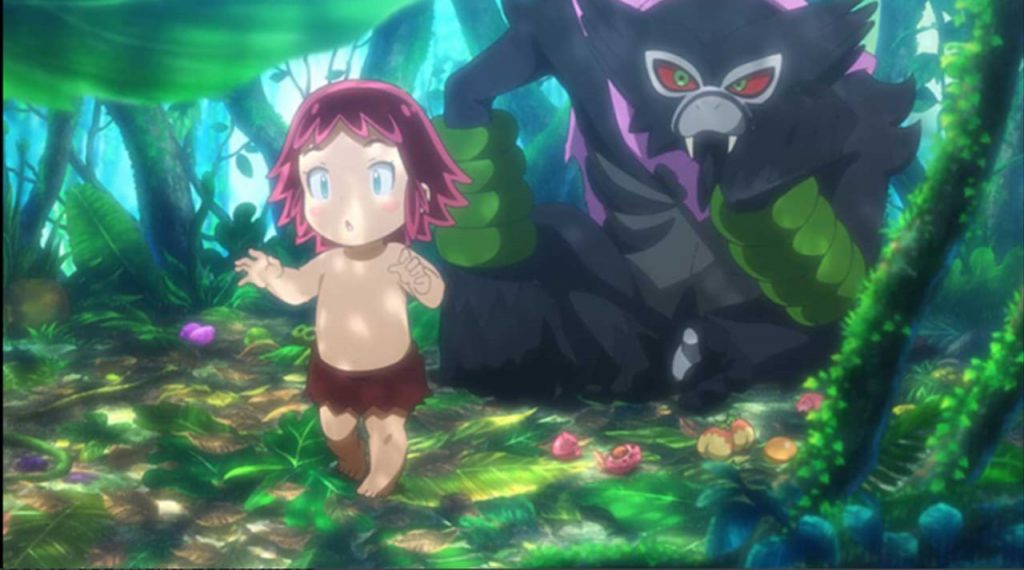 Pokemon: Secrets of the Jungle is nothing new, and I don’t think it was trying to be.  And that is ok! Instead, this film reinforces what it means to be human and to be an animal. It warns us of the dangers of hurting our planet and the creatures who inhabit these vital places. There is a more profound message about what it means to be a parent and how to love. Films like Koko, Avatar, Tarzan and Princess Mononoke hold mirrors up to the viewers and make them reevaluate who they are. Are you hurting this planet? Are you judging others who are different than you? Do you know who you are?

Yes, I’m aware that this film is for children, which may seem too deep for them, but why not use it to discuss these serious topics?  One day they will inherit this Earth, and it will be their responsibility to protect and revitalize it. Adult Pokemon fans should see this film and hear its call to action to preserve the Earth, so future generations have an Earth to call home. At the very least, a safe one. 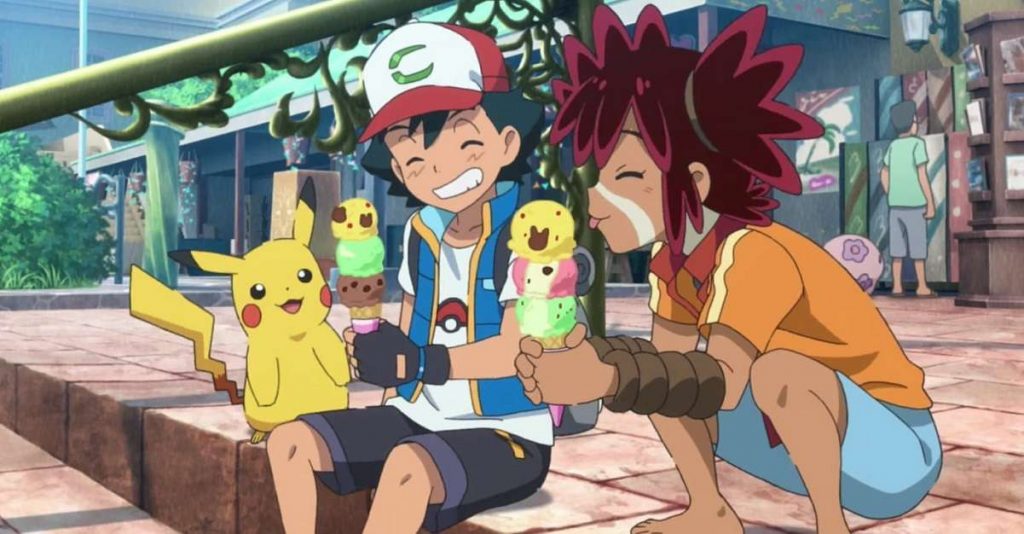 I give Pokemon: Secrets of the Jungle a B

Pokémon: Secrets of The Jungle is a paint-by-numbers film of so many who came before it, but that doesn’t make it any less significant. The movie is heartwarming, well designed, and flows organically. There are so many cute moments you’ll find yourself giggling and smiling from ear to ear. Pikachu has his own explorer outfit. The film’s deeper themes are not presented as preachy and easy to identify for Pokemon fans of all ages. One scene is straight-up a murder that took me by surprise; in fact, it is almost biblical. That was surprising.  If you are a Pokemon fan, this film is a must-watch! If you are a fan of Tarzan, Avatar, or Princess Mononoke, you should watch this film. And if you’re looking for a palette cleanser after watching the Squid Game, give this film a shot.

You can watch Pokémon: Secrets of The Jungle right now on Netflix.