Hello There, Fandom Fans! Welcome to our first FNR for June of 2022. We are officially halfway through this year. Time is flying by but are we having fun? This week the world of fandom looked like a trailer park! That’s right, lots of new trailers were released this week. Many of them were pretty good. Still, we managed to find some non-trailer-related news. Before we can jump into what’s new, let’s see what we covered so far this week.

Actor Ray Liotta passed away at the age of 67.

Pinocchio is a story about the power of wishes and pure hearts. The classic animated Disney film is getting a new live-action remake. The official teaser trailer was recently released and it is undoubtedly magical.

Disney Plus’ The Bad Batch is returning for season 2! An official trailer for the next season was released during Lucasfilm’s Star Wars Day event.

The first trailer for The CW’s newest DC show, Gotham Knights, is here!

Searchlight Pictures has served up the first teaser trailer for its upcoming horror release, The Menu. Set to release in theatres on November 18th, the film sees Anya Taylor-Joy starring alongside Ralph Fiennes and Nicholas Hoult.

The Golden Age of Piracy will set sail again! HBO has renewed Our Flag Means Death for a second season.  Audiences loved the comedy series about the lives of pirates. It also was championed for its depiction of its queer characters. Our Flag Means Death stars Rhys Darby and Taika Waititi, with guest stars from SNL and What We Do in the Shadows.

Scarlet or Violet gets a Release Date

Journey to meet fresh faces and never-before-seen Pokémon in this newly-evolved adventure. Pokemon Scarlet and Violet are the latest editions in the long-running video game franchise. The newest trailer for the game showcases the new Pokemon and the 4-play co-op mode.  The trailer also reveals the release date for both games–November 18, 2022.  The covers for both versions were also shown and gave us our first look at the two new legendaries. Which version will you be picking up? 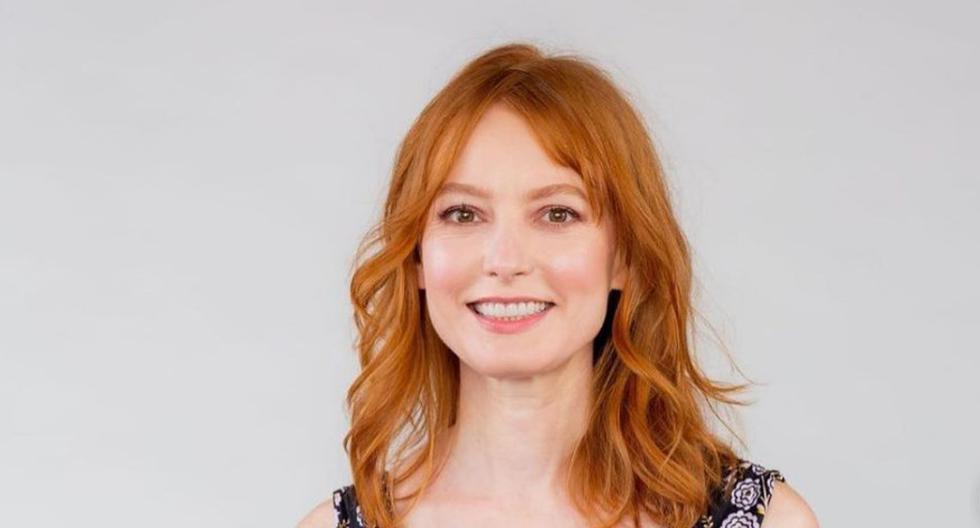 Alicia Witt, best known for her roles on Hallmark and The Walking Dead, recently revealed she underwent a mastectomy. The actress shared on her social media that she underwent treatment for cancer a little over 2 months ago.  Witt’s cancer news is saddening, as the actress’ parents passed away 6 months ago. We continue to send love and light to Alicia Witt as she goes through this difficult time. 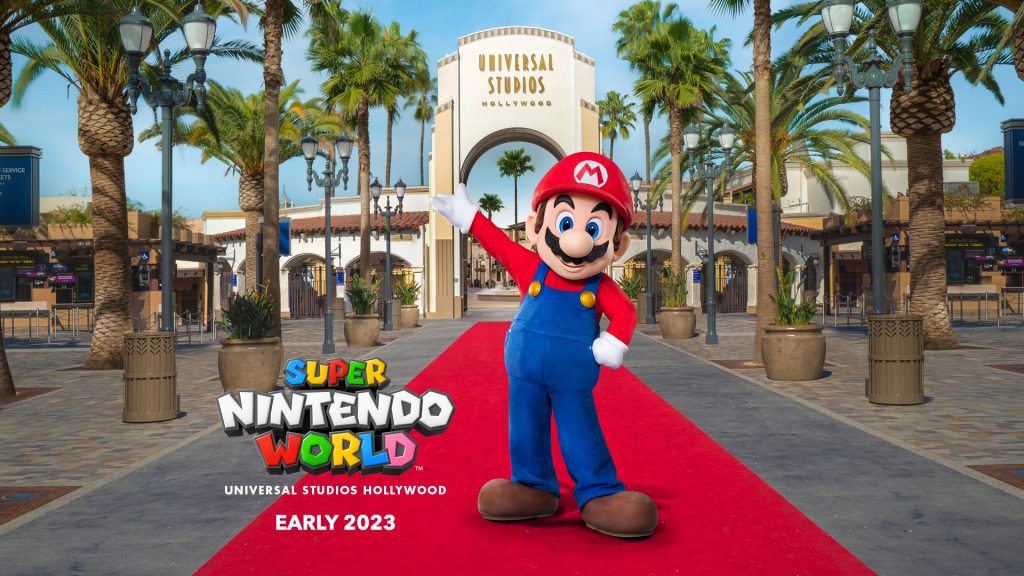 Get ready, Super Nintendo World is coming to Universal Studios Hollywood in early 2023. The theme park is already open in Japan and will also be opening in Universal Studios Orlando.  They also revealed one of the attractions–Mario Kart! You’ve never experienced Mario Kart like this! Ride through iconic courses, throw shells, and collect coins to beat Team Bowser.

Evil Gets Another Remake

During Playstations, State of Play, they unveiled the first trailer for Resident Evil 4: Remake. Cheat death and thrill in conquer. Survival horror, Resident Evil 4 reimagined for 2023 for the PS5.

Looks like we had a few more trailers to share. At least they weren’t for films! That concludes our first Fandom News Roundup for June. We hope you have a safe and fun Summer. Don’t forget to wear your SPF. As always we will continue to bring you the hottest news every week.