Paranormal Activity: Next of Kin is the popular franchise’s most recent film. It is also the franchise’s fresh start after 2015’s The Ghost Dimension bombed at the box office and with critics. The diametrical opposite of the series’ first film, Paranormal Activity, completely revitalized and revolutionized the found footage genre.  So, Next of Kin has a big job on its hands.  It has to satisfy old fans and bring in new ones to justify the continuation of the IP.  Easier said than done.

Paranormal Activity: Next of Kin is about Margot (Emily Bader), a young woman who is making a documentary about connecting with her birth family.  Her biological mother gave her up for adoption and through a DNA service she was able to locate a cousin–Samuel.  That cousin informs her that their family is Amish! Margot enlists her newly-found cousin (Henry Ayres-Brown), her boyfriend/cameraman, Chris (Roland Buck III), and a sound guy they found off the internet, Dale (Dan Lippert). Together they travel to Amish Country to try to find clues about Margot and her mother Sarah.

The reunion is not a sweet one as Margot’s uncle or grandpa (I don’t think they specified) wants nothing to do with her or her documentary. Ouch! Lucky for Margot, we are only at the 24-minute mark, so the plot comes to save her and she is eventually granted access to the community and her family.

The more Margot learns about the community and the people, the more uneasy she and her team begin to feel.  There are noises at night, two-headed sheep, and a building they do not have access to.  Everyone is open and friendly until Margot asks any questions related to her mom.  Our protagonists soon find themselves knee-deep in a mystery but also in danger. 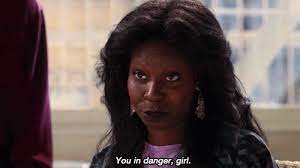 At this point in the movie, many would expect to see haunting scenes of paranormal activity. Next of Kin has activity but it isn’t paranormal. If you take away the title, you wouldn’t know this was in the same franchise. There is one minor Easter Egg that links back to the first film, but that isn’t enough to make it a Paranormal Activity movie. This film feels and looks similar to another horror franchise that was looking for a comeback – Blair Witch (2016).  Next of Kin has no ghosts or demons, it has a monster that you vaguely see as you do in Blair Witch. Though Next of Kin has a witch in it. In fairness, Blair Witch had a few scary scenes and Next of Kin did not. Unless you count Dale coining the phrase “cammies” Camoflague + Jammies, as a scary scene the way I did. Then it has the one.

As I watched the film, I began to ponder, what could make the film good? The only logical answer would be to change the title to Blair Witch: Next of Kin. Even the film’s climax, which was extremely slow, was similar to the 2016 reboot/sequel. The only difference was that some of the characters make it out alive in Next of Kin.

I give Paranormal Activity: Next of Kin a D-

Paranormal Activity focuses too much on building a story that is not even original. However, the story is one of the film’s redeeming qualities. The actors do a decent job with what they have. Granted it isn’t much.  But, Next of Kin completely fails at reviving a franchise that started as groundbreaking and scary.  I have to suspect, Paramount knew it wasn’t going to be good because they made it an exclusive to its streaming app Paramount+.  The film was released on Halloween weekend when its only real competition was Dune and Halloween Kills. Both can also be watched on a streaming app, so at best it’s fighting against Michael Myers. Which isn’t even a hard fight anymore. At the very least they could have broken even on production cost. Why limit access to the film unless you know it’s going to be trash?

If Paranormal Activity: Next of Kin attempted to elevate what people love about the franchise and dial back on what fans hate, maybe it could have been better. Ultimately, Next of Kin has more kinship with Blair Witch than it does with its franchise. 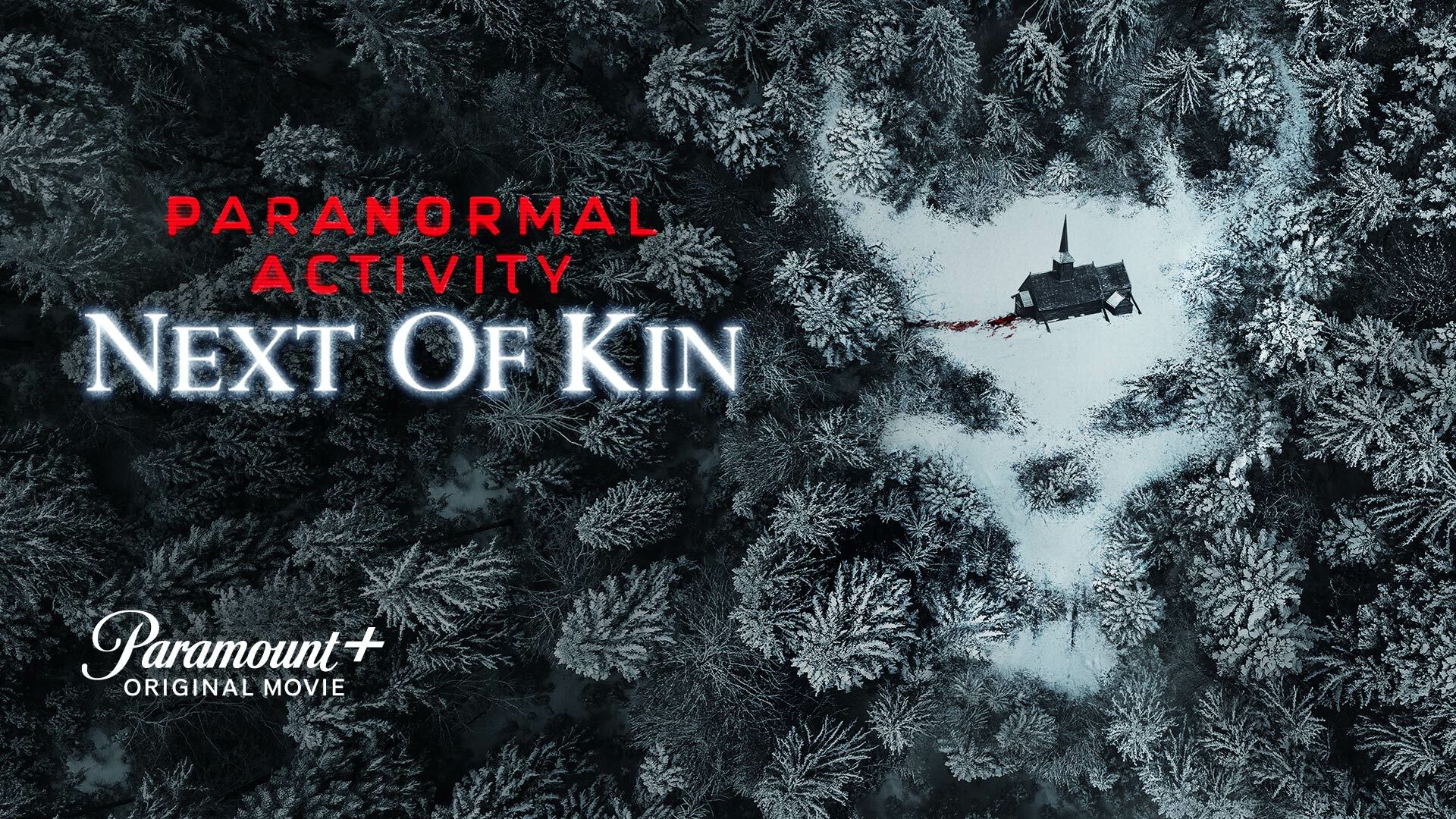 Paranormal Activity: Next of Kin is streaming exclusively on Paramount+. For more information, you can head over to Paramount’s website.