Welcome, Fandom Fans! This is our last Fandom News Roundup for March 2022. We will soon find ourselves in a new month and that comes with new shows, movies, games, and news! So, let’s send off March with the respect it deserves.

Shortly after release, Reeves and actor Barry Keoghan teased some deleted scenes which they promised were very cool. Well, they delivered! On Thursday Warner Brothers gave us a 5-minute scene, featuring Keoghan as one of the most iconic of Batman’s rogue’s gallery.

Ace Universe and Leftfield Media have partnered up to create a new expansive experience for fans.

Ahead of the film’s release, A24 has revealed a brand new trailer for MEN,  that promises a mind-bending tale filled with Rory Kinnear in a whole host of different roles.

Netflix has released first-look images for the upcoming fourth season of Stranger Things, which give off some creepy vibes.

The CW pulls from its own family of actors to fill out the roster for Gotham Knights. The series has cast the villain Two-Face. Misha Collins, who played Castiel in the CW’s Supernatural, will be playing the complex villain.

Fortnite, the MMO, is known for collaborating with popular IPs. It has previously partnered with Marvel, DC Comics, Street Fighter, and even John Wick. The game is now bringing another popular fandom into its fold–Doctor Who.  Players can now drop into the universe of Doctor Who and take on exciting new challenges in Fortnite Creative! Download Fortnite and enter Island Code 3610-1396-4646 to play.

A Mystery Trapped in the 90s 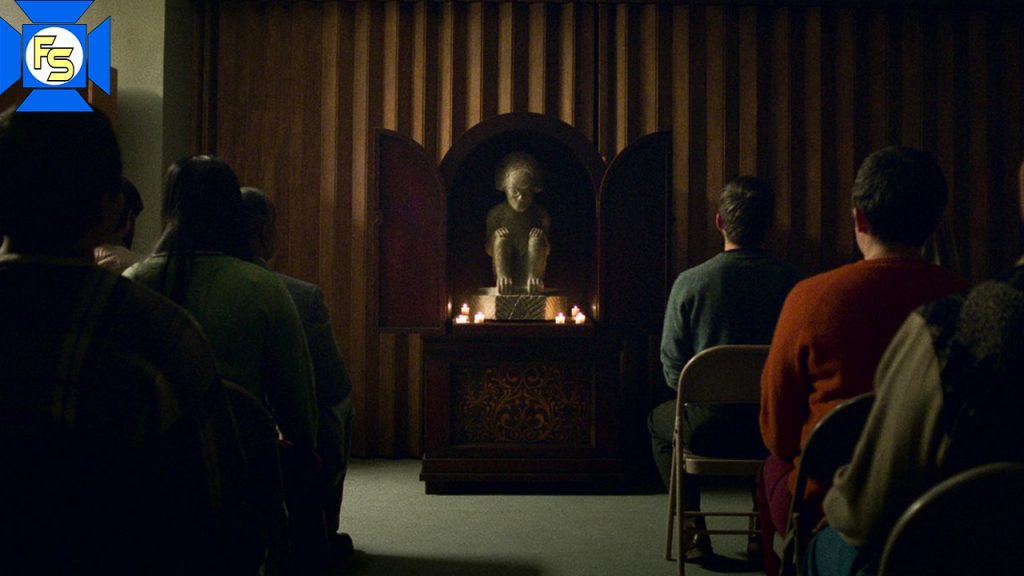 Netflix’s Archive 81 riveted audiences with its intricate blend of suspense, horror, and science fiction. Season one of the series ended on a cliffhanger, causing many to believe that a second season was in the bag. Sadly, Dan and the fans will be stuck in the 90s with no way of getting back. Netflix has canceled Archive 81 after only one season. The news comes two months after the series debut.

From the Moon (Knight) to a (Super) Nova 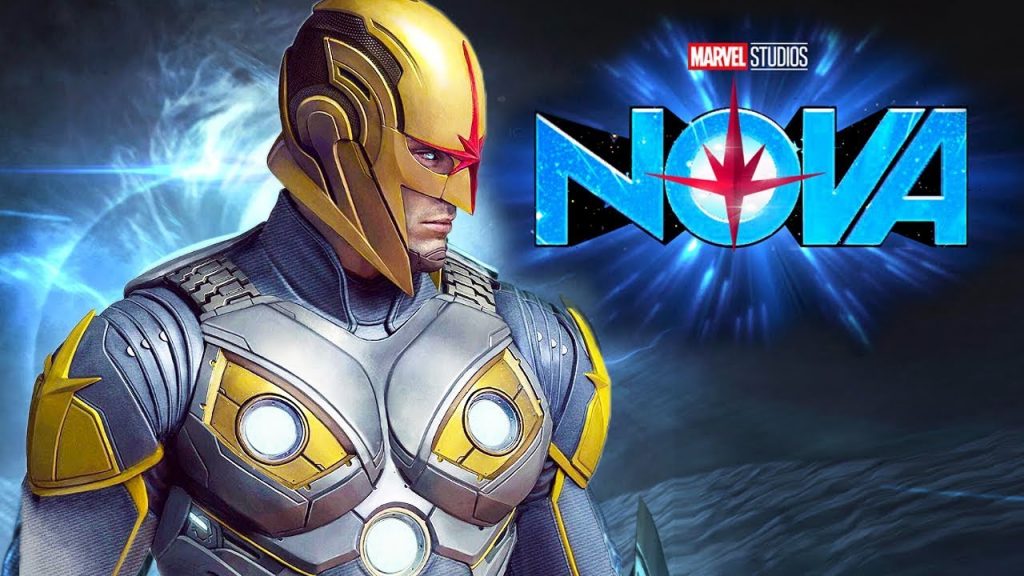 Sabir Pirzada, the writer behind Disney Plus’s Moon Knight, continues his journey through the stars as his next task is to write about Nova. Comic Book fans know that Nova has a significant role with the Guardians of the Galaxy, the New Avengers, and the Secret Avengers. No other details have been provided about the project. We don’t know if this will be a film or a series, or if Nova will be Richard Rider, aka Dick Rider, lol, or Sam Alexander. We will continue to monitor this story and provide you with updates. 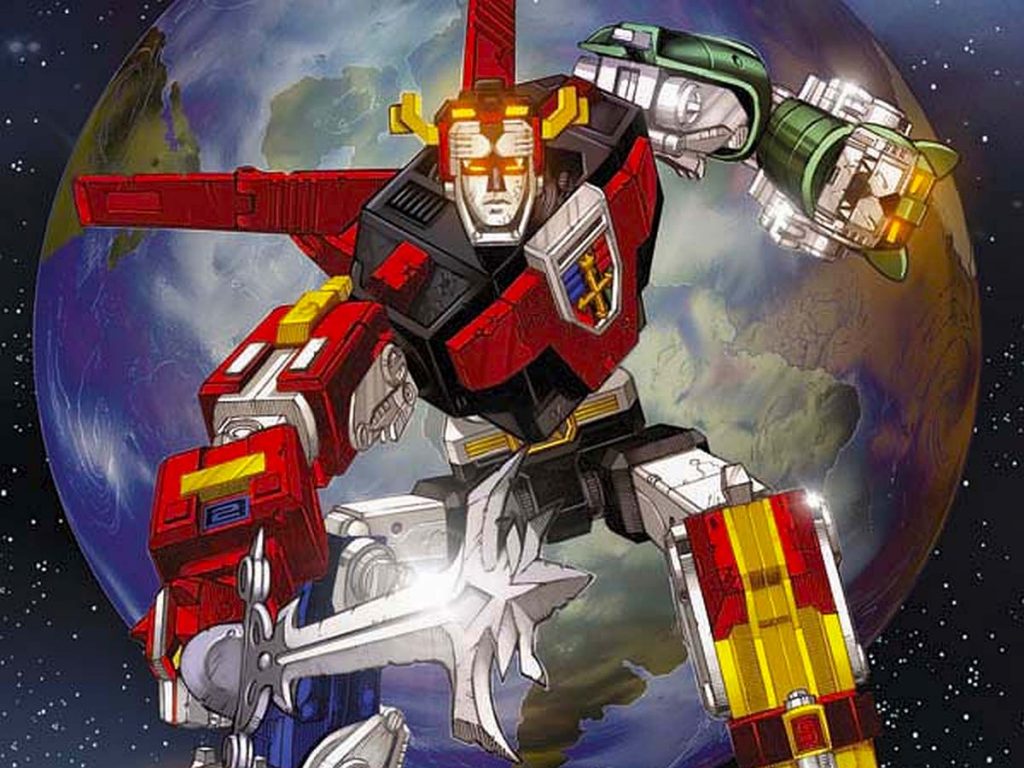 Hollywood can’t get enough of giant fighting robots. Transformers is getting a reboot, Gundams will be making their live-action “debut,” and now Voltron is ready to hit the big screen. The Gypsy Danger crawled so they could fly. I said what I said! Filmmaker Rawson Marshall Thurber is shopping the Voltron project to six of seven studios. Thurber will co-write Voltron with Ellen Shanman. Todd Liberman, David Hoberman, and Bob Koplar are producers for the project. The Voltron film has been pitched to Universal, Amazon, and Warner Bros.  Netflix is reportedly not in talks to distribute the project. Experts expect that news of the film getting picked up soon.

Our last Fandom News Roundup for March 2022 has come to an end! It was a slower week but still filled with exciting stories. We hope you all had a safe weekend. Join us in April for a new edition of FNR.