We are getting closer to the theatrical release of Snake Eyes, a film that tells the origin story of the mysterious and deadly member of the G.I. Joes. A new trailer just dropped, letting us see the man behind the mask.

Talk about being action-packed!

Snake Eyes will also explore the deep bond between Snake Eyes and Storm Shadow. The actors who play the duo, along with G.I. Joe comic writer Larry Hama, discuss the brotherhood and rivalry of the characters in the video below.

Snake Eyes: G.I. Joe Origins will be released only in theaters and IMAX on July 23, 2021! It’s the Summer box office film you have been waiting for!

Will you be checking out this film in theaters? Who is your favorite G.I. Joe Character? Geek out with us in the comments and online via our social media. 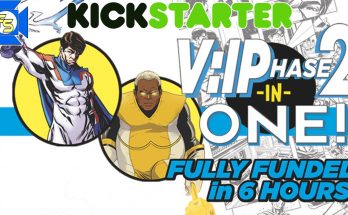 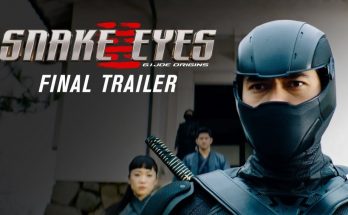 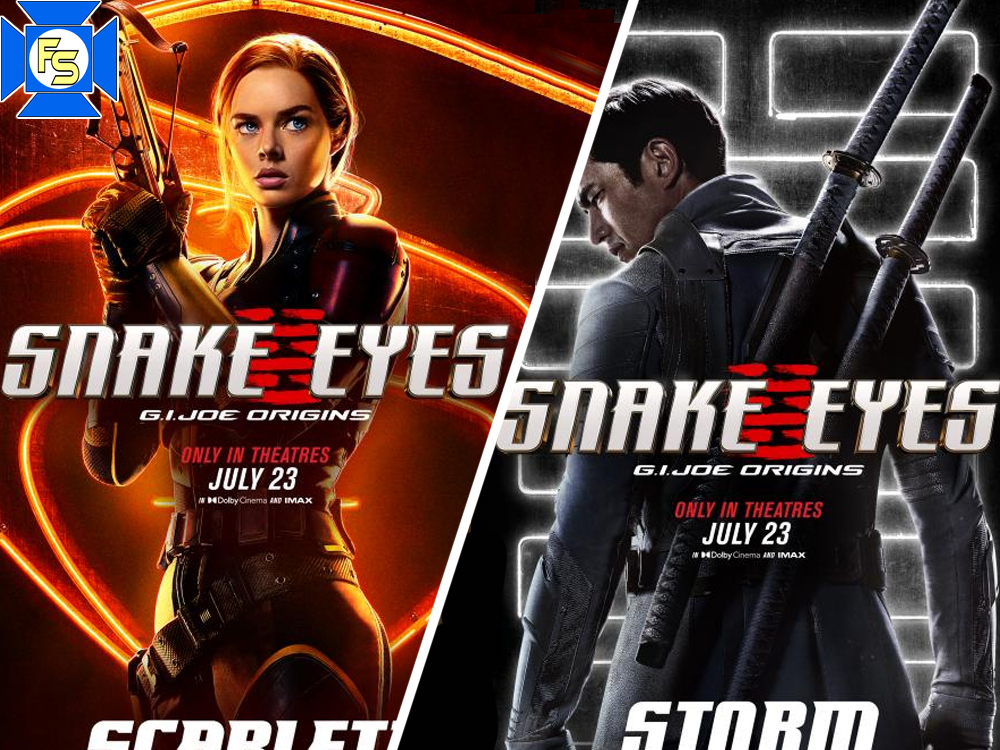