Welcome to another edition of The Fandom News Roundup. Fandom Fans, you know the vibes. We bring you the hottest stories from the world of fandom, we add in a few jokes, you read them, and we do it all over again next week. You have to love consistency. Without further ado, let’s get to the news.

Here is everything we have covered  so far this week:

Farrah Forke, an actress, known for Wings and Lois and Clark: The New Adventure of Superman, died on Friday, February 25, at 54.

One of the most anticipated films of 2022 is around the corner! Dragon Ball Super: Super Hero will be released in Japan on April 22, 2022, and Summer 2022 in North America. The 3rd official trailer has arrived, and we get a better look at the newest characters in the franchise.

While March is likely to be dominated by a specific Bat-like figure, other movies on the horizon should draw interest. One of these includes Sam Raimi’s latest venture into the horror genre as a producer for Umma.

The standout hit from the 72nd International Berlin Film Festival is making its way to Netflix this Spring. Bubble, directed by the renowned Tetsuro Araki, will begin streaming worldwide on Thursday, April 28, 2022. This week they released an official trailer for this breathtaking film. The trailer is below for you to enjoy.

The countdown is on. Marvel’s Daredevil, Jessica Jones, Luke Cage, Iron Fist, The Defenders, The Punisher, and Agents of S.H.I.E.L.D. Start streaming March 16, 2022, on Disney Plus. Available in the U.S., Canada, U.K., Ireland, Australia, and New Zealand.

Anime company Funimation, which serves millions of anime fans in over 52 countries and ten languages, is officially moving its content to Crunchyroll. The move, which will include Funimation’s subsidiary, Wakanim, will create a one subscription service for anime fans worldwide.

Jamie Lee Curtis bid farewell to the Halloween franchise last week, but more came from the horror icon. As previously announced, Curtis will be directing a horror movie for Blumhouse called Mother Nature, and she will also co-write the graphic novel adaptation for Titan Comics.

Stage and screen actor Ned Eisenberg, best known for his work on Law & Order: S.V.U., has died due to complications from cancer. He was 65.

In celebration of the upcoming release of Matt Reeves’ The Batman, the film has partnered up with the famous game Rocket League.

Sony has released the third and final trailer for their upcoming release, Morbius.

A second official trailer for the highly-anticipated film Fantastic Beast: The Secrets of Dumbledore has poofed onto the net! This trailer has pulled out all the tricks, but we’ll let you come up with your own opinion.

Pokémon has solidified its place in pop culture as it has found its way to our lexicon, fashion, film, tv, music, food, gaming, and beyond. On February 27, 2022, Nintendo gifted fans with an announcement trailer for the newest Pokémon game.

Go rogue and get in touch with your dark inner side with Colour Pop’s newest Star Wars-themed palette!

The Elric Brothers are Back for 2 More Films

Everyone’s favorite alchemists are returning for two other live-action films. Fullmetal Alchemist sequels will focus on the Elric brothers’ complex relationship with the infamous villain–Scar. The first film received mixed reactions from fans and critics alike. However, the trailer above does look good. Perhaps there is hope for live-action anime adaptions?

Kraven’s Huntress is added to the Cast 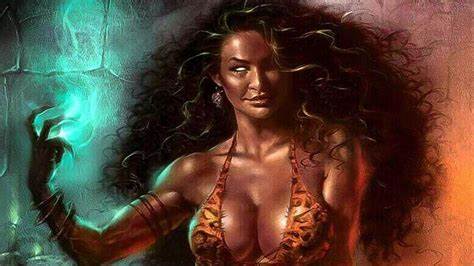 Sony Pictures continues to add to its all-star Cast for Kraven the Hunter. S.A.G. award-winning actress, Arianna Debose, is reported to be playing Kraven’s love- Calypso. Debose is best known for her award-winning performance in West Side Story (2021). Debose will be joining Aaron TaylorJohnson, Russell Crowe, and Fred Hechinger.

We All Live in a Pokemon World

S.N.L. is known for its surreal satire. In a recent episode, the comedy-variety series imagined a perfect world. This ideal world finds us with a suitable variant of COVID that involves Pokemon. You can watch the hilarious sketch above. 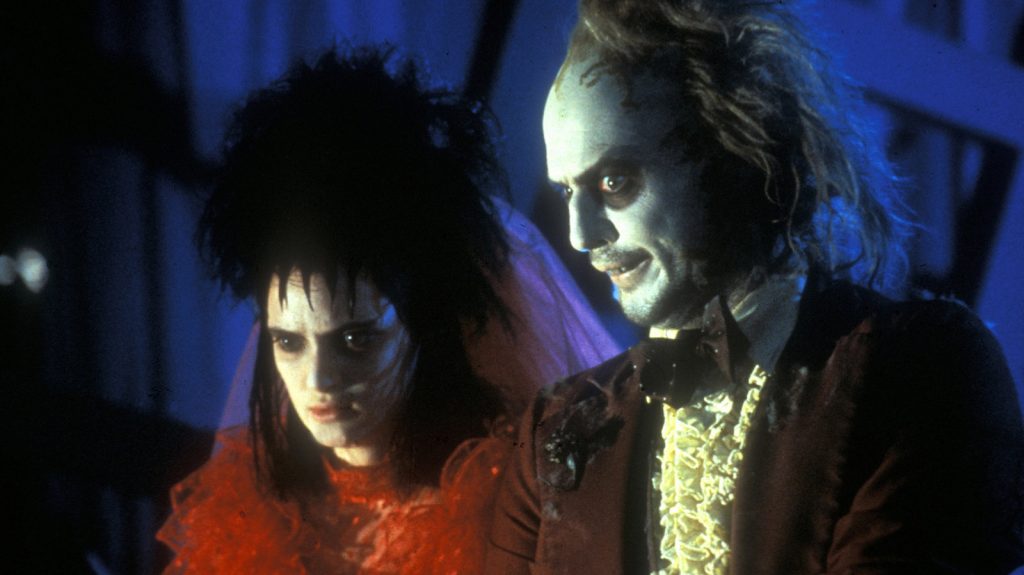 For decades, fans have been trying to manifest a sequel to the cult classic film Beetlejuice. Now, fans can rejoice as Brad Pitt’s production company,  Plan B, has greenlighted Beetlejuice 2. Currently, there is no additional information about the long-awaited sequel. There is no confirmation that Tim Burton, Michael Keaton, or Winona Ryder have signed on. It’s possible more information could be released soon.

Video game Teenage Mutant Ninja Turtles: Shredder’s Revenge adds Master Splint to its roster of playable characters! Not only is the game giving players options outside of the original four turtles, but it also looks like each character will have movesets and abilities unique to each player. Something that the original arcade beat them up didn’t do and that every subsequent game since never mastered. 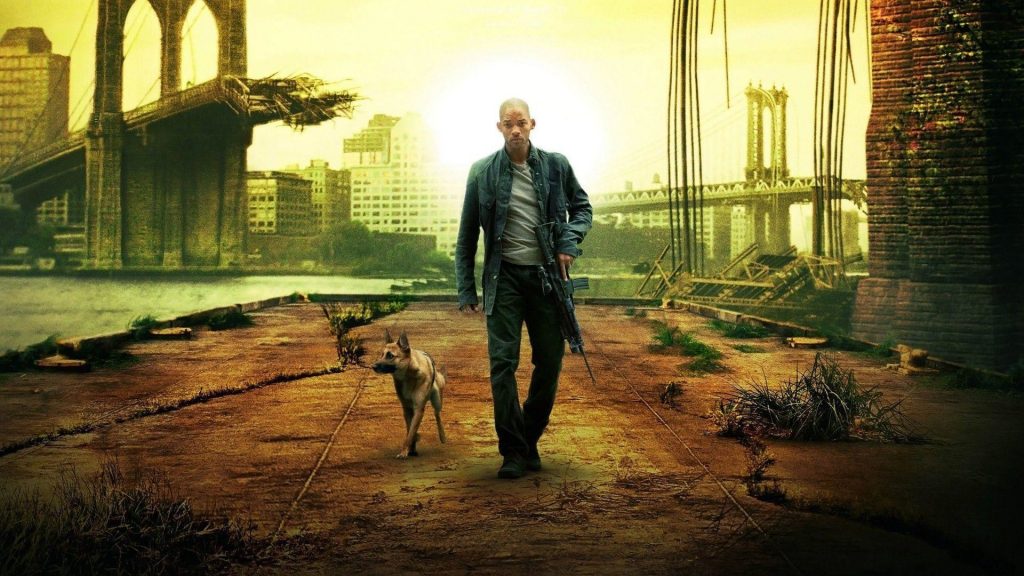 Another popular film getting a sequel is I am Legend. The post-apocalyptic film starring Will Smith was a hit with critics and fans, but not so much dog lovers. It is being reported that Smith will be working with Michael B. Jordan on the sequel to the film. Jordan and Smith will star in the movie but those are the only details that have been revealed. The book, the movie is based on and was written by Richard Matheson did not have a sequel. Akiva Goldsman, who adapted Matheson’s book in 2007, will be returning to pen the new script.

That completes our roundup for this week. We will continue to do our part to bring you the news if you promise to continue to read it! Hope you’re staying safe and staying hydrated! See you next week!