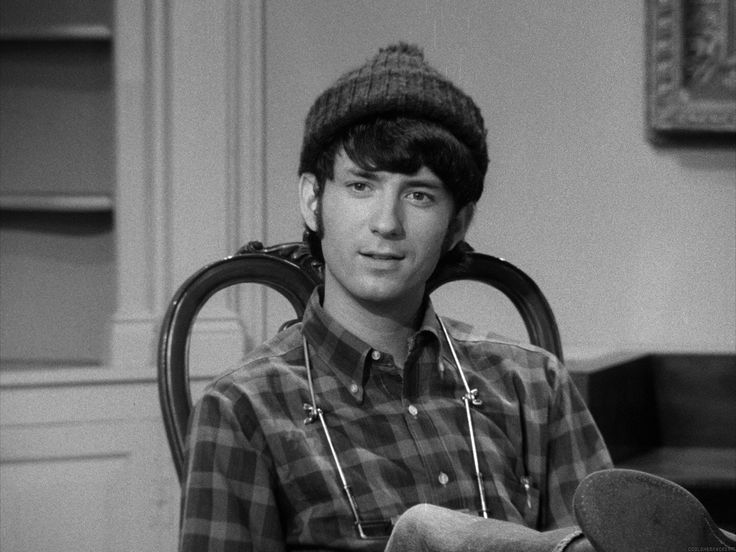 Mike Nesmith of the iconic 1960s band The Monkees has passed away.  According to a statement released by his family, Nesmith passed away today, December 10, 2021, from natural causes. The musician was 78 when he died.

Mike Nesmith rose to fame as one of the 4 men cast for The Monkees, America’s version of the Beetles. The Monkees also had a television series featuring the band’s music and childish tv shenanigans.  Nesmith is also an accomplished songwriter. When the group broke up, he continued performing as a solo artist and writing music.

I’m heartbroken.
I’ve lost a dear friend and partner.
I’m so grateful that we could spend the last couple of months together doing what we loved best – singing, laughing, and doing shtick.
I’ll miss it all so much. Especially the shtick.
Rest in peace, Nez.
All my love,
Micky pic.twitter.com/xe8i5jmNgL

You can watch Micky Dolenz reminisce about his time with Mike and the rest of the Monkees during his panel at Steel City Con.

Fandom Spotlite would like to offer our deepest condolences to Mike Nesmith’s family, friends, and fans during this difficult time. 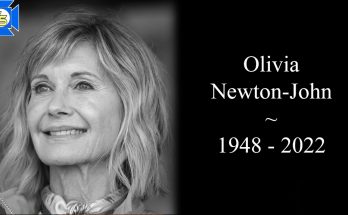 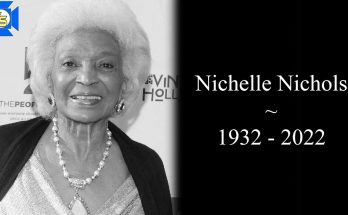 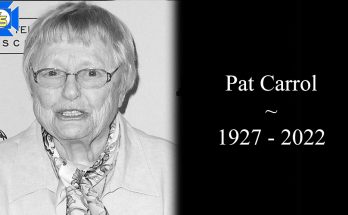 Pat Carroll, a Grammy and Emmy Award-Winning Actress Has Died at 95