If you’re a Stargate fan who happens to also love building LEGO sets, you can now cast your vote for a Stargate SG-1 LEGO set to be made! 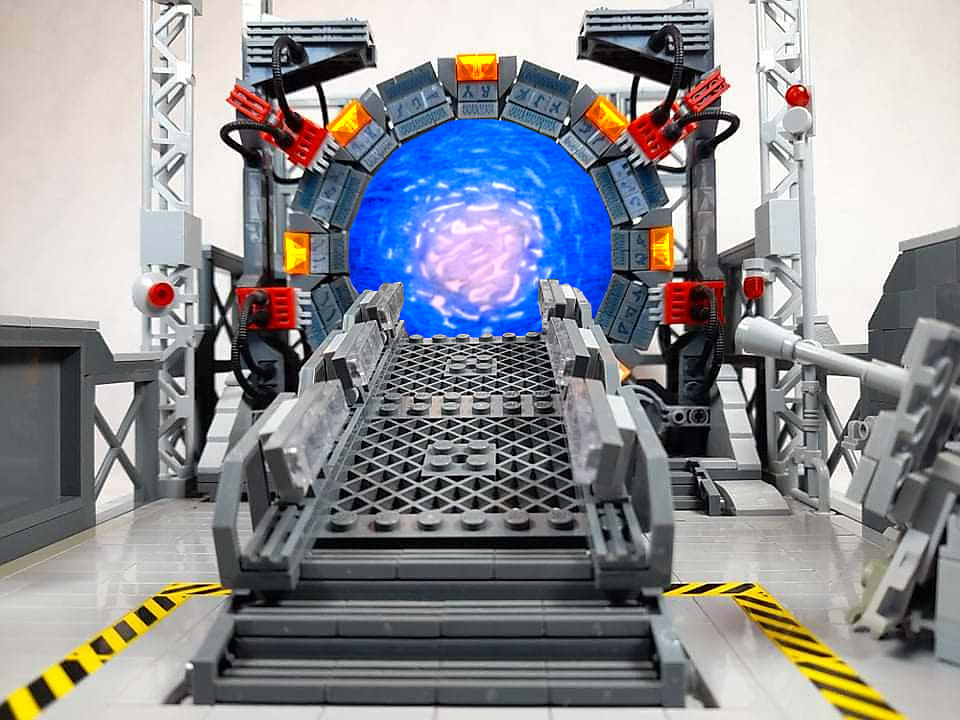 LEGO IDEAS has been the place to “Share your cool creations and creativity, enter prize competitions, showcase your proposals for new LEGO Ideas sets and vote for awesome models dreamt up by your fellow fan designers.” It’s the place for fans to submit their plans and have the chance to see them made into real LEGO products if they get enough votes.

Supporting projects on LEGO Ideas is free and only requires making an account on the site, which can be done easily through an existing email or social media account. 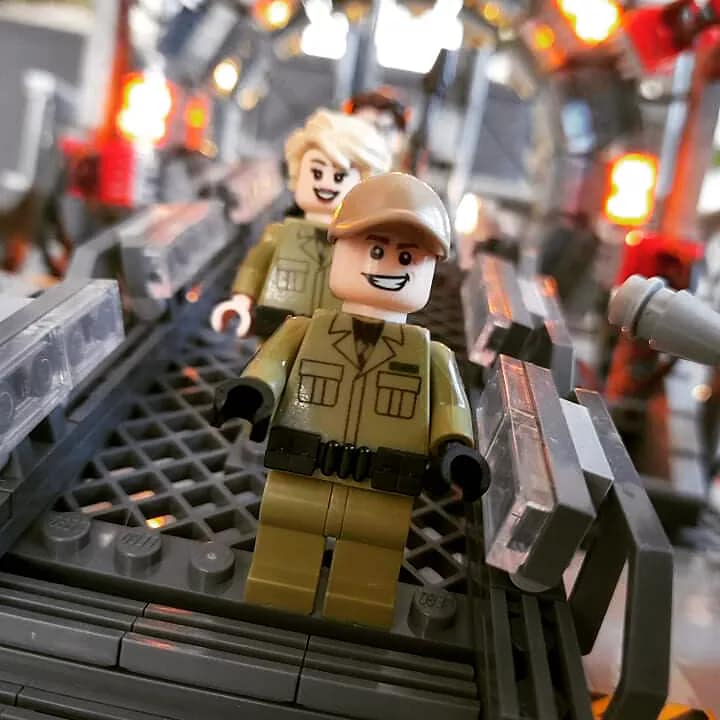 A longtime fan of both the Stargate franchise and LEGO building, Marc O’Neill discovered the LEGO Digital Designer software and started making the iconic embarkation room for himself. His project now on LEGO Ideas is the culmination of years of building the perfect Stargate set that he himself had dreamed of having as a fan, and now hopes to make it available to all fans.

Accessories include the MALP, a computer, 2 Goa’uld staff weapons, a magnifying glass, a tablet in the language of the Ancients, an artifact, and the iconic “wacko” plate from O’Neill’s time loop. 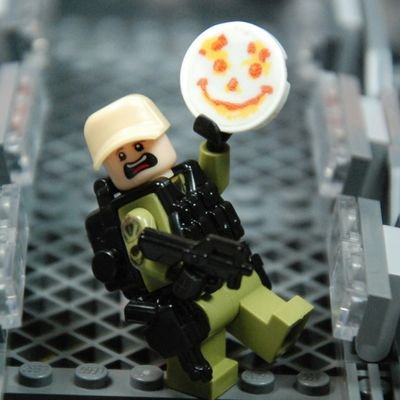 The project needs to reach 10,000 supporters on its pitch page to be formally considered by LEGO experts, and has received support from several cast members including David Hewlett, Suanne Braun, and Corin Nemec. As a franchise with millions of fans all over the world, getting 10K should be an easy feat for us to accomplish!

While the embarkation room is the more prominently shared project, Marc’s profile also features a smaller set featuring an off-world exploration. There’s no limit to how many set ideas you can support, so be sure to cast a vote for it as well if you want to see more love for Stargate from LEGO! This set includes the Gate, MALP, and Replicators from the larger set, as well as a DHD. 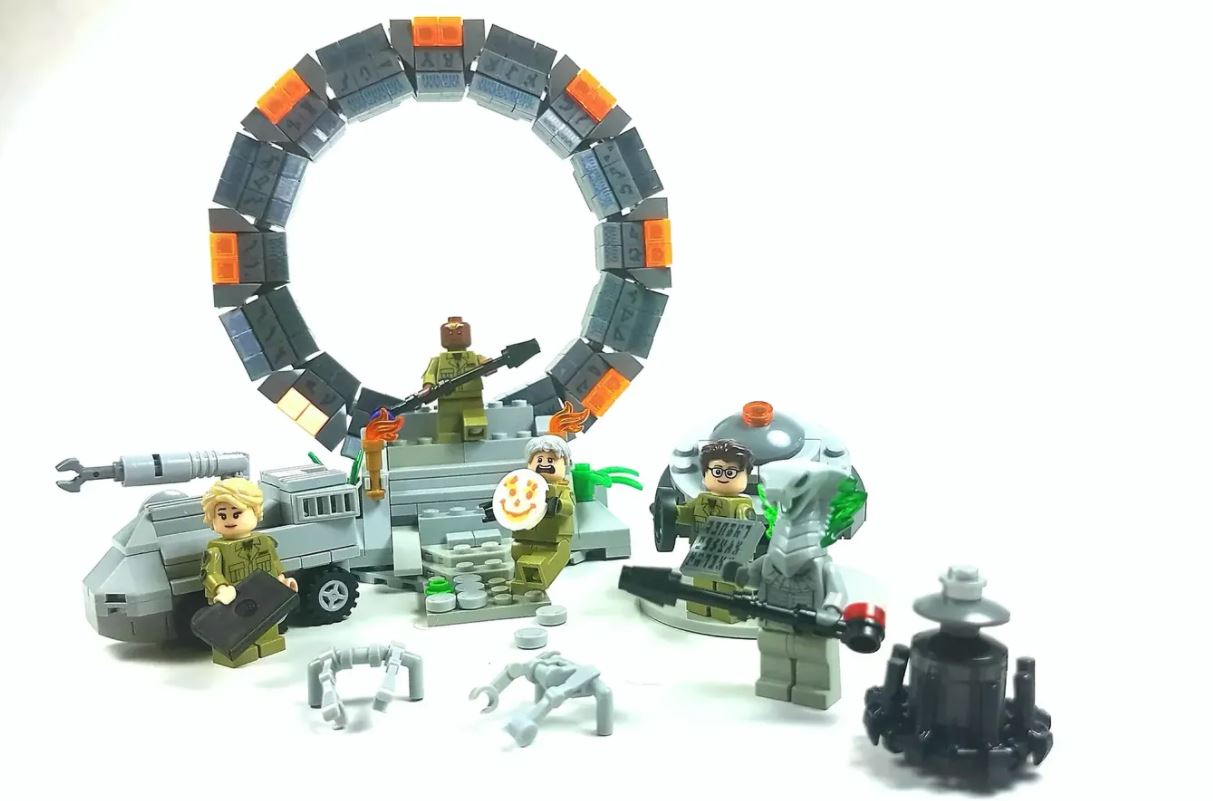 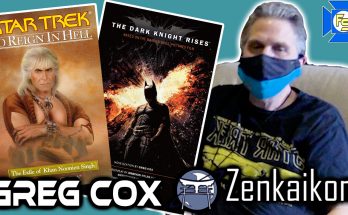 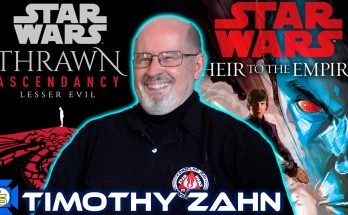 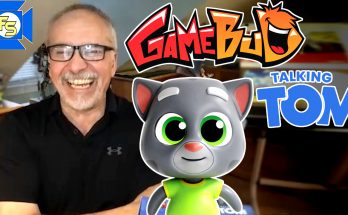