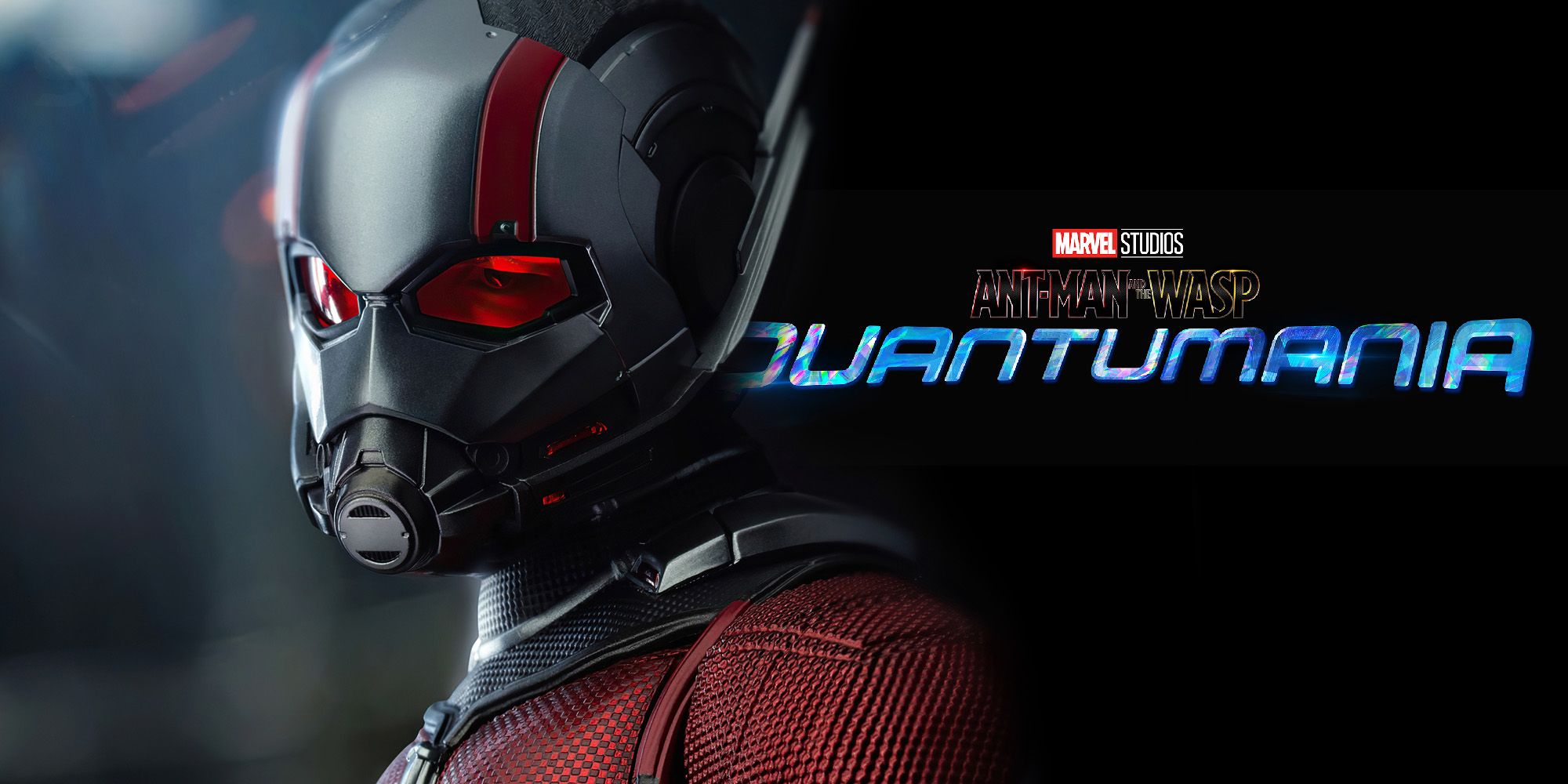 One of Marvel’s latest projects, Ant-Man and the Wasp: Quantumania, is already in production. While the project is wrapped up in secrecy, rumors and reports suggest there’s a lot to come from the franchise’s third installment.

We already know the film will officially introduce Kang the Conqueror as the next big bad, but rumors suggest that another Marvel villain might enter the picture – bringing back a former franchise actor in a different role.

Geeks Worldwide reported that Corey Stoll is set to return in the role of MODOK. The actor previously played Yellow Jacket in the first Ant-Man movie. The news comes as a surprise given the actor’s previous work, but Marvel has had actors play dual roles in the past. The report gave further clarity on why this could work, noting:

“When we actually think about it, this makes perfect sense for not only Stoll’s character but the franchise as a whole. The last time we saw Yellow Jacket he had been shrunk down and sent to what we would now assume is the Quantum Zone. Meaning he is not only alive but would have access to an entire universe of possibilities. It also is a nice way to have the franchise go full circle with bringing Stoll back in another iconic role.”

Evangeline Lily previously spoilt the fact that Stoll would appear in Ant-Man 3 when she accidentally tagged the actor in an Instagram post celebrating production on Quantumania with all her fellow cast members. 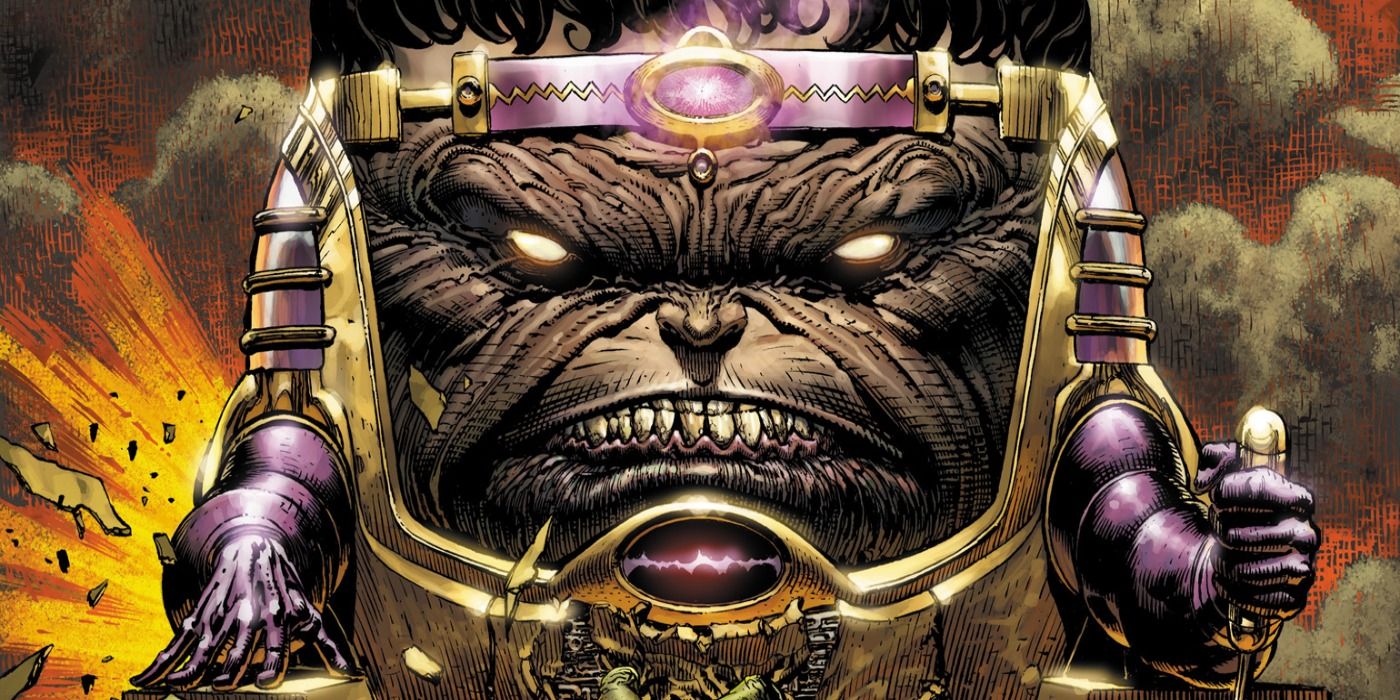 For those unaware, MODOK (or Mental/Mobile/Mechanized Organism Designed Only for Killing) is a Marvel Comics Villain who is attached to the criminal organization A.I.M. (Advanced Idea Mechanics). The character undergoes radical mutation and experimentation designed to create super-intelligence. Although successful, the procedures see his head freakishly enlarged while his body becomes stunted, requiring him to be cybernetically fitted for a hoverchair to move around.

How the character will fit into the movie is still unknown, but an origin story of some nature is most likely.

Are you excited about the possibility of seeing MODOK in the MCU? Lets us know in the comments section and on our social media pages. 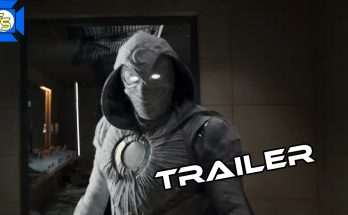 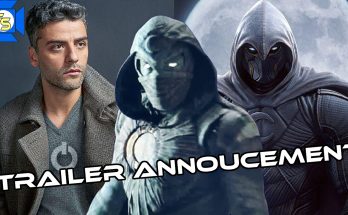