Think you know your X-Men? Test your knowledge with this X-citing quiz!

Which Avenger Did Rogue Put in a Coma? 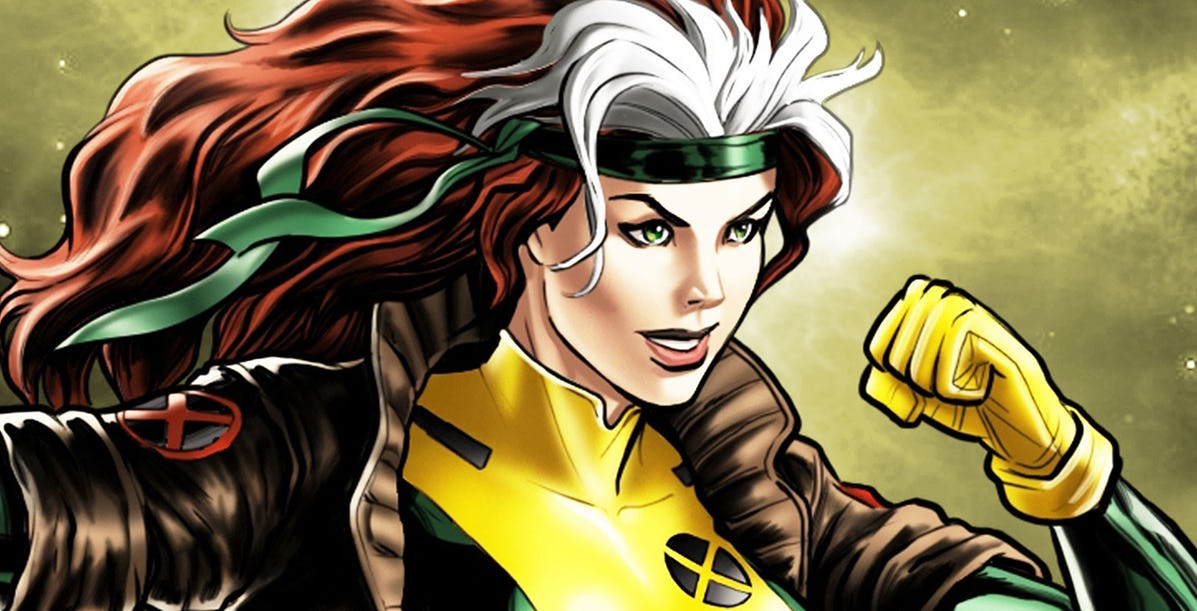 Rogue touched Captain Marvel and gained her powers of flight and super strength.

How Many Biological Children Does Professor X Have?

Which X-Man has a Pet Dragon? 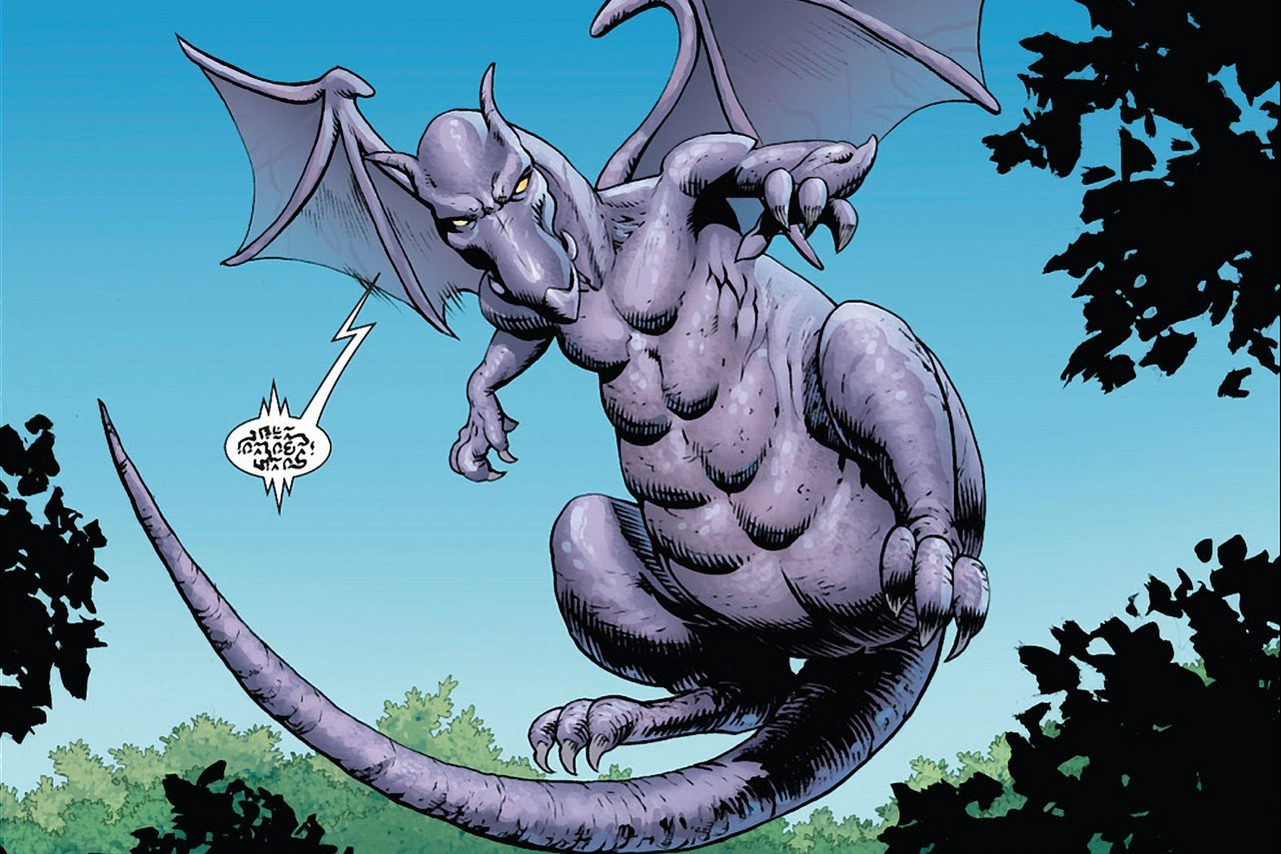 Shadowcat & Lockheed are an iconic duo!

What Year Did The X-Men Make Their First Appearance? 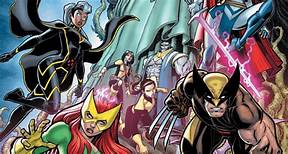 Uncanny X-Men, originally published as The X-Men, is an American comic book series published by Marvel Comics since 1963, and is the longest-running series in the X-Men comics franchise.

How Tall is Wolverine? 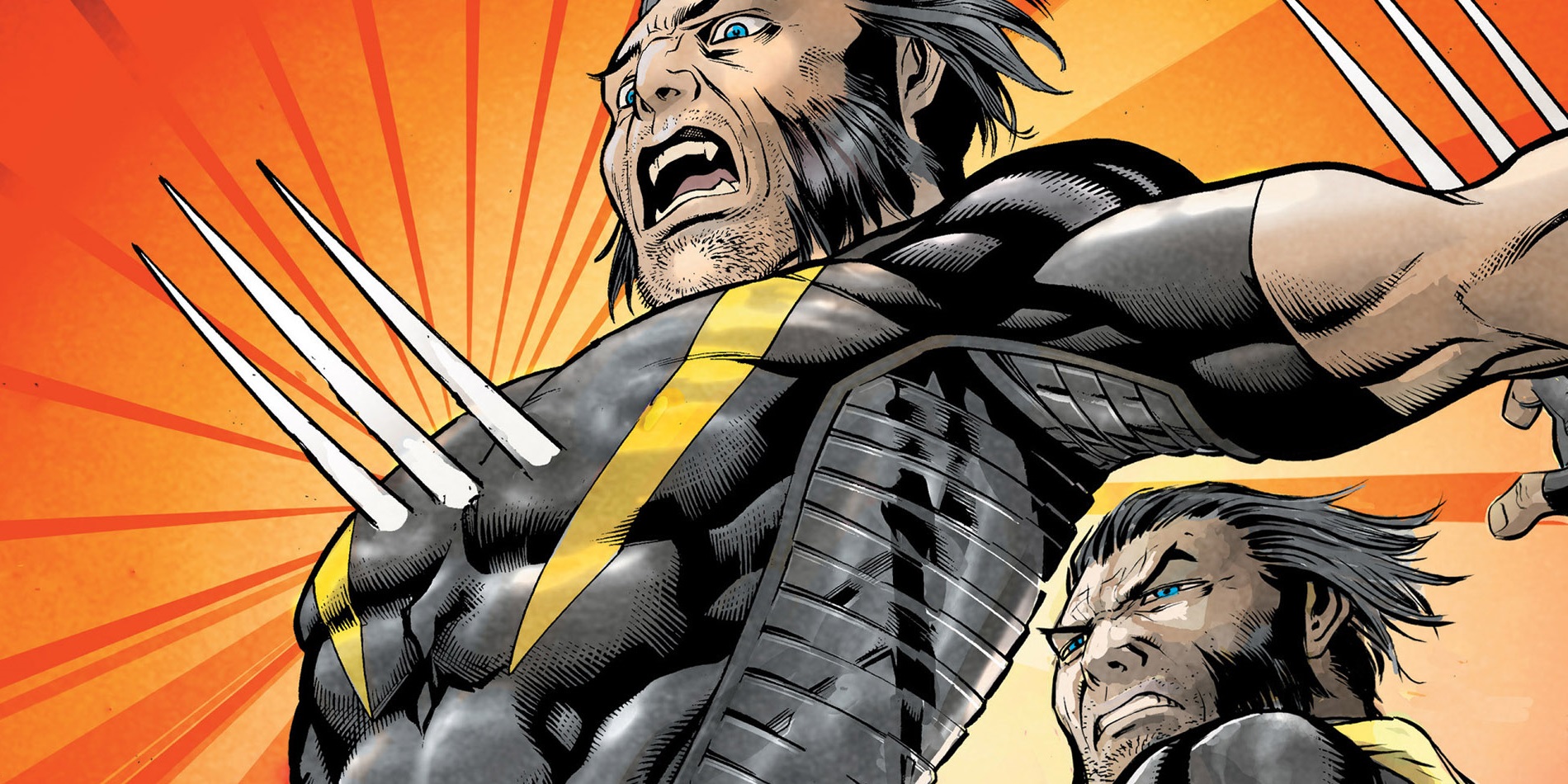 A bio claims that Wolverine is 5'3. However, Hugh Jackman, who plays Wolverine in the films is 6'2.

What Avenger Was Storm Married to? 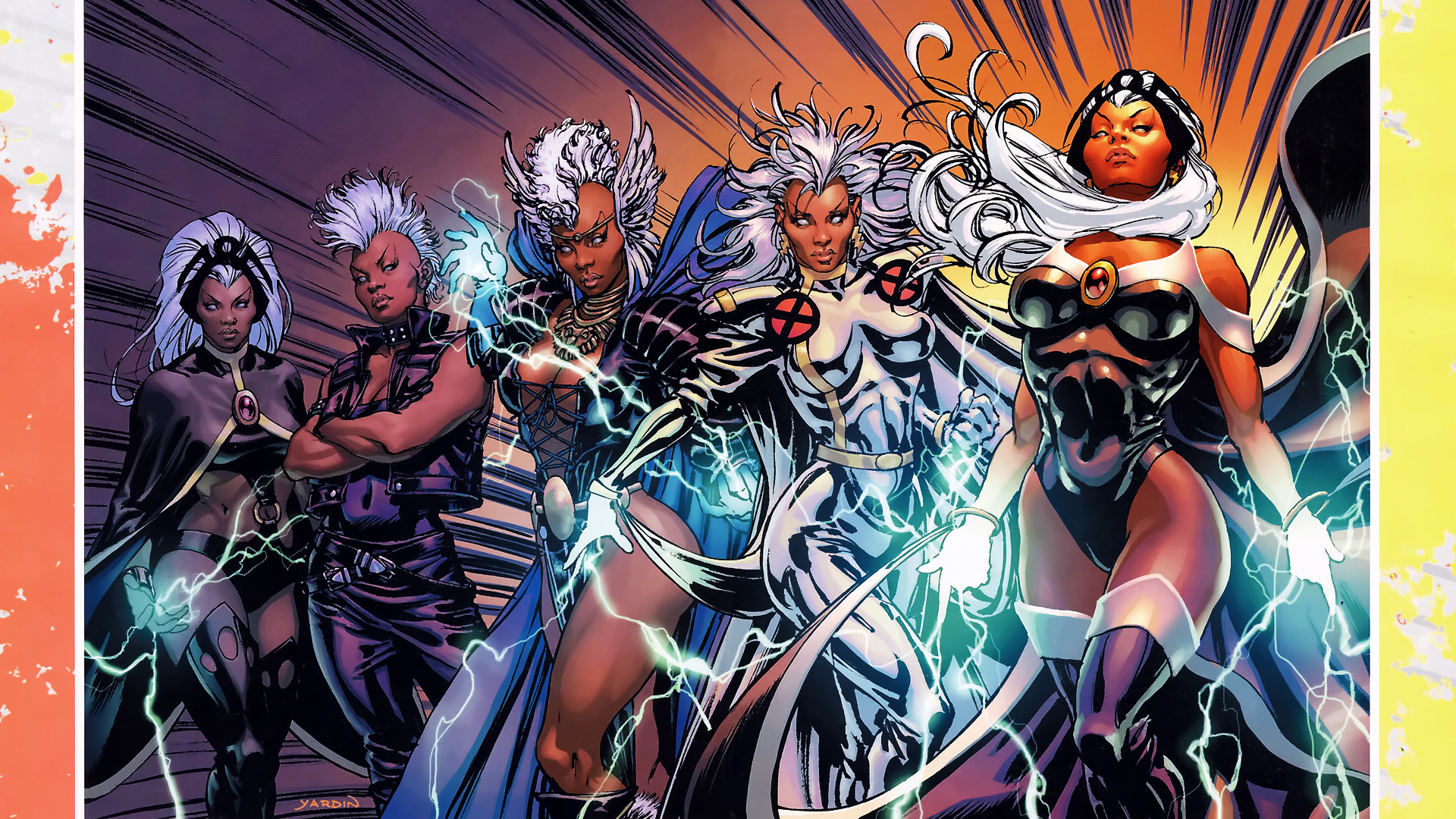 Storm & Black Panther were childhood sweethearts and got married. The power couple, ruled Wakanda together. That means Storm was a Queen. She lost that title when they later divorced. 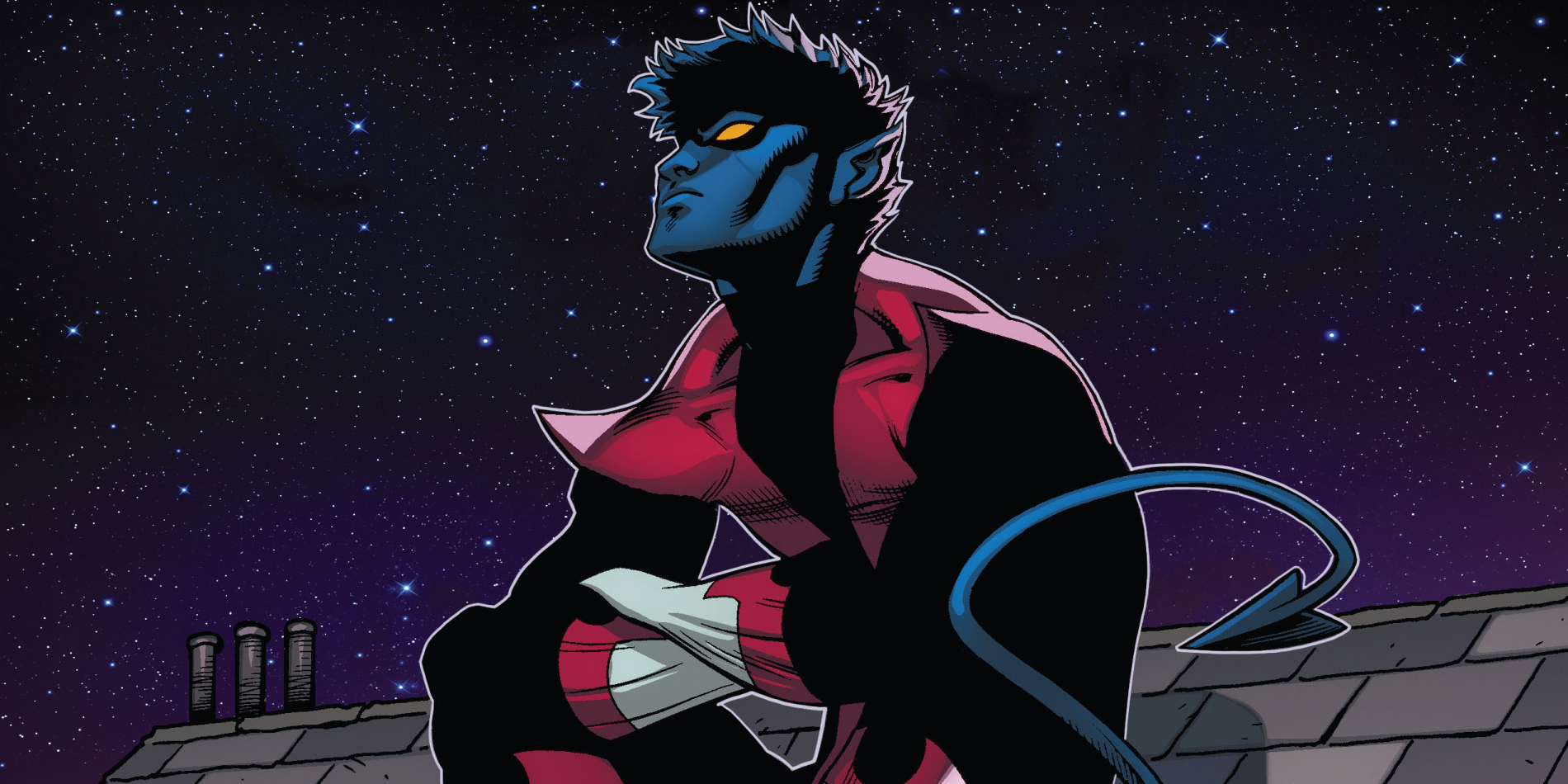 What Pop Star Was Announced to Play Dazzler in Days of Future Past? 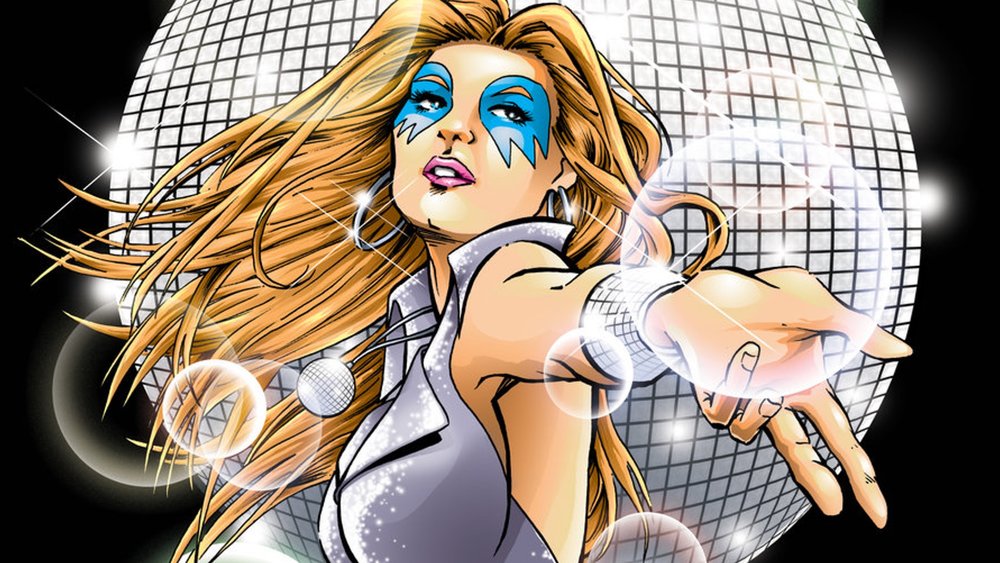 Bryan Singer announced on his Twitter in 2013, that Lady Gaga was playing Dazzler. However, it was actually an April Fool's joke. Still, it would have been cool!

How Many X-Men Movies Are There? 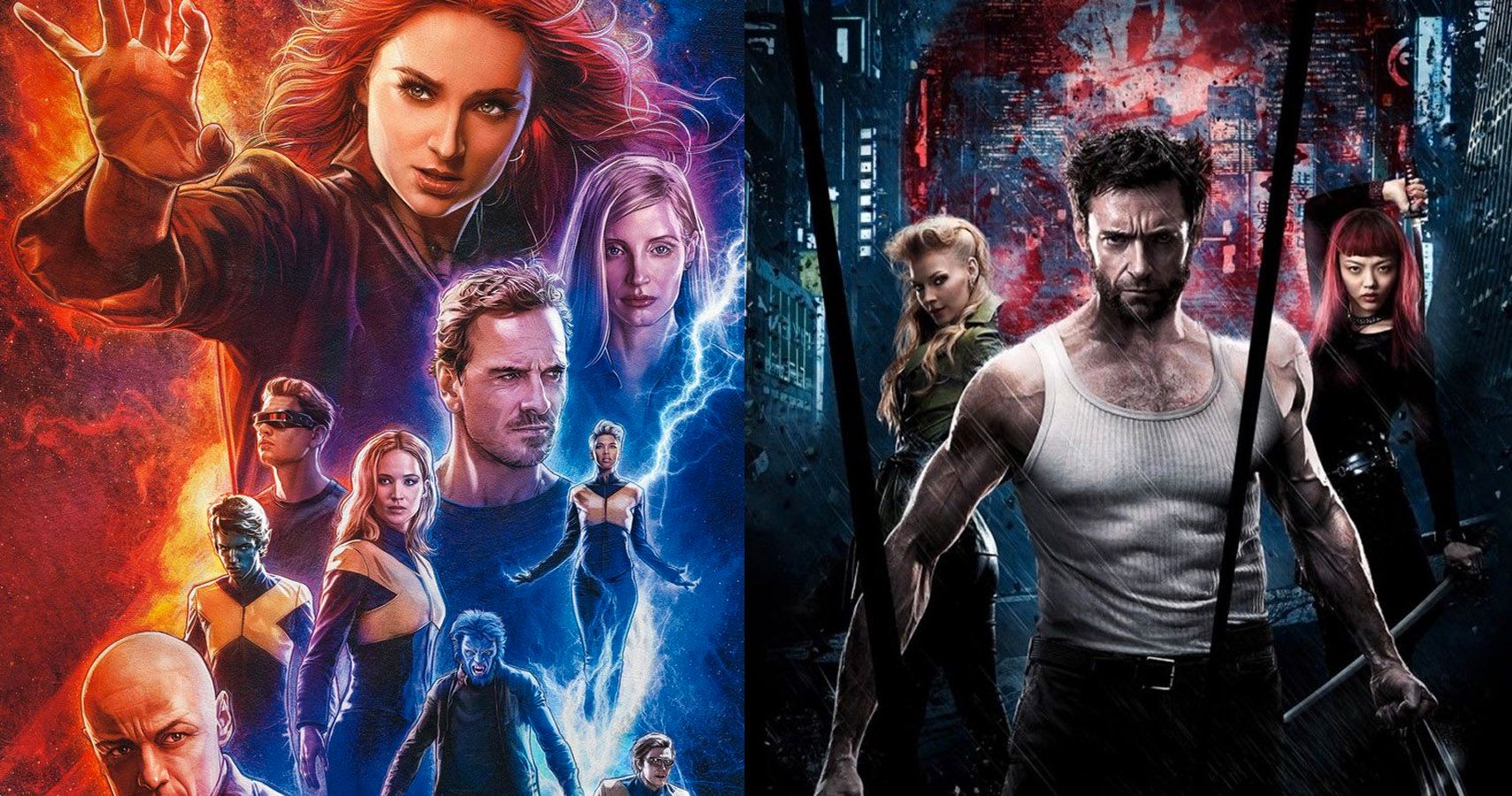 screenrant.com
Think about all the mutants who had films.
Show hint
Correct! Wrong!

There are 13 films including the Deadpool films, the Wolverine solo films, and New Mutant.

Which Original X-Man Teamed up with Spider-Man and Another Mutant in a Saturday Morning Cartoon in the '80s? 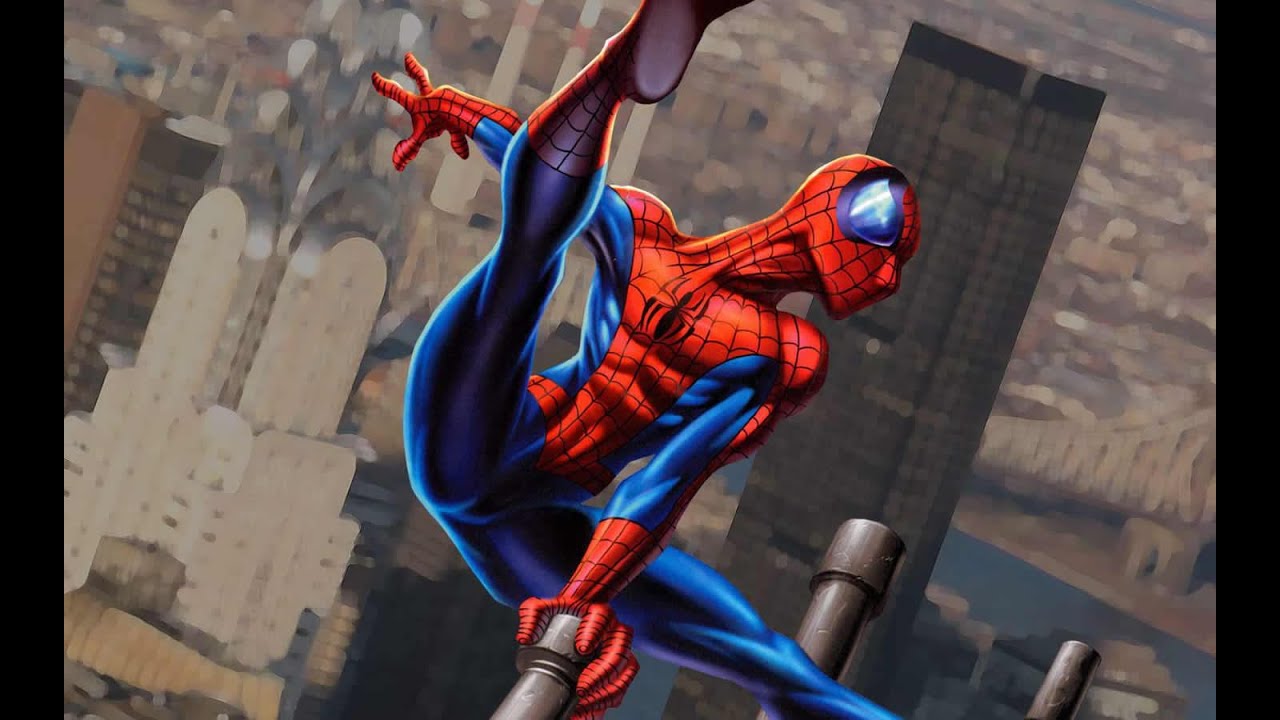 FireStar was his other roommate. Spider-Man and his Amazing Friends! Where Spider-Man sounds amazingly like Bumblebee!

How Well Do You Know The X-Men? Take this Quiz to Find Out!
You Suck! 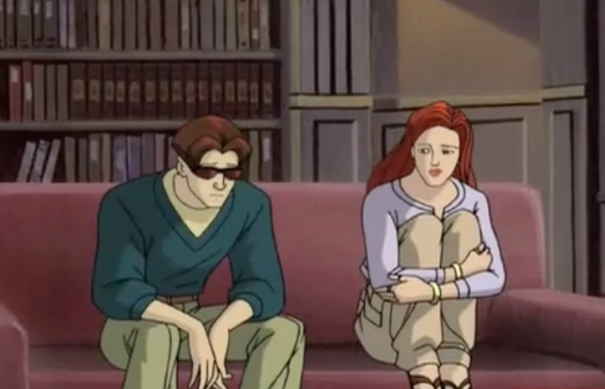 You might want to brush up on your X-Men facts.
Not Bad! 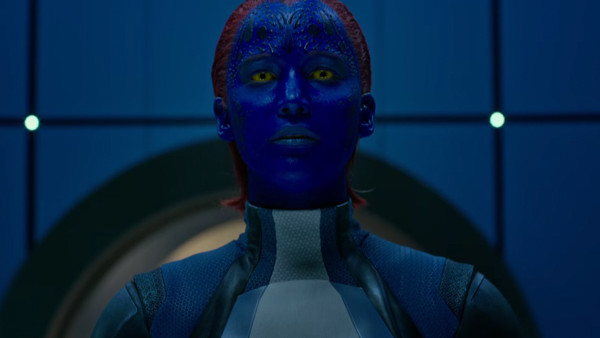 You know some basic information but can't say you are a super fan. Grab a comic and dive deeper!
Chimichanga! Good Job! 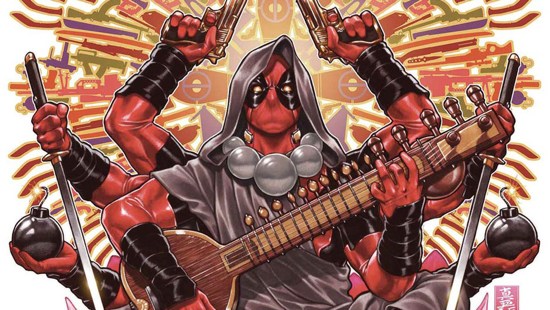 You know more than the average nerd. Now it's time for you to go beyond your limitations! Gain all the X-Men knowledge to become Super Nerd!
You're Omega Level!

You nailed this quiz! You know everything there is to know about X-Men! Professor X would hire you to teach at his school!