The Batman was trending Monday, June 15, 2021, but not because a new trailer dropped. The Dark Knight was trending because DC had a scene of Batman going “downtown” on Catwoman cut from the upcoming season of Harley Quinn. The scene was removed because “Heroes don’t do that.”  Batman can’t pleasure his longtime love but he can apparently sleep with his ally’s daughter.

We at Fandom Spotlite decided to do our part during this important fandom debate by curating a list of Heroes and Villains who do in fact eat.

The ladies love Dick…Grayson. It’s well known that Nightwing is a charming pretty boy. We all know that it’s not just his looks that had the likes of Zatanna, Batgirl, Dove, Wonder Girl, and Starfire dating the boy wonder. Plus we have evidence he eats- just watch the first season of DC’s Titans.

Captain America is a real gentleman. He’s all about being polite and having good manners. Steve would not only eat but won’t stop until the lady is satisfied. After all…it’s what heroes do.

Killer Croc has the right tool for the job. He also can breathe underwater. So, he’s not coming up for air anytime soon.

We know Thor would. How? Simple: He’s worthy. Is Loki a villain? Is he a hero? We don’t know. We do know one thing though, he’s a silver-tongued devil! He also can shapeshift! That means he can be whoever you want him to be. Valkyrie gives us Domme vibes which means she will take pleasure in giving you pleasure. Of course, with your consent.

This one is also very obvious. We know that these two enjoy pleasing each other and we wouldn’t put it past them to bring in a third. Plus we imagine it being a fun and kooky time. 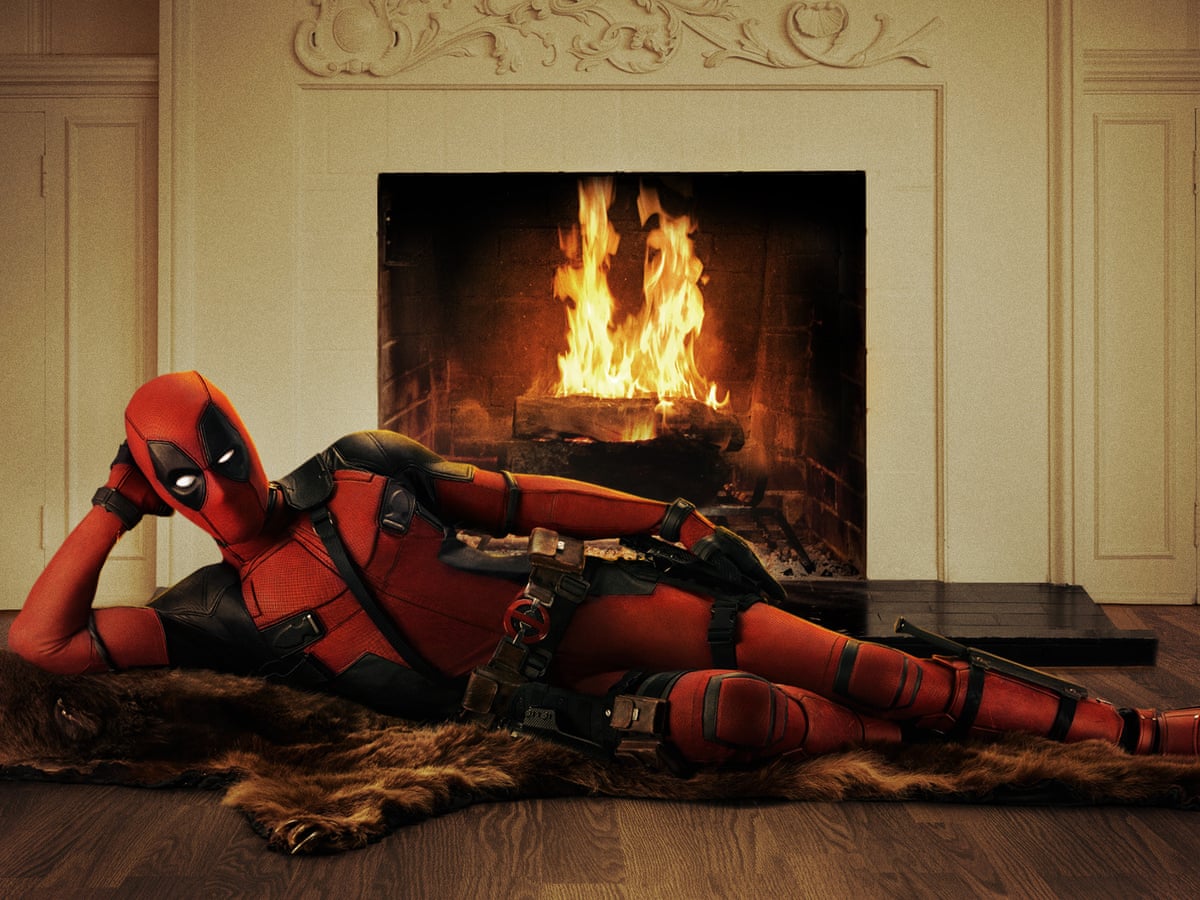 Deadpool is everyone’s favorite pansexual mercenary. We also know he’s a bit wacky, which probably translates to some very interesting methods. Remember, they don’t call him the Merc with a Mouth for no reason!

Alfred knows what it means to serve. He is a thoughtful and meticulous man. This wise older gentleman would be happy to serve your needs and he would help thoroughly clean up afterward. 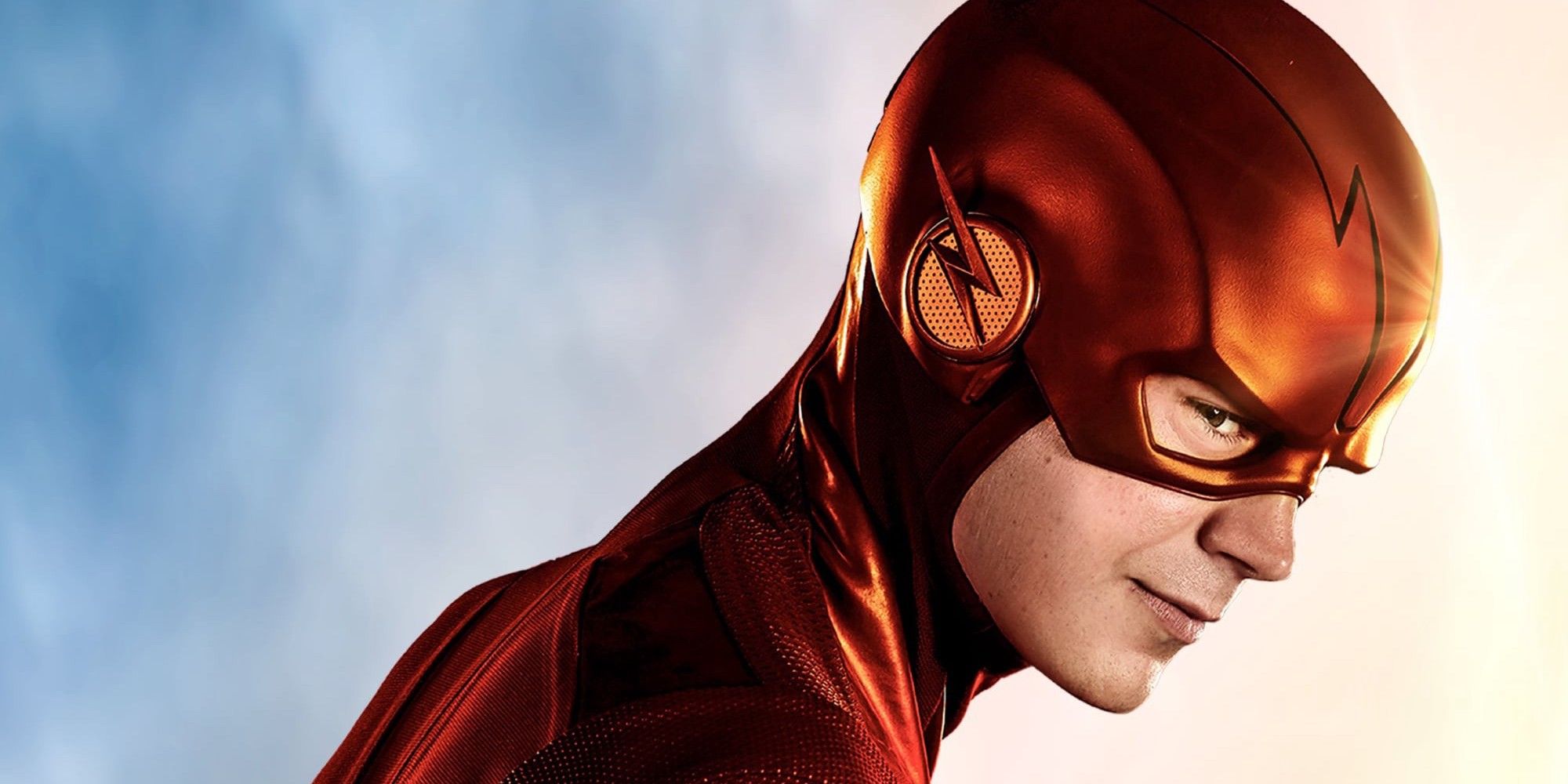 The Flash definitely goes downtown. He can make his tongue vibrate and that can be fun. The only drawback is that he is the fastest man alive. You’re getting a quickie. Literally.

Those are just a few Heroes and Villains who we are confident eat. Who would you include on this list and why? Share your picks in the comments and online! 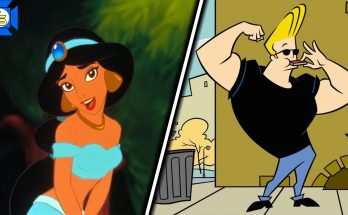 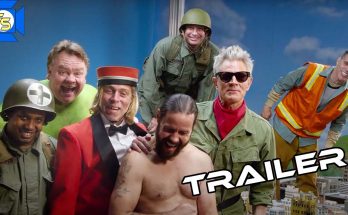