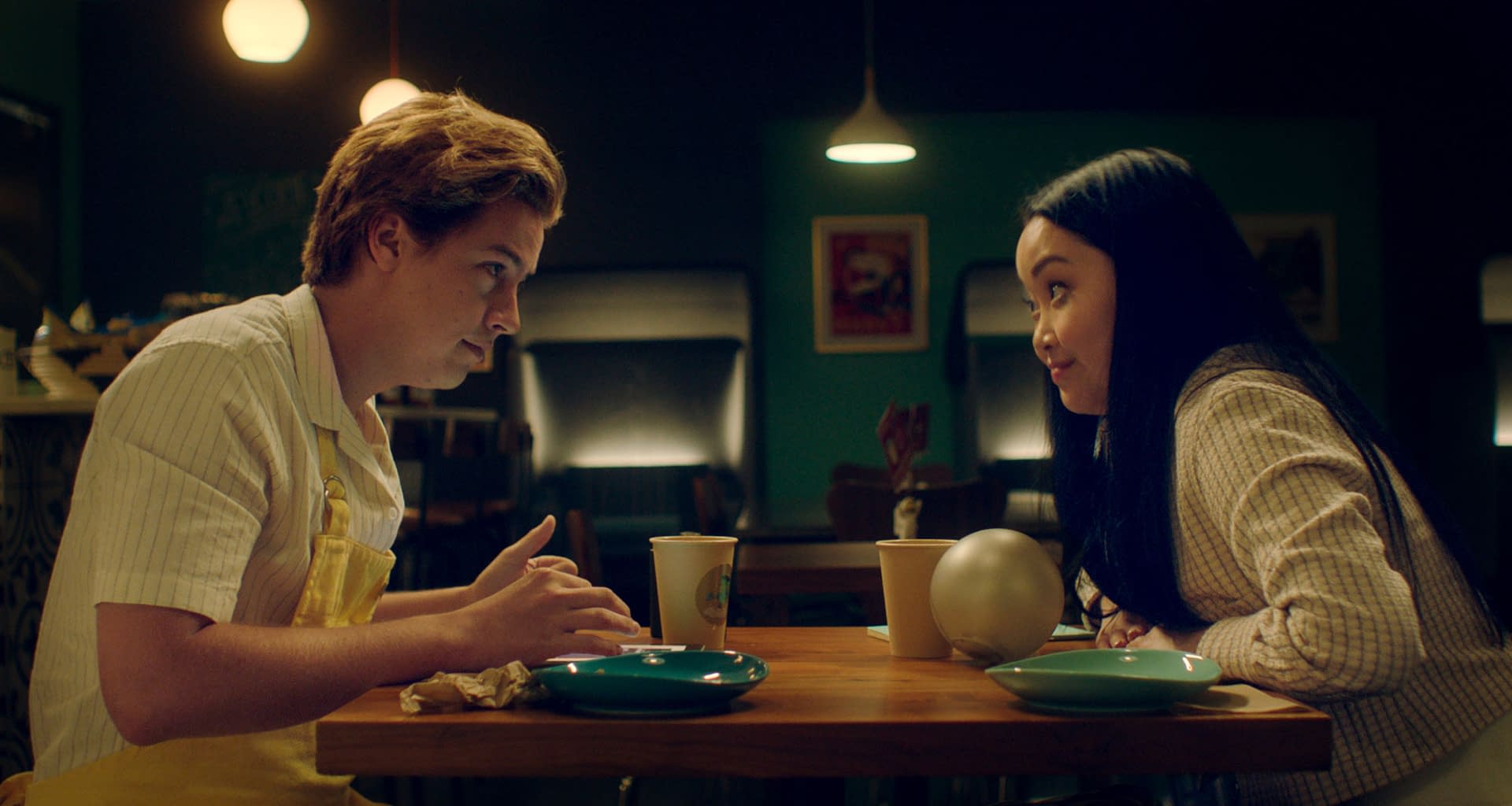 You never know how the stars will align.

Warner Bros. has released a new trailer for the upcoming HBO Max science-fiction romantic comedy, Moonshot – which you can check out below.

Starring Cole Sprouse (Riverdale, Five Feet Apart) and Lana Condor (To All the Boys I’ve Ever Loved Before, Alita: Battle Angel) the film is described as a romantic comedy with a twist.

Moonshot follows Walt (Sprouse) and Sophie (Condor) as they join forces in order to be reunited with their significant others, embarking upon a lively journey that winds up taking them both wildly and unexpectedly off course.

Playing off like a diary entry from Elon Musk, Moonshot takes long-distance relationships to another level, exploring the search for love on Mars.

Here’s the synopsis for the film:

Like many 20-somethings her age, Sophie (Lana Condor) is faced with a world of choices. Sure, there’s the future stuff, the family stuff, the job stuff. But, where she is truly confused is on the big choice, the momentous one, the top-of-list one that stands out—what to do about him!

Her long-term b.f. Calvin (Mason Gooding) has moved with his family and taken a job out of town. As in way out of town. A published scientist, Calvin’s posting was supposed to be temporary and now, that “temporary” is beginning to read more like “permanent.”

Then there’s Walt (Cole Sprouse), who’s also confronted with choices, but mmmmmaybe not so many. He’s pretty content with his going nowhere assistant barista job in a college bookshop and his solitary existence. That is, until he meets Ginny (Emily Rudd), and the closing-time-to-sunrise hours he spends with her convinces him that she’s the one. The time just flies. But sadly, at dawn, so does Ginny, off to where her new life is waiting.

Christopher Winterbauer directs from a screenplay by Max Taxe, who makes his feature film screenwriting debut. 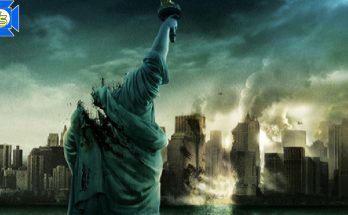 Cloverfield Sequel In The Works With Babak Anvari Set To Direct 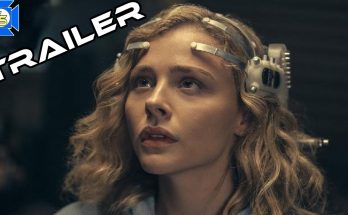 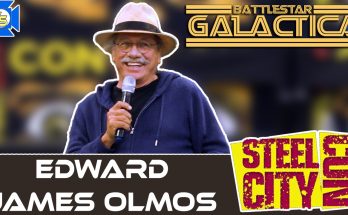