Hasbro has revealed 15 new Transformer products, plus some other Transformers news, in their Fan First Friday livestream from Hasbro Pulse. Captain Kyle talks about these reveals. Some fans are disappointed, some are not. Which camp are you in?

Toys revealed from the Studio Series Wave 2 line include Arcee and Ironhide from the Transformers Bumblebee movie Cyberton Battle scene.

From the Studio Series 86 line is the Voyager Junk Yard (Junkion), the Leader Dinobot Sludge and the Core Class Spike in Exo-suit.

For the Legacy line, they reveal three Walmart Exclusives. The Predacon Sandstorm, the Autobot Night Prowler and the Predacon Buzzsaw.

Beast Wars vintage reissues revealed are Scorponok and Tigertron (the latter being the Takara version).

From the RED series is Transformers Prime Knockout and Ultra Magnus, a repaint of Optimus Prime.

And finally, from the Buzzworthy Bumblebee line, there’s B-127 / Bumblebee with a robot head in Cybertronian mode, a new Kup (repaint of Studio Series 86) and Cliffjumper, a repaint of the WFC version to be more cartoon accurate.

You can preorder these items, when available, on Hasbro Pulse and Walmart. Or you might find some in stores already. 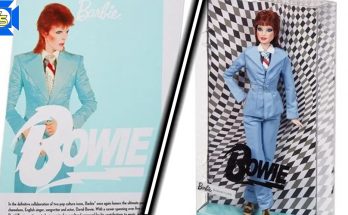 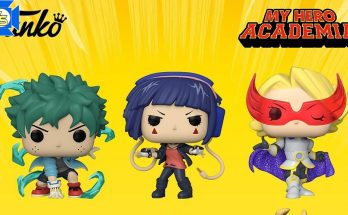 New My Hero Academia Funko Pops Are Plus Ultra! 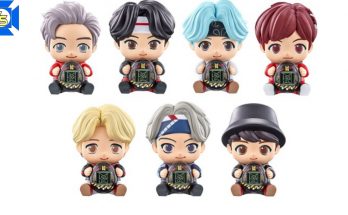