The highly anticipated Game of Thrones spin-off series House of The Dragon has released its first teaser trailer. Although the teaser doesn’t reveal a lot of plot details, it offers fans a little taste of what to expect from the new HBO original, with the first glimpse of a different-looking Throne!

House of The Dragon was announced two years ago and is based on the George R.R Martin book ‘Fire and Blood’. The series is set 200 years before the events of Game of Thrones and places the focus firmly on the history of House Targaryen. The series is expected to delve deeply into the infamous Targaryen civil war, known as ‘Dance of the Dragons’.

Game of Thrones undoubtedly stands alongside the greatest TV shows ever made, but much was made about the heavily criticized final season, which puts even more pressure on HBO and the production team to deliver here.

Check out the trailer below!

Are you looking forward to House of The Dragon? Let us know in the comments section below and on our social media pages. 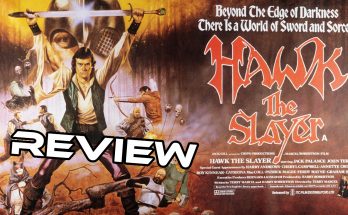 Flying High with Hawk the Slayer 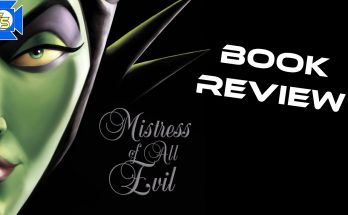 Mistress of All Evil by Serena Valentino – Book Review 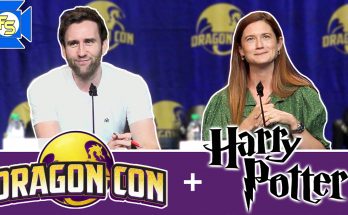