The Golden Girls is a show whose popularity grew long after the last episode aired. The reruns are often on early in the morning, around lunchtime, and late at night. Basically, all day and on multiple channels. The constant exposure allowed the show to be seen by many people and subsequently gain millions of new fans worldwide.  As the show about 4 women in their golden years continues to connect with the masses, it makes sense that it should get its own convention.

Golden-Con: Thank You For Being a Fan is a TV comedy fan convention presented by Golden Fandom, LLC. The three-day convention will be held in Chicago’s historically LGBTQ+ Northalsted Neighborhood. 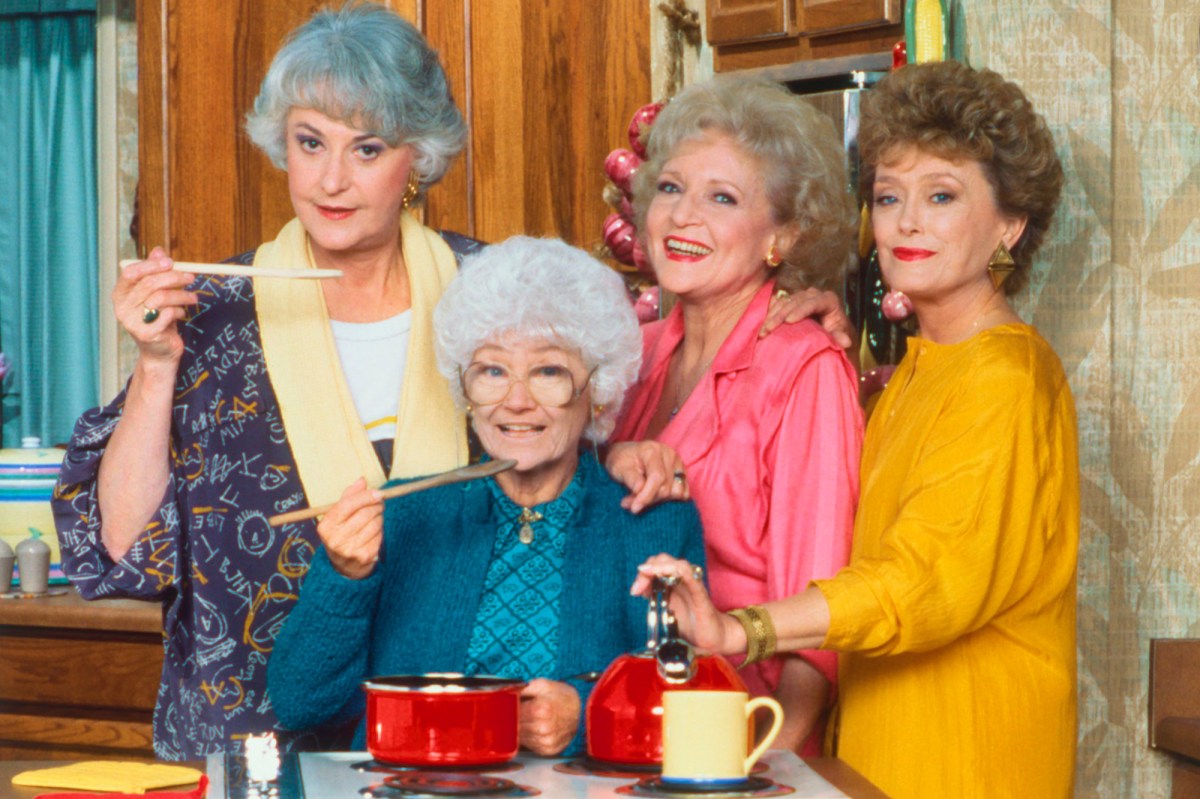 Friends, pals, and confidants will be able to enjoy the  following activities:

Tickets are set to go on sale in early 2022. That gives you plenty of time to make travel plans and get some amazing 80s/90s wardrobe.

We will also do our best to keep you updated as well. Because that’s what friends do.