Fear the Walking Dead Season 6 Episode 13, “J.D.,” finds June trying to track down the cultists who think The End is the Beginning after Morgan expresses his emotions and blames her for Grace losing Athena. She encounters Dwight and Sherry, but then meets an old man who knows their enemy well. WARNING: Spoilers for this episode.

FTWD S06E13 has June feeling a bit guilty about Athena and John when she encounters an old man in an RV. It’s not Dale, but actually John Dorie the Senior, her husband’s father. He’s tracking the cult that is lead by Teddy and reveals that Teddy is the killer he put away all those years ago. The two of them bond over their mutual guilt in failing John. In the meantime, Sherry wants to hunt down Negan and is there to tell Dwight goodbye. She also brutally rides a horse to death. We don’t like Sherry. The Governor reacts to this episode and gives a full review at the end.

Fear the Walking Dead 6×13 is owned by AMC and any footage used in this video complies with fair use guidelines.

Check out our Walking Dead reactors panel as they discuss this episode this Tuesday at 9 PM EDT on the Wizard World channel. https://www.youtube.com/user/wizardworld 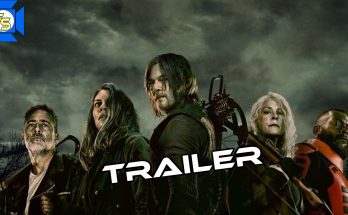 The End is in Sight in The Walking Dead Final Season Part 2 Trailer! 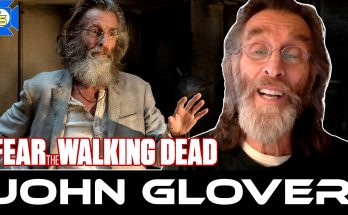 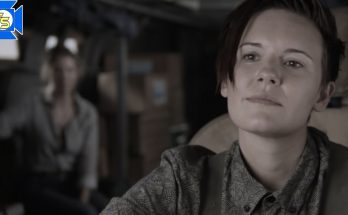