Hi, Fandom Fans! Have you been having a cruel summer or a cool summer so far? The news this week primarily takes out the current season and focuses more on Autumn and Winter. Hey, you know what they say, “The Future is Fandom!” Do people really say that? Enjoy this edition of the Fandom News Roundup with a special side of time travel.

CHECK OUT THIS ARTICLE AS A VIDEO! CLICK HERE NOW!

We got our first look at RoboCop: Rogue City, an upcoming first-person action-adventure game based on the first three films in the 1987 RoboCop franchise. RoboCop: Rogue City is headed to consoles and PC in 2023. We would definitely buy that for a dollar! 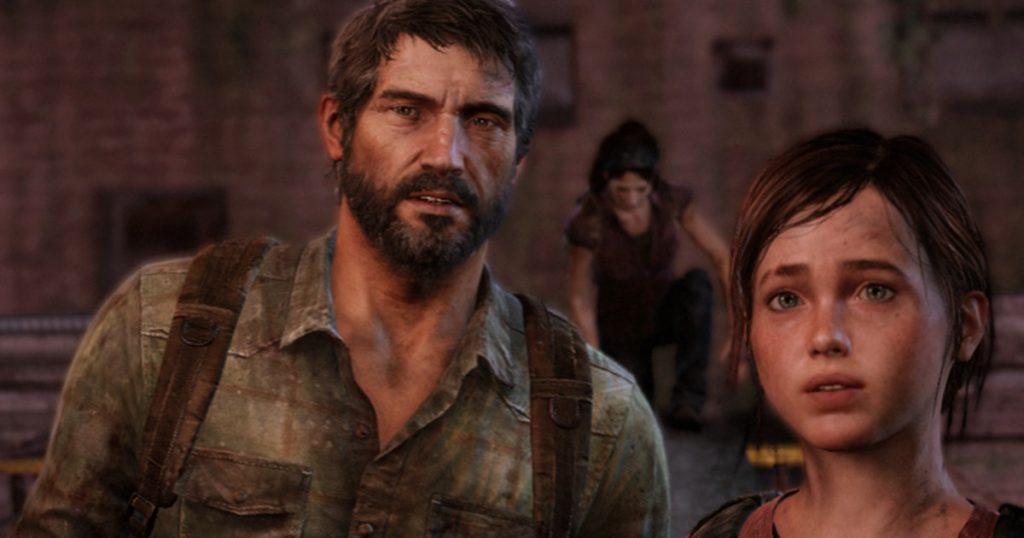 The HBO adaption of the hit game, The Last of Us, will have 10 episodes in its first season. Each episode will run for about an hour,  giving fans a 10-hour series. There has been no word on whether season one will cover the events of game one or combine elements of both. The Last of Us cast includes Game of Thrones alums Pedro Pascal and Bella Ramsey as series leads Joel and Ellie. Gabriel Luna, who’s had roles in Terminator: Dark Fate, True Detective, and Marvel’s Agents of SHIELD is set to portray Joel’s brother Tommy. Nico Parker was recently cast as Joel’s Daughter. Merle Dandridge is playing The Fireflies leader Marlene, a character she also voiced in the video game. Still no official word on when the show will premiere but production has begun on the series.

A Chance to See the Stars Through New Eyes!

Seven Japanese anime studios bring their unique talent and perspective to Star Wars: Visions, a collection of animated Original Short Films, streaming September 22nd on Disney+.
The anime studios revealed were Kamikaze Douga, Geno Studio (Twin Engine), Studio Colorido (Twin Engine), Trigger, Kinema Citrus, Science Saru, and Production IG. Each studio will use its signature animation and storytelling styles to realize its own visions of the galaxy far, far away. As a first formal venture into anime, each “Star Wars: Visions” short bears a unique Japanese sensibility, which in many ways aligns with the tone and spirit of Star Wars storytelling. From the beginning, stories told in the Star Wars galaxy have counted Japanese mythology and the films of Akira Kurosawa among their many influences, and these new visions will further explore that cultural heritage through the unique perspective of each studio. 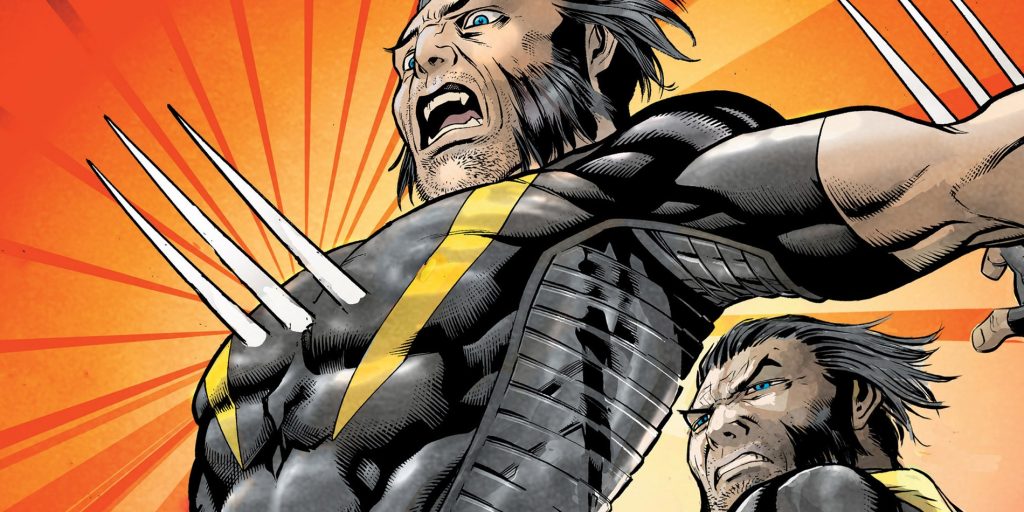 Hugh Jackman has gained a bit of a reputation for being a jokester. Perhaps that comes from his friendship with Ryan Renolds. So, when Jackman posted some cryptic pictures on his Instagram stories, fans couldn’t tell if this was for real or just a joke. One of the photos was a reshare of BossLogic’s fan art of Wolverine’s claws. The other was a photo of Hugh Jackman with Kevin Feige. Is he hinting at joining the MCU or is he simply trolling us? Guess we’ll just have to wait and see.

The War Comes to an End.

The official trailer for Transformers: War for Cybertron – Kingdom is here! Now the Autobots must team up with the Maximals to confront the Decepticons, who have joined forces with the Predacons in the race to find the missing AllSpark. However, the Predacons are in control of the Golden Disk, a mysterious artifact that has a personal connection to Megatron and gives him an untold advantage over his enemy, Optimus Prime. Which faction will triumph in the final battle that will decide the fate of Cybertron’s future? Transformers: War for Cybertron Trilogy – Kingdom, comes July 29th only on Netflix. 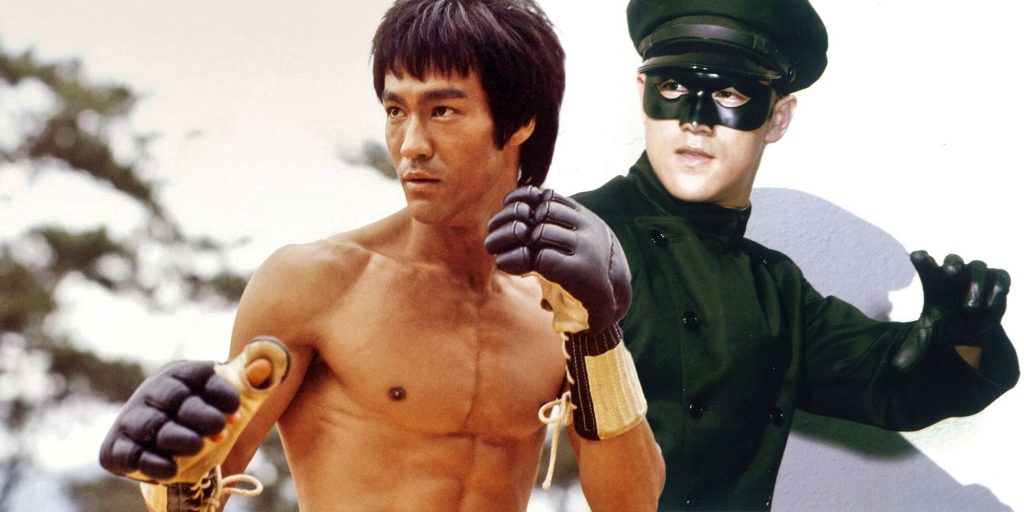 Shannon Lee, daughter of the late great Bruce Lee, is again coming to the defense of her father and against his portrayal in “Once Upon A Time in Hollywood.” The director of the film, Quentin Tarantino, offered these words to anyone criticizing the portrayal of Lee: “go suck a dick.”

Shannon Lee wrote in a column for The Hollywood Reporter, “I’m tired of hearing from white men in Hollywood that he was arrogant and an asshole when they have no idea and cannot fathom what it might have taken to get work in the 1960s and ’70s Hollywood as a Chinese man with (God forbid) an accent, or to try to express an opinion on a set as a perceived foreigner and person of color. I’m tired of white men in Hollywood mistaking his confidence, passion, and skill for hubris and therefore finding it necessary to marginalize him and his contributions.” Mike Moh, the actor who played Bruce Lee, hasn’t shared his feelings about his role in the film.

Robert Downey Sr. Passes Away at 85

Robert Sr. died peacefully in his sleep according to the Instagram post by his son. Some of Robert Downey Sr’s famous works include Boogie Nights, Matlock, The Twilight Zone, Tower Heist, and Magnolia. Fandom Spotlite would like to extend our deepest sympathies to Downey’s family, friends, and fans during this difficult time.

Vought Industries, the company that brings you your favorite and not-so-favorite supers has released a breaking news report. The report gives us our first look at season 3 of The Boys. It also gives us clues to more of the story for season 3, besides what we already know about it featuring the Herogasm storyline.  Perhaps these reports will become a monthly thing until season 3 premieres? Looks like we got competition. 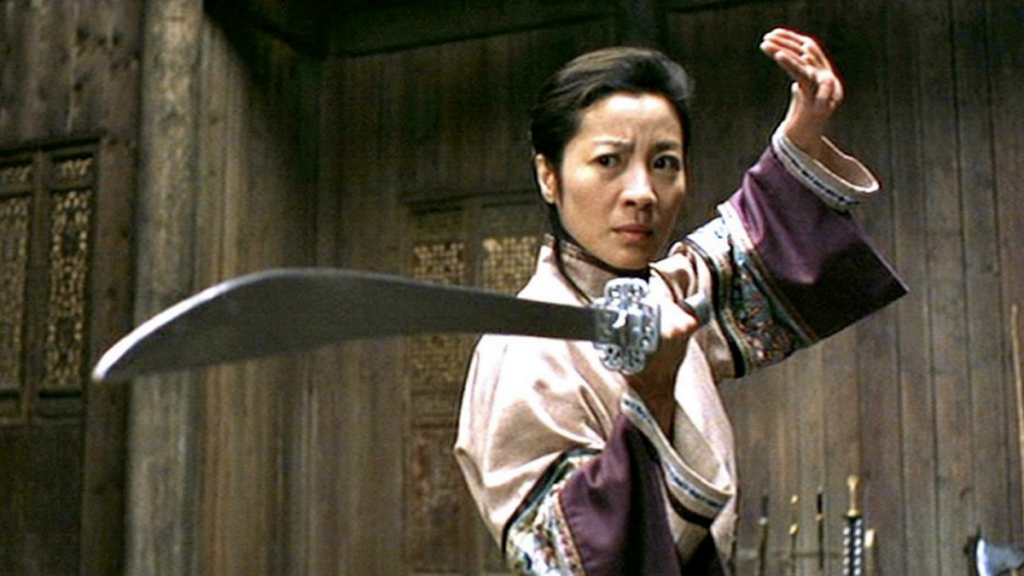 Toss a coin to your Witcher prequel! The Witcher: Blood Origin has cast Michelle Yeoh as Scían. Yeoh’s character is described as, “the very last of her nomadic tribe of sword-elves.” The six-part, live-action limited series does not yet have a definitive release date. We just want this show to have a catchy song too.

She-Hulk to Break the 4th Wall

Move over Deadpool, there is a new wall-breaker in town! According to reports, She-Hulk will break the 4th wall during her series on Disney+. Her character will be openly acknowledging her presence within the Marvel Cinematic Universe. She-Hulk will interact with real-world people, paving the way for celebrity cameos throughout the series. This could explain recent news of Megan Thee Stallion being cast as herself in the series. Do you think the pair will do a cover of WAP?

That completes this week’s edition of the news! Does the fandom future seem brighter to you? Let us know which story you’re most excited about. Be sure to leave a comment below. Don’t forget to stay safe this weekend. We’ll be right here waiting for you next week. We mean it.