Hey Fandom Fans! Look at us, making it through another week. Are you enjoying Spring? As the flowers bloom, so do news stories in the world of Fandom. Some stories bring good news, bad news, and a little WTF news, but it’s our job to bring them all to you. Well….not all but the most entertaining ones. Grab a snack, play a little background music, and let’s get to the news.

To see this news report in video format, click here!

The God of Mischief is Ready for his Comeback


Everyone’s favorite bad boy is back to shake up the MCU. The official trailer for Loki’s Disney+ series dropped this week and things look like they are about to get weird. The trailer has fans coming up with all kinds of theories, including is the red-haired woman Black Widow or Lady Loki? The Loki trailer is currently trending at #24 on YouTube, so Disney can feel confident they have another bankable hit on their hands. 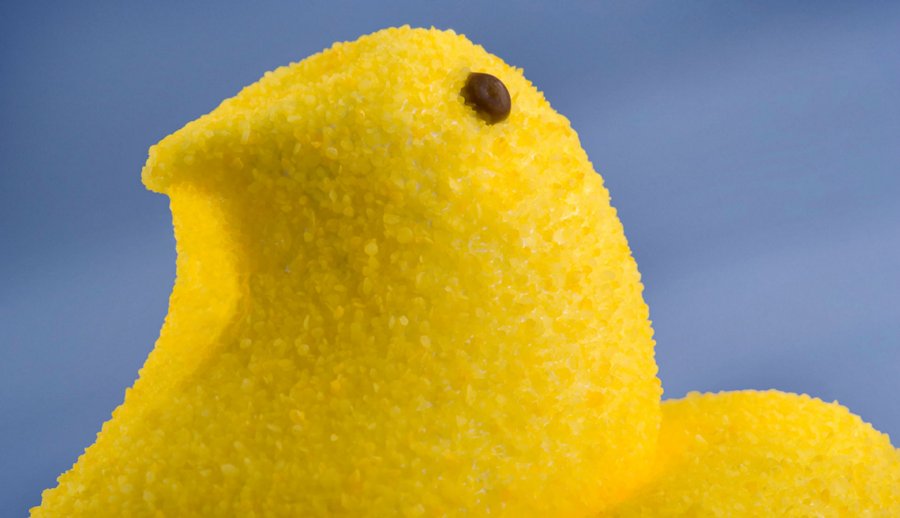 The Spring holiday treat Peeps is getting its own animated film. No…This wasn’t an April Fools joke. If emojis, bobblehead dolls, and the Rubik’s cube can get their own movies, why not Peeps? David Goldblum (Helix, Snitch) will be writing and producing the film. According to reports, the Peeps film will be similar to the Trolls and Smurfs animated films. So…a group of Peeps…going on a journey…hijinks…and music. Original.

Joss Whedon Allegedly Continues to be the Worst 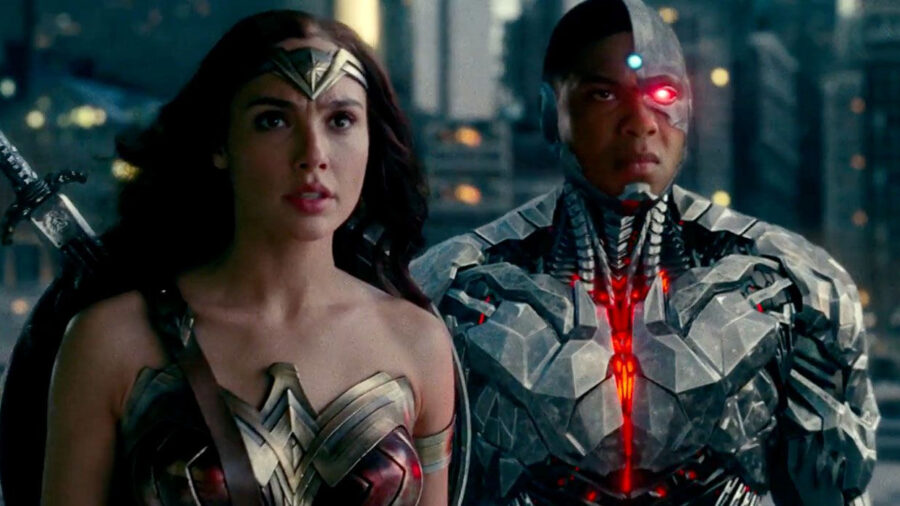 Director and writer Joss Whedon has been in the news lately for his alleged mistreatment of the actors and staff he has worked with. New reports have come out stating that Whedon threatened to end Gal Gadot’s career. This apparently took place when Whedon had to step in for Zack Snyder as director of Justice League. The Wonder Woman actress and Whedon were said to have clashed during the reshoots of the film and Whedon threatened that if she didn’t comply with his “demands” he would end her career. It is of note that when Ray Fisher initially raised the alarm about Whedon, Gadot came out in support of him. 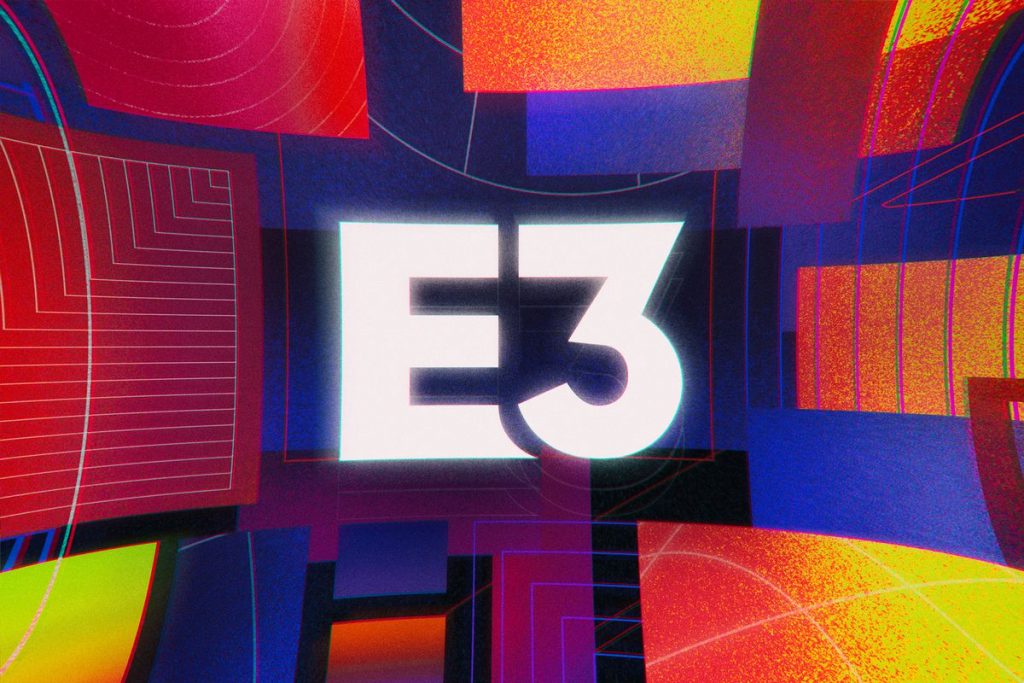 Video Game fans know that E3 is one of the biggest gaming conventions out there, during which many major gaming companies drop big announcements, and they often give attendees the ability to be some of the very first to play upcoming games. Due to Covid-19 restrictions, the convention will be moving online in 2021. E3 Online will run from June 12-15, 2021. The gaming convention will be free. Nintendo, Xbox, Capcom, Konami, Ubisoft, Take-Two Interactive, Warner Bros. Games, and Koch Media are already slated to participate.

Another Actor Enters the Borderlands 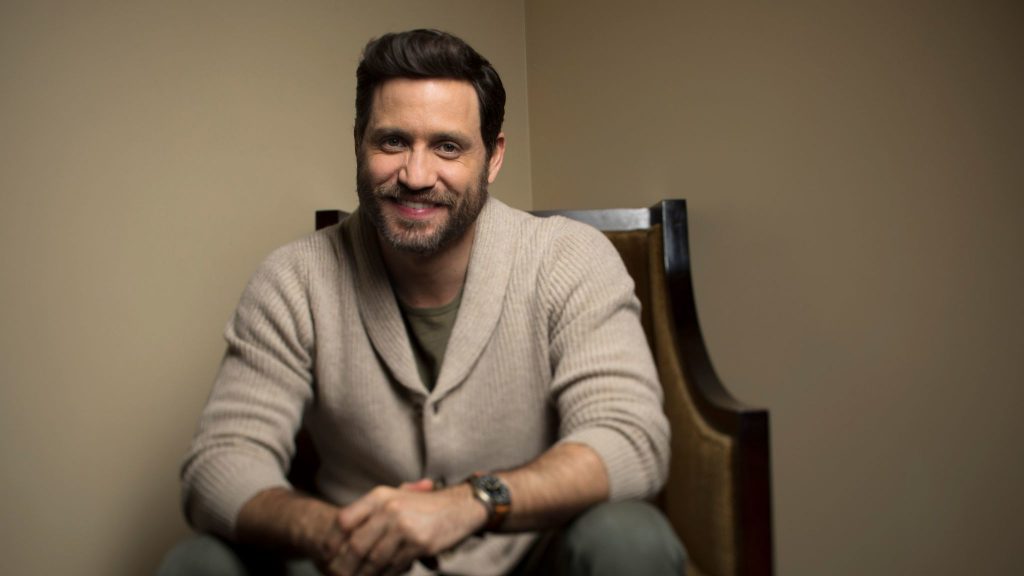 The live-action adaption of the popular video game franchise Borderlands already has an all-star cast. The film has added another star; Edgar Ramirez. Ramirez will play the role of Atlas. A plot synopsis for the film describes Atlas as “the universe’s most powerful S.O.B.” That screams villain to us. We are excited to see who else will join the Borderlands film.

A Walk in Jurassic Park 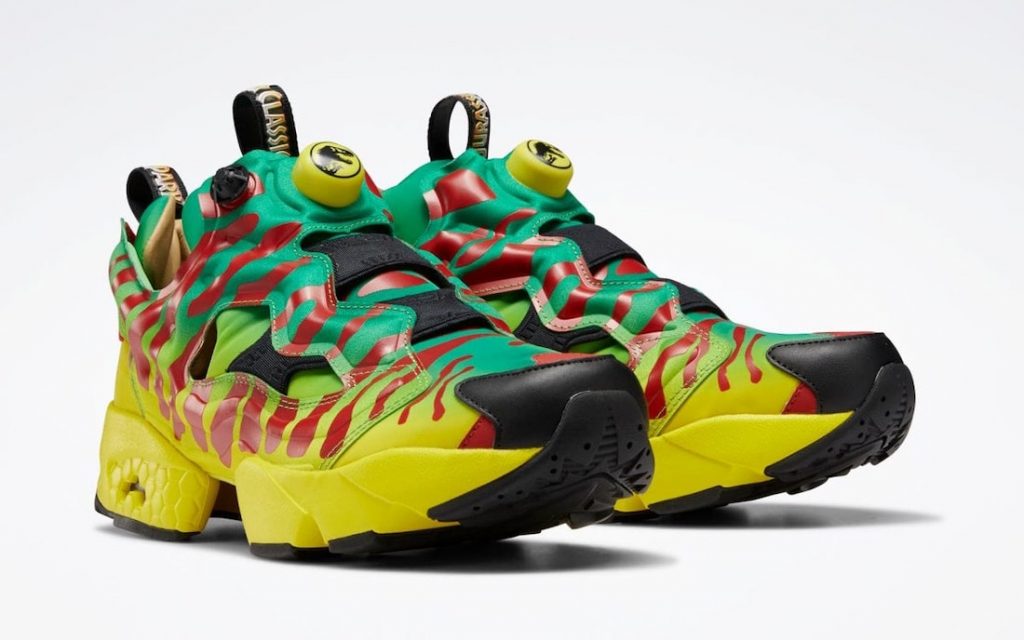 Remember when you watched Jurassic World, you saw Bryce Dallas Howard and you thought “Why is she running in heels? Someone get her some sneakers!” Reebok has heard your calls and created the perfect sneakers to run comfortably from dinosaurs in. The Jurassic Park x Reebok Instapump Fury drop this Summer and will retail for $180. These dino kicks will be available on Reebok’s website and other major sneaker retailers.

Protect the Mini-Pufts at All Costs!


If anyone was feeling skeptical about seeing Ghostbusters: Afterlife, this clip should put you at ease! The clip introduces us to the adorable Mini-Pufts! And they are tiny little troublemakers. This isn’t surprising since extra-large Stay-Puft Marshmallow Man was also a troublemaker. Either way, we are prepared to buy all the Mini-Puft merch. Especially me, Yali.

A First-Look at the New Powerpuff Girls 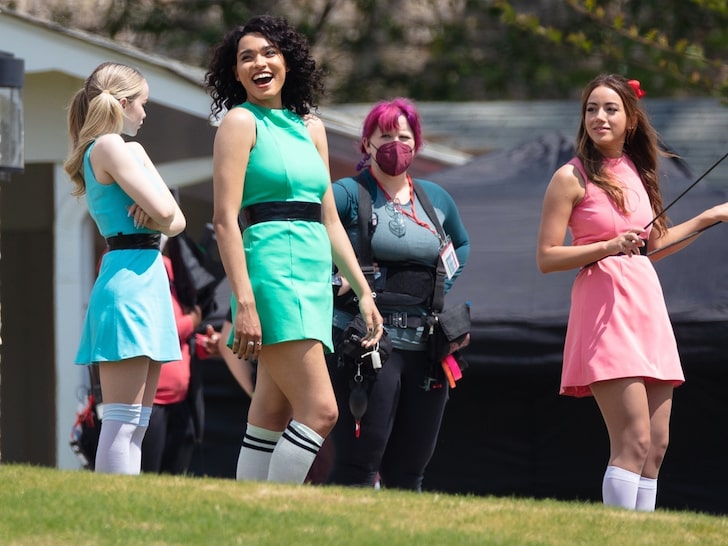 Production has officially started on the CW’s Powerpuff series. The live-action adaptation follows the super girls as they deal with being adults. The first photos of the girls have hit the web and well…they look cute! Dove, Chloe, and Yana definitely look the parts! However, we hope the budget for the costumes gets a raise during production. These look like something from H&M. The girls look like they are enjoying themselves and hopefully that fun will translate to the series.

Into the 90s Spiderverse! 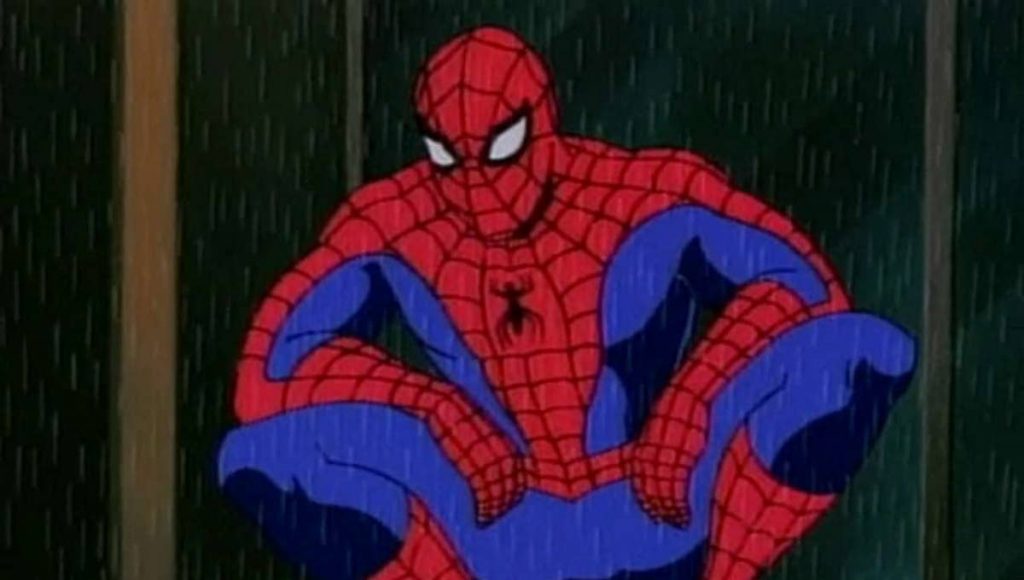 The Oscar award-winning film Spider-Man: Into the Spiderverse was loved by fans and critics alike. Sony is now gearing up for a sequel and are hoping their latest addition will equal another box office hit. Rumor has it that Sony has approached Christopher Daniel Barnes to bring his Peter Parker to life for the upcoming sequel. Fandom Fans know that Barnes was the voice of Peter Parker in Spider-Man: The Animated Series. Is it possible that Sony is doing a TV Spiderverse? Will they be approaching the voice actors from Spectacular Spider-Man and Ultimate Spider-Man next?

Stars Return to The Sky 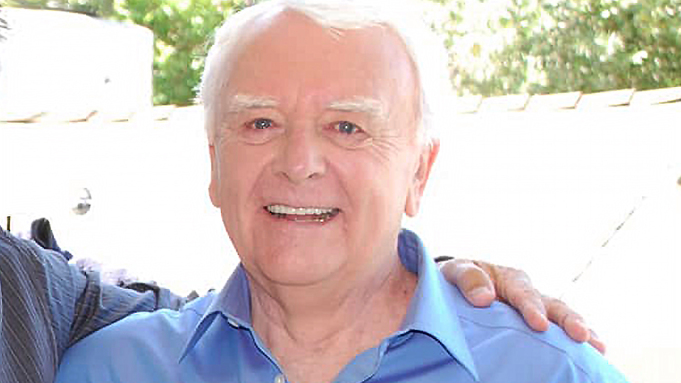 On April 6, 2021, Mark Elliot passed away at 81. Elliot was the voice of Disney trailers and promos for decades and was first hired to provide the voice-over for Disney’s theatrical rerelease of Cinderella (1950). He also lent his voice to trailers for The Hunchback of Notre Dame, The Lion King, Hercules, Aladdin, Sleeping Beauty, and many other movies from the company. 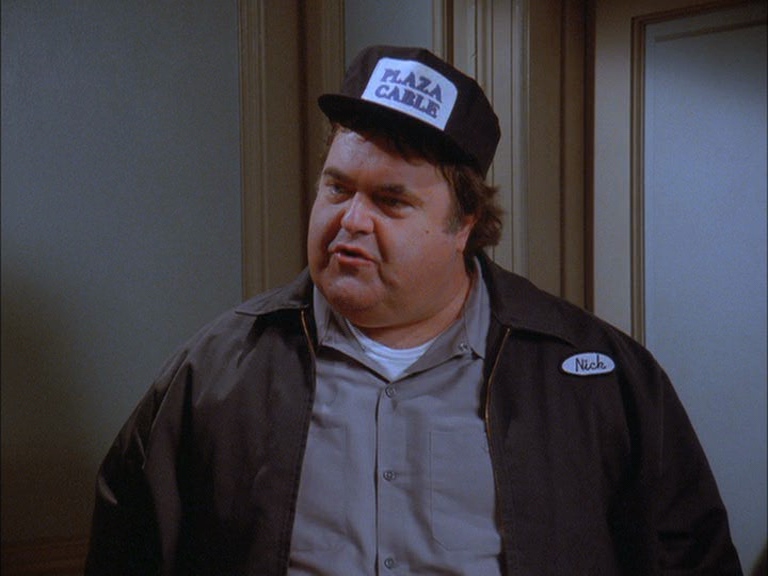 Walter Olkewicz may be best known for his role as Jacques Renault on Twin Peaks. On April 7, 2021, Olkewicz passed away at the age of 72. His son, screenwriter Zak Olkewicz, confirmed his death. Walter Olkewicz’s other notable roles include Seinfield, Grace Under Fire, Everwood, The Client, and Batman: The Animated Series.

We send our deepest condolences to both their families, friends, and fans.

Look at us again, at the end of the news! Did we deliver or what? Share with us your favorite news story in the comments and online.  Be sure to stay safe and enjoy your weekend! We’ll see you next week.