Hey there Fandom Fans! Come on in and make yourselves comfortable! We are a week away from the end of the month; are you confirming your Summer vacation plans yet? This week in the world of fandom there was a focus on confirmations. Rumors we’ve reported on before were either debunked or confirmed. Think you can handle the truth? Then keep on reading!

The Dark Knight Will Return 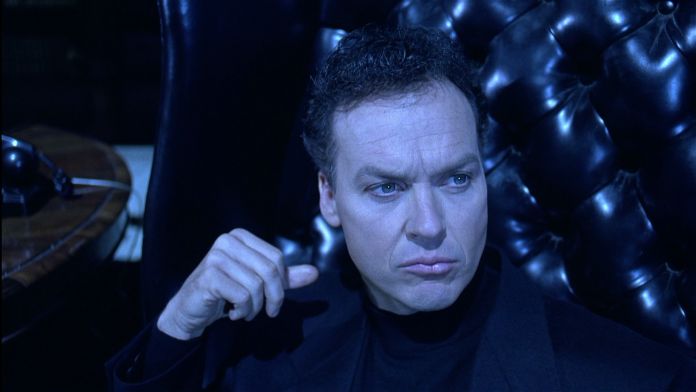 A short time ago we reported there was a rumor that Michael Keaton would be reprising his role as Batman aka Bruce Wayne for Ezra Miller’s Flash movie. Flash’s solo film will be focusing on the ever-popular Flashpoint storyline. We can now confirm that Keaton will be joining Miller for the film. Keaton is set to join filming for the film later next week. Keaton’s Batman reportedly will be joined by Jeffrey Dean Morgan’s Flashpoint Batman.

The Once and Future Queen

Actress Amber Heard has debunked the rumors that she is being replaced as Mera in the Aquaman sequel. Heard shared a photo on her Instagram of her on the set of Aquaman 2. Her co-star, Jason Momoa even comments on the photo.  Many believed she would not be returning due to her public court case with her ex-husband, Johnny Depp. There were even Twitter campaigns demanding her removal. It would appear that Warner Bros. isn’t as concerned with this Twitter movement as it was with calls for the Snyder Cut.

Will Sonic’s Friends Equal Another Boom at the Box Office?

Here’s a look at the #SonicMovie2 filming at Fort Langley today. Sonic, Tails, and Knuckles props were seen; Marsden and Sumpter present as well. #SonicNews pic.twitter.com/YlrsNZlvVy

Another rumor has been confirmed via social media. This time we can confidently say that Knuckles will be joining Sonic and Tails in the Sonic The Hedgehog sequel. Photos were uploaded on Twitter of life-sized models of Sonic, Knuckles, and Tails on the set of the second film. If these models are a predictor of what the CGI versions will look like then we think fans will be pleased with them.  We all know what happened when they weren’t happy with the CGI last time. Speaking of confirmations…Peruvian politicians are hoping to get confirmed by securing the “otaku” vote.  You heard that right nerds- they want you! Peruvian politicians Jorge Hugo Romero and Milagros Juárez have taken to cosplaying in order to garner votes at the polls come election day. Jorge Hugo Romero (above) is dressed as a member of the Akatsuki, known to Naruto fans as the villains in the series. They are also known for being… anti-government. Milagros Juarez took her cosplay up a notch by dressing like Asuka from Evangelion and then singing an OP from the anime.

We’ve seen a man from Japan dress up like the Joker for votes and a woman “Naruto run” in congress. Is this the new hot trend in politics?


This Time it’s All About Family and Robots!

Just when you thought they were running out of ideas for films, they hit us with another one. Vin Diesel will star in Mattel/Universal’s film about Rock’Em Sock’Em Robots, the iconic game where you and a friend fight as robots until you sock the other’s head right off! The film version will have large-scale robots duking it out. Wait…what does that remind me of? 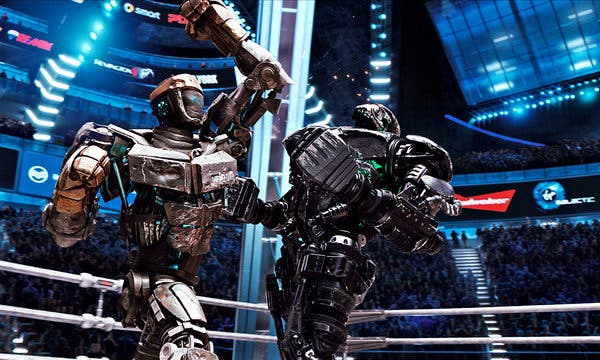 A Step in the Right Direction for Disney 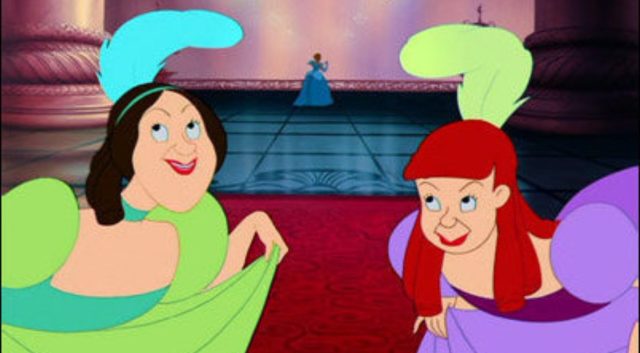 Disney has been all-in with turning their animated classics into live-action reimaginings. Its live-action origin film Cruella will debut on May 28, 2021. Cinderella’s Evil Stepsisters are the next villains to get a feature film. Actresses Kristen Wiig and Annie Mumolo will be playing the wicked pair. Mumolo and Wiig recently worked together on Barb and Star Go To Vista Del Mar. No word if Lily James will return as Cinderella, or Cate Blanchett as their Mother. 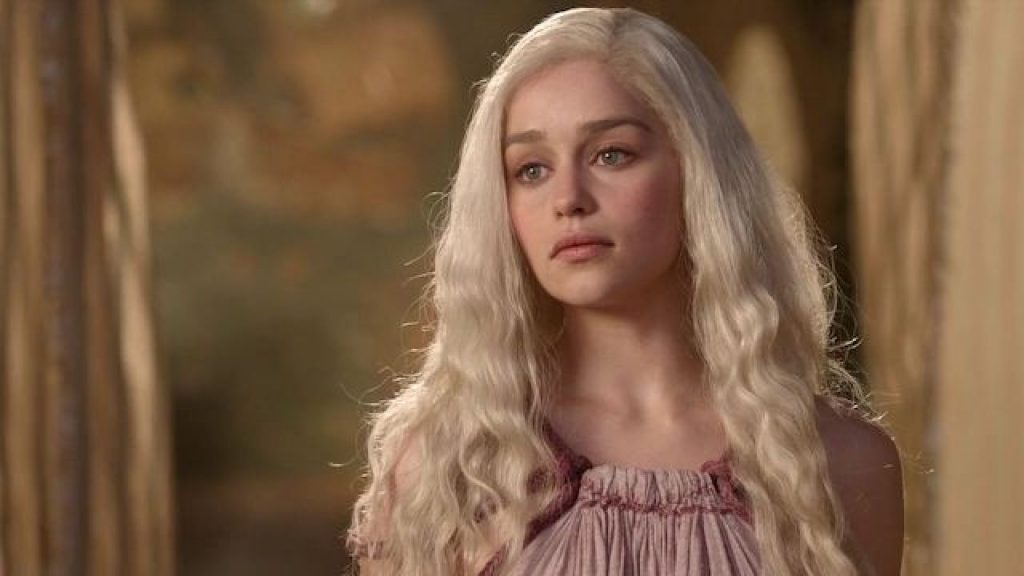 We know now that Emilia Clarke isn’t replacing Amber Heard in the role of Mera. But that doesn’t mean Clarke isn’t replacing someone. It has been announced that the GOT actress has signed on for the Disney+ Secret Invasion series. Secret Invasion is a story about how Skrulls have infiltrated Earth, The Avengers, SHIELD, SWORD, and more. Will Clarke be playing a new character or a Skrull disguised as a new character? I just hope she’s playing Rogue.

A Magic That Will Never Fade 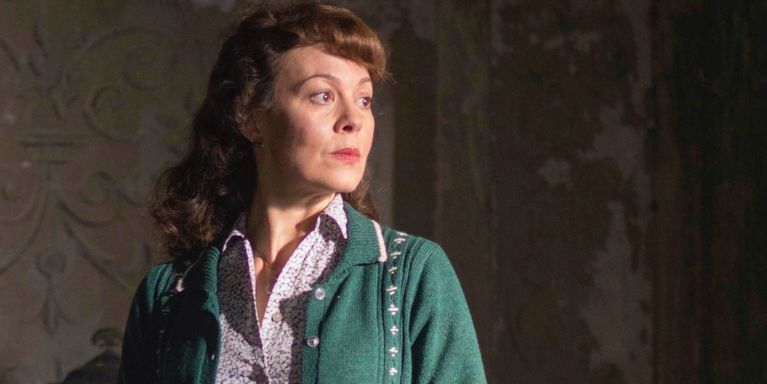 The beyond talented actress Helen McCrory passed away last week at the age of 52. McCroy has been battling cancer for some time. She cast a spell on fans with her portrayal of Narcissa Malfoy in the Harry Potter films. She also played Aunt Polly on Peaky Blinders, Madame Kali in Penny Dreadful, and Valentina Villefort in The Count of Monte Cristo. Our prayers go out to her family, friends, and fans.

You made it to the end Fandom Fans! I guess you could handle the truth. What story will you be telling your friends about? Share with us in the comments and online. Remember to stay safe and come back next Friday for more fandom news. OR ELSE.