Happy Friday, Fandom Fans! If you’re reading this on November 12th, then you should know it’s my birthday! Please, don’t send all the gifts at once.  This week has been surprisingly slow for it being close to the holidays. Usually, companies are sharing news about their holiday slate and plans for the first quarter of the new year. But, you know, that when it comes to the news, I always got the goods. So, put on your party hats and slice some cake because it’s my birthday, and I said so.

Here’s what we covered this week!

The surprise hit, Squid Game, is officially getting another season.

Veteran actor Dean Stockwell has sadly passed away at the age of 85 this week.

The Ant-Man takes home a giant title that was rumored to belong to Captain America.

We got our first look at Netflix’s live-action adaptation of Gundam!

Ultraman reboot announces the second season with an official trailer.

Production on Black Panther: Wakanda Forever has shut down due to actress Letitia Wright (Shuri) sustaining an injury two months ago. Reports stated the production will close down officially at Thanksgiving, with the current plan to resume in early 2022. Though while it is being reported the shutdown is to allow Wright to rest, many believe it is due to her not being vaccinated for Covid-19. Wright has previously shared her feelings about the vaccine and incurred some public outrage. 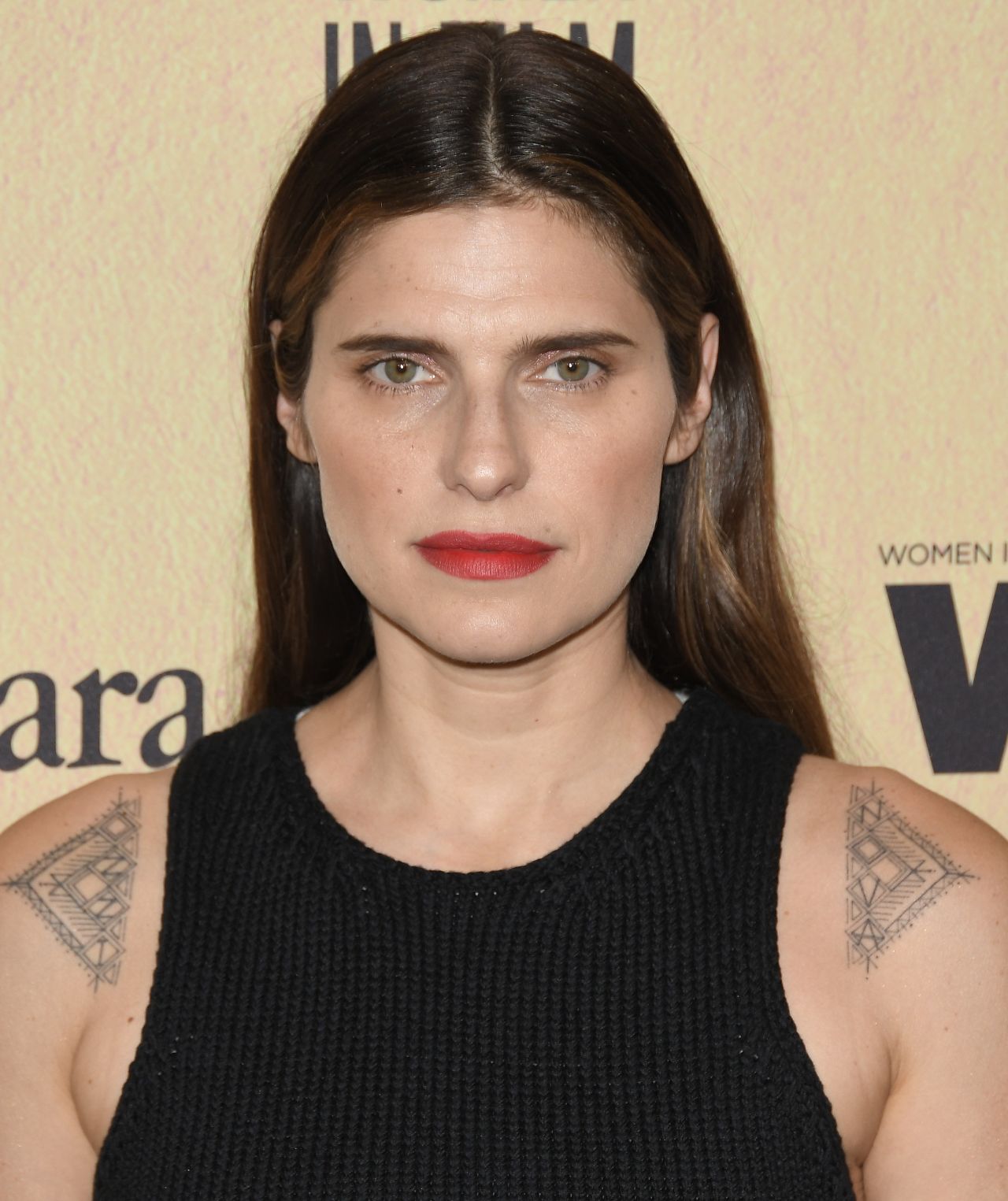 Others are reporting that actress Lake Bell was spotted on the set of the Black Panther sequel. There are no details about why she was there or if she has an official role. Many are speculating that Blake will be bringing her animated Black Widow from What If to life. 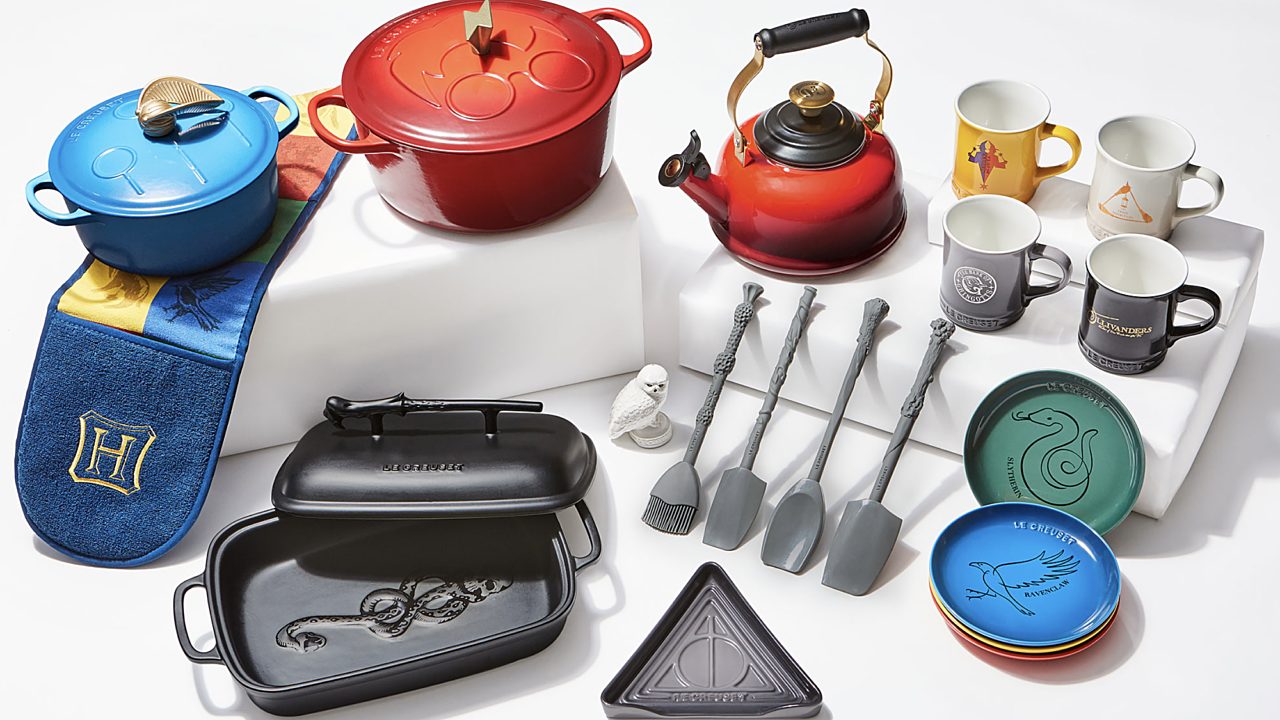 Premium French cookware company, Le Creuset, has teamed up with the Wizarding World of Harry Potter for a 10-piece capsule collection. The high-end cookware includes a dutch oven, plates, mugs, a kettle, a baker, and more all adorned with classic Harry Potter iconography.  The bewitching collection is currently available on Williams Sonoma.

The Webhead Finally Swoops into Action

That concludes this week’s edition of the Fandom News Roundup! I hope everyone has a safe and fun weekend! Don’t forget to leave a comment below or online about what story was your favorite this week!