Another Friday, another Fandom News Roundup. News has been primarily focused on what’s been going on politically so it was a slow news week for fandoms. Still, with our eyes glued to the numbers, you might have missed some fandom news.  Don’t worry, as always we got you covered.

Insidious 5 to be Directed by Patrick Wilson 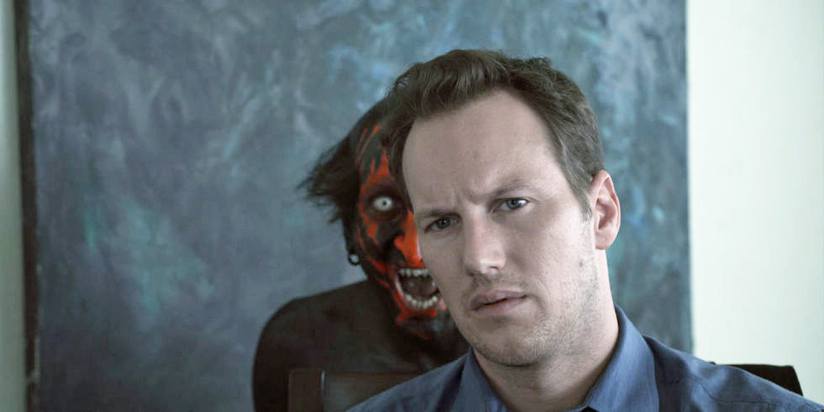 The scariest film according to science, Insidious, will be getting a fifth film. The star of the Insidious films, Patrick Wilson, will be directing the feature film. This will mark Wilson’s debut into the realm of directing. Insidious 4: The Last Key was a box office success but was the worst-reviewed film in the franchise. Fans of the horror franchise can expect to see Insidious 5 hit theaters in 2022.

Orphan Star to Return for Prequel

More in horror news, the film Orphan will be getting a prequel. Orphan: First Kill, formerly titled Esther, will bring back the original Esther, Isabelle Fuhrman. William Brent Bell, who directed The Boy, will be directing the Orphan prequel. David Coggeshall will be writing the script for the film. Coggeshall has worked on the Scream tv series, Prey, and The Haunting in Connecticut 2.

If you ever imagined being as cozy as Baby Yoda with his cup of soup, now you can. The Republic of Tea has created a limited edition tea line inspired by the Disney+ series. There are three teas in this collection: The Child, The Warrior, and The Mandalorian. You can purchase the tea individually or in a two-pack featuring the Warrior and Child blends.

Dark Shadows to Stay in the Dark

The CW had been working on a wide variety of reboots for the network; that list included Dark Shadows: Resurrections. This would be a reboot of the 1966 TV series of the same name and not the Burton film from 2012. However, the gothic soap opera’s return will not see the light of day. The CW has decided to halt all production of the series. This may come as a surprise to fans, as the show was in the pilot stage of development.

“The LEGO Star Wars Holiday Special” reunites Rey, Finn, Poe, Chewie, Rose, and the droids for a joyous feast on Life Day. Rey sets off on a new adventure with BB-8 to gain a deeper knowledge of the Force. At a mysterious Jedi Temple, she is hurled into a cross-timeline adventure through beloved moments in Star Wars cinematic history, coming into contact with Luke Skywalker, Darth Vader, Yoda, Obi-Wan, and other iconic heroes and villains from all nine Skywalker saga films. But will she make it back in time for the Life Day feast and learn the true meaning of holiday spirit? Oh, and Baby Yoda will be there too!

That’s all the fandom news you may have missed for this week. A slow one but with some standouts. For all your fandom news make sure to follow Fandom Spotlite on Facebook, Instagram, and Twitter.

Stay Safe and Enjoy your weekend!