Hi Fandom Fans! We made it through another week. Can’t say it was easy. This was another week where the news was centered around politics. In between the politics, there were quite a few fandom news stories that were released. Though some are just as head-scratching as the political stories. So buckle up because this roundup is going to be bumpy.

Watch This Roundup Here Or Scroll To Continue Reading!

Deadpool 3 Will Be in the MCU and R-Rated

Comicbook.com reported that Deadpool 3 will indeed be in the Marvel Universe. He will be one character brought over from Disney’s acquisition of FOX and the rights to the X-Men and related properties that will NOT be rebooted. Great news for Deadpool fans. And Ryan Reynolds.

12 Monkeys and Unbreakable star, Bruce Willis, seemed to believe that he is immune to COVID-19. According to Page Six, Willis was seen being asked to leave a Rite Aid for not wearing a mask. The action star later apologized stating, “It was an error in judgment.” We hope he truly learned his lesson. 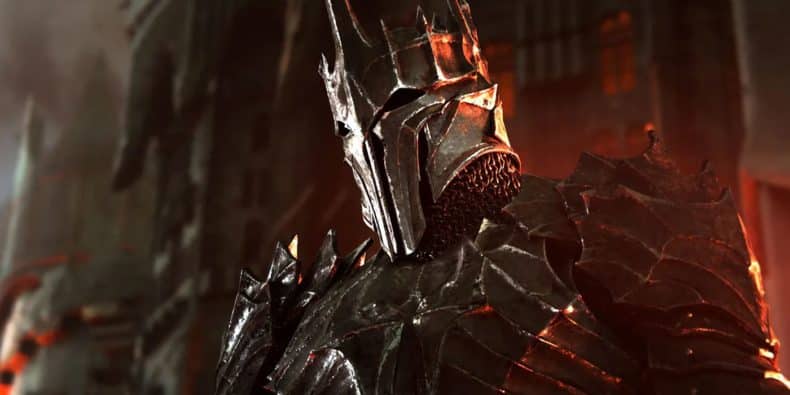 ScreenRant reported that the Amazon Prime show set in the Lord of the Rings Universe will be set thousands of years prior to the events in the movies. The show will introduce new characters plus some familiar faces. This is probably an opportunity for Michael Fassbender to take over yet another of Ian McKellen’s roles.

Fandom Fans may know Armie Hammer for his role in Disney’s The Lone Ranger. This week the internet allegedly got to know him due to DM leaks released online. In the sexually graphic DMs, it appears that Hammer is having a conversation with a woman about an encounter. It was later revealed the messages were fake. The actor in a statement said, “I’m not responding to these bullshit claims but in light of the vicious and spurious online attacks against me, I cannot in good conscience now leave my children for 4 months to shoot a film in the Dominican Republic. Lionsgate is supporting me in this and I’m grateful to them for that.” The film is “Shotgun Wedding,” which he was starring in with Jennifer Lopez.

Chris Evans as Captain America – To Be or Not To Be 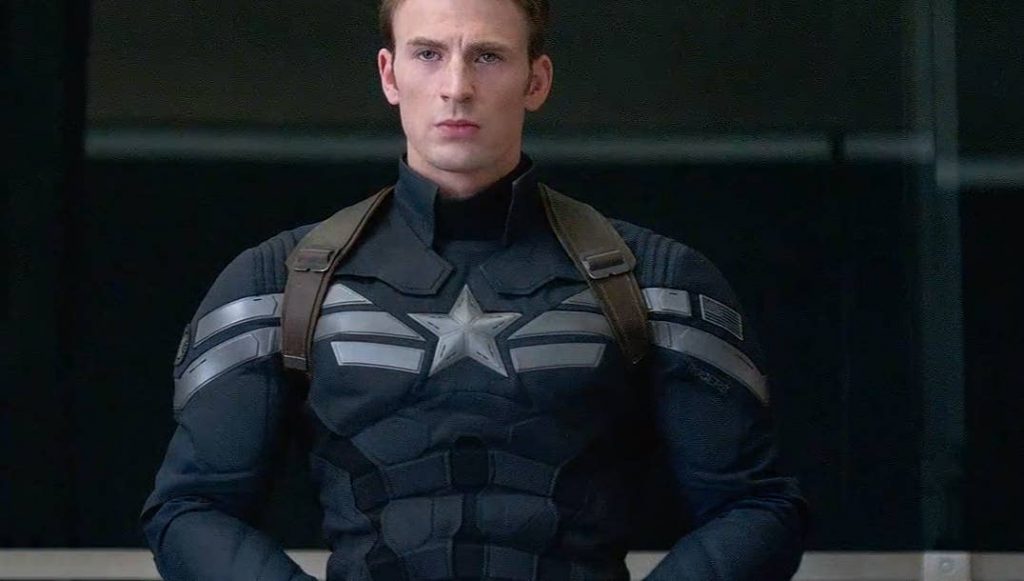 Earlier this week, Comicbook.com and other media outlets reported that Chris Evans was in talks to return as Captain America in the MCU. However, Chris Evans tweeted that such talks were news to him, apparently debunking such claims. We shall see, as this could be evasion as a deal has not been reached… or it could be a pipe dream. 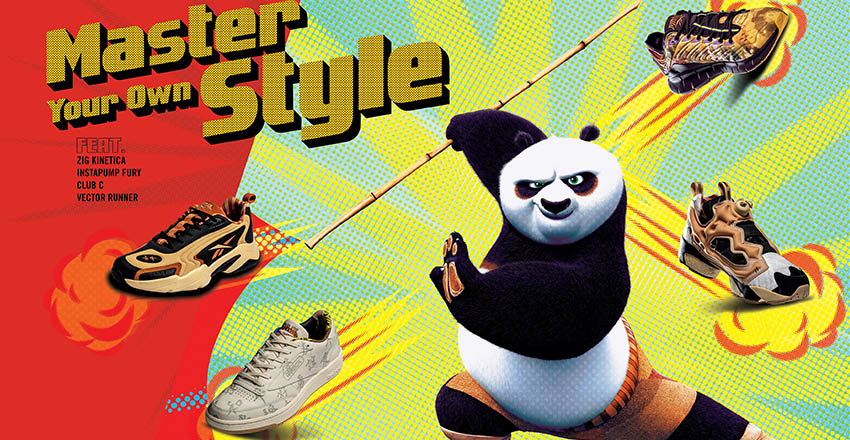 Sneakers and the world of fandom continue to collide; this time it’s Kung Fu Panda and Reebok. A collection born from legend. Become master of your own style with the Dragon Warrior’s Instapump Fury, the Furious and Zodiac’s Club C 85, or the Tai Chi Master’s Zig Kinetica. Discover your iconic style where Reebok’s feet of fury meets limitless Po-power! The limited-edition collaboration includes sneakers and apparel featuring the Dragon Warrior himself. The collection is available for early access on Reebok’s website and later will be available at other sneaker retailers. 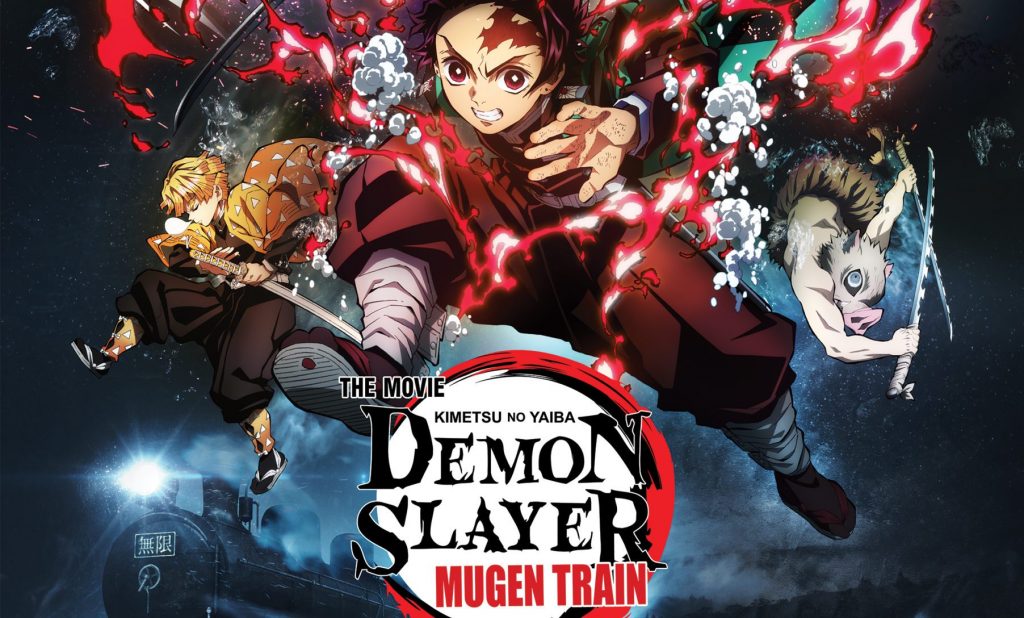 The Mugen Train (Infinity Train) seemed like it would go on…for well, infinity. Demon Slayer: Kimetsu No Yaiba, The Movie, remained number one at Japanese box offices for 12 weeks. The film dethroned Spirited Away to become Japan’s highest-grossing movie ever! The Mugen Train has been derailed as Gintama: The Final has taken over the top spot. Gintama: The Final is based on the finale of the original manga, combined with new story elements. Congratulations to both Gintama and Demon Slayer!

Rumor has it that Jessica Jones actress Krysten Ritter could be reprising her role for the Disney+ series; She-Hulk. Kevin Feige has been teasing for weeks that old favorites from the Netflix shows could be returning for the Disney+ series. Jessica Jones and She-Hulk have been roommates in the comics; as well as working together on cases. It makes sense to have the friends work together on the show.

During the 2020 Game Awards, The Evil Dead: The Game trailer was revealed. It was initially announced that Bruce Campbell would voice Ash Williams, Marcus Gilbert‘s Arthur from Army of Darkness would return, as would Richard DeManincor‘s Scotty from The Evil Dead. Now we know Ray Santiago’s Pablo Simon Bolivar will be a playable character in the game. Santiago will be reprising his role from the Ash vs Evil Dead series. The Evil Dead: The Game is from the same studio that created the World War Z video game. 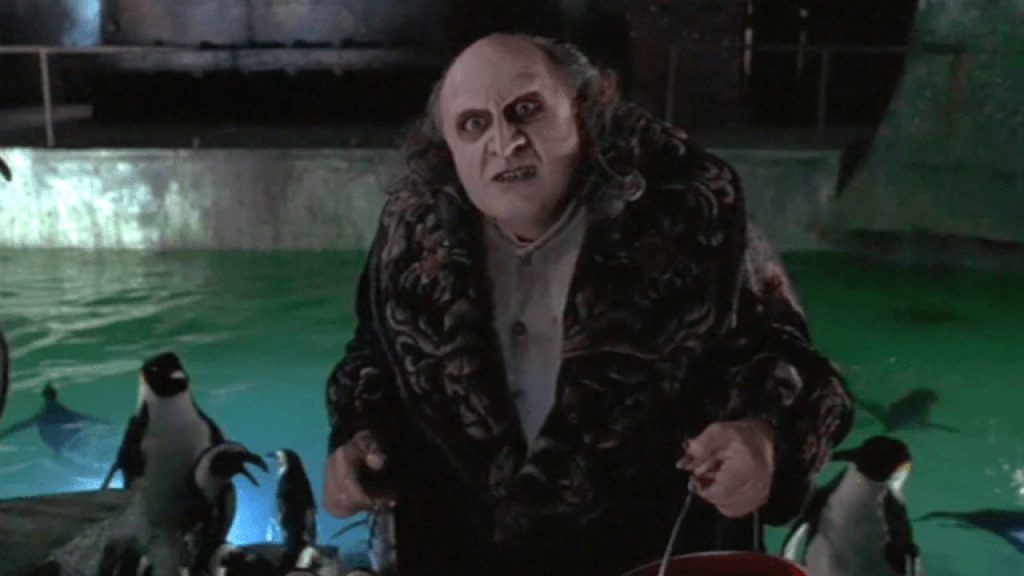 The Flash’s Flashpoint may just be getting another fan favorite to its roster. Danny Devito could be joining the cast as Penguin for the film. Flashpoint has already recruited former Batman, Michael Keaton. Devito and Keaton worked together on Burton’s Batman Returns. It seems this film is shaping up to be about Batman as much as The Flash.

That completes this week’s Fandom News Roundup! Which story caught your interest? Tell us what your favorite is in the comments and online via our social media. 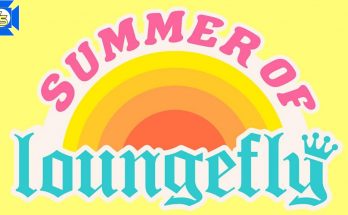 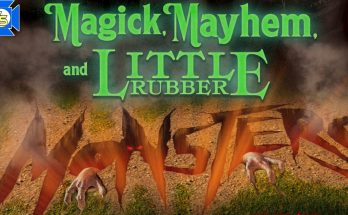 Magick, Mayhem, and Little Rubber Monsters At The Colonial Theatre!