Guess what’s back, Fandom Fans? Your favorite source for the week’s best stories–Fandom News Roundup! Did you miss us? We’ve missed you. Even though it is a new year, we are going to keep giving you the quality news you come to expect. And…maybe a few puns. Without further ado let’s get this reunion started.

Here are the stories we covered this week:

February 21 will be a not-so-wonderful kind of day when the series finale for Arthur airs on PBS.

James Wan’s Atomic Monster will team up with James Blum’s Blumhouse to produce a tech-horror film in association with Divide/Conquer.

Walking Dead fans are getting closer to the end as the trailer for part 2 of the final season was released.

Amazon Prime Video released a trailer announcing the title of their new series based on J.R.R. Tolkien’s fantasy world and when it will premiere!

The Vikings are Ready to Take on the New World in Latest Valhalla Trailer!

The trailer for The Cuphead Show! spilled onto the internet this week and we’re excited about it!

The 20th-anniversary celebrations for Kingdom Hearts will include a mini-concert, a chat and Q&A with the development team, an exhibition, and much more.

Microsoft has announced a deal to buy the video game company, Activision Blizzard. If the purchase goes through, it will be the company’s biggest-ever acquisition with a mammoth fee of $68.7 Billion.

This week has seen an abundance of information over the upcoming Batgirl movie!

Someone’s Fantasy Was Revealed During a Senate Meeting 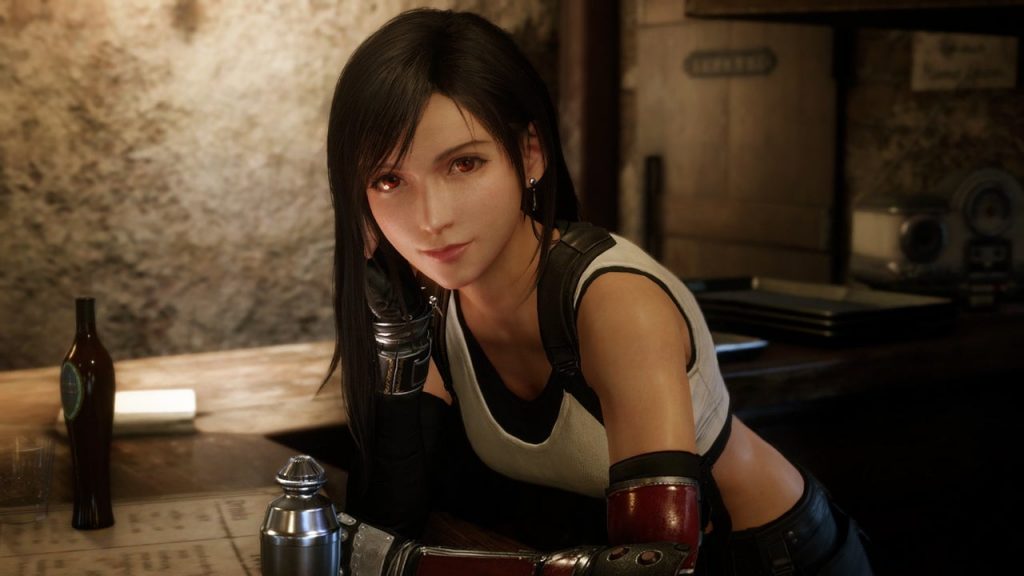 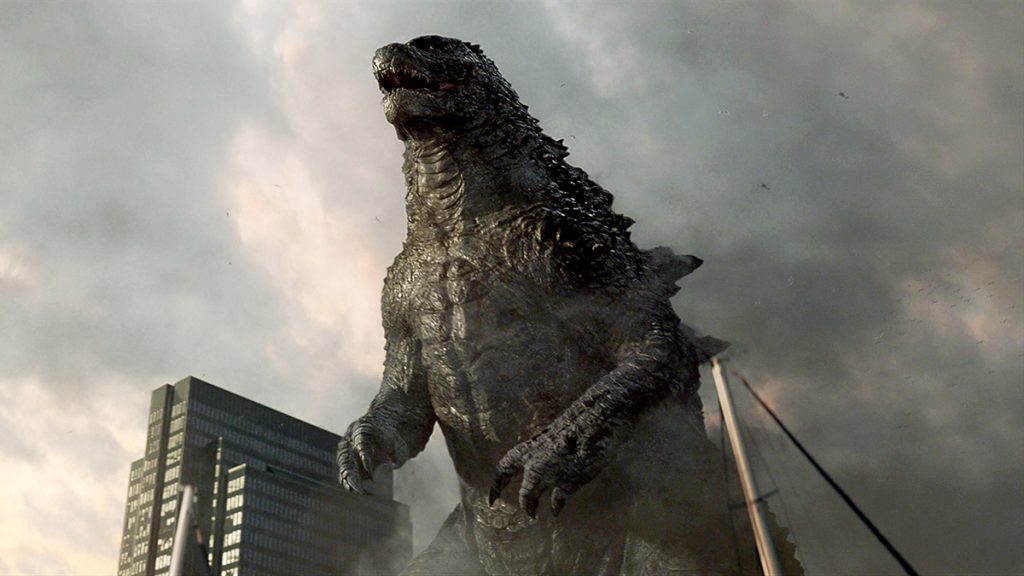 Everyone’s favorite big dino is about to make a TV comeback! Apple is reportedly developing a  Godzilla live-action series for its streaming service, Apple TV.  The series will be set in the established “Monsterverse,” which includes King Kong, Mothra, and more.  The show currently has no title or actors associated with it. However, Apple did provide a synopsis.

“Following the thunderous battle between Godzilla and the Titans that leveled San Francisco and the shocking new reality that monsters are real, the series explores one family’s journey to uncover its buried secrets and a legacy linking them to the secret organization known as Monarch.” 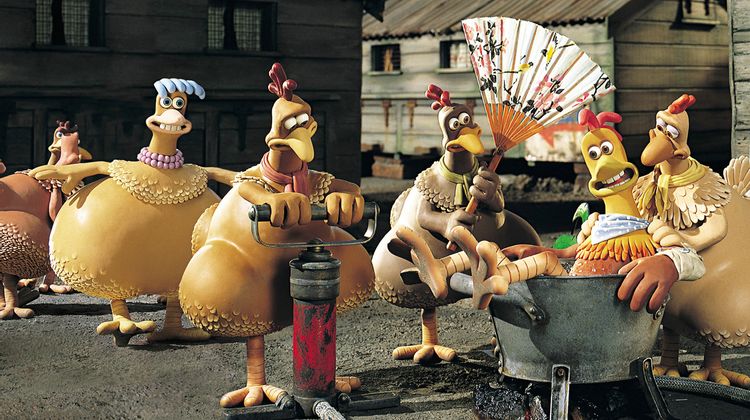 Aardman Animation and Netflix are continuing their partnership to create sequels for two classic films. One will be the highly-requested sequel to Chicken Run. The sequel, Chicken Run: Dawn of the Nugget, will come to Netflix exclusively in 2023. Dawn of the Nugget will follow Ginger, Rocky, and their daughter as they must give up their peaceful lives to save all of chicken-kind.  The second film in the partnership is a new Wallace & Gromit! It’s been 15 years since the last Wallace & Gromit film and a new one will hit Netflix in 2024.  No other details were given about Wallace & Gromit but it’s exciting to think a new generation will get to experience the iconic pair.

The Second Season of Picard to Air in March

The new season of Star Trek: Picard premieres on March 3, 2022, exclusively on Paramount+.  In other, Star Trek news, other Paramount Plus series will also be making a return in 2022. This includes the second half of Star Trek: Discovery Season 4, the rest of Star Trek: Prodigy Season 1, Star Trek: Strange New Worlds Season 1, and Star Trek: Lower Decks Season 3. Trekkies have a lot to look forward to this year! 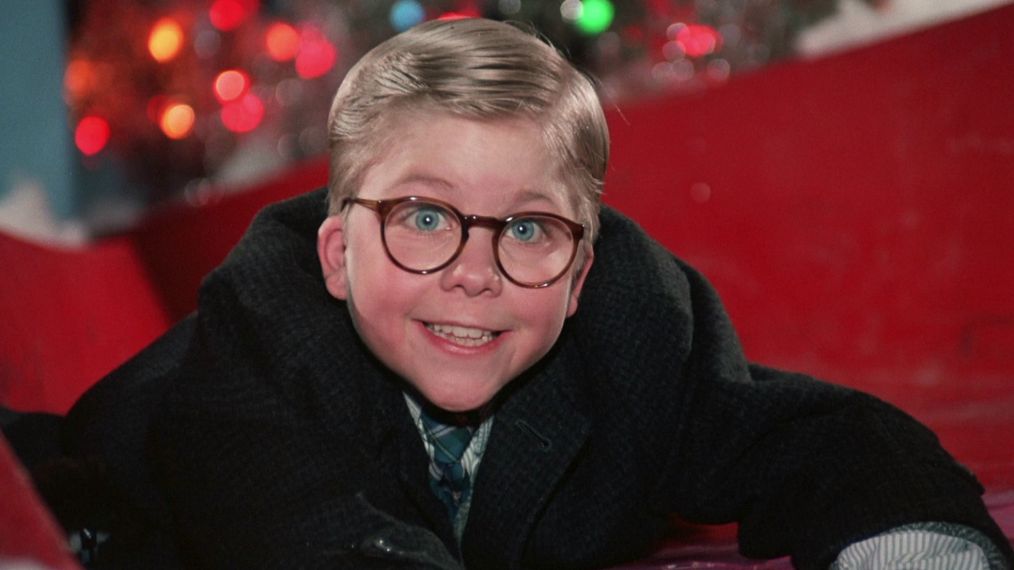 Legendary and Warner Bros are close to working out a deal to develop a sequel to the holiday classic, A Christmas Story.  A Christmas Story Christmas is the title for the potential sequel, Clay Kaytis is slated to direct with Nick Schenk writing the script. Fans can take comfort knowing that Ralphie himself, Peter Billingsley, is returning for the sequel.  It’s an early Christmas Miracle!

Did Anyone Ask for Live-Action Fancy Cats? 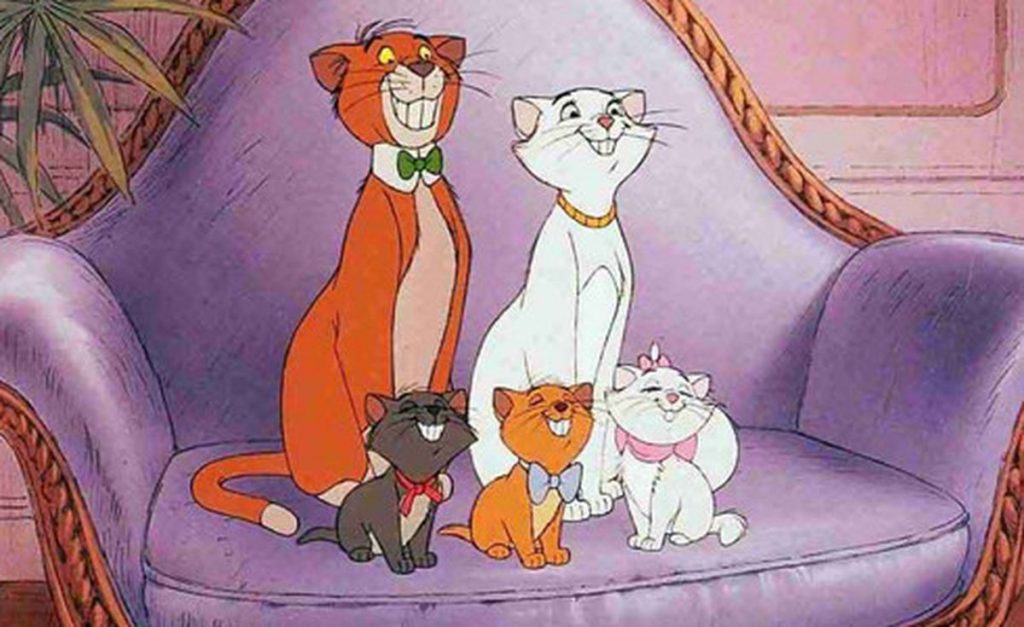 Just when you thought Disney couldn’t remake anything else, they hit you with another one. Disney is planning on making a live-action remake of The AristoCats. Yes, the movie where the rich cats learn about their privilege thanks to a smart street cat.  Peter Rabbit director Will Gluck is said to be helming this project.  We are just curious if it will be real cats or CGI cats?

That is the end of our Fandom News Roundup! Reunited and it felt so good! We are glad to be back and to share the news from the World of Fandom. We hope you have a safe weekend and we’ll see right back here next week for even more. 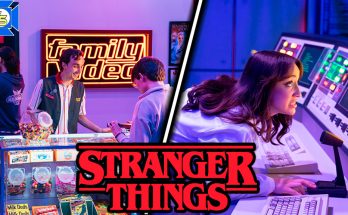 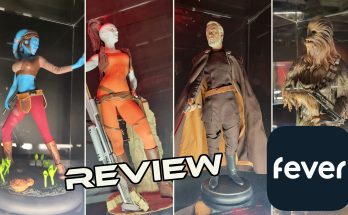 The Fans Really Do Strike Back! 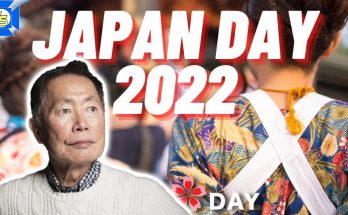