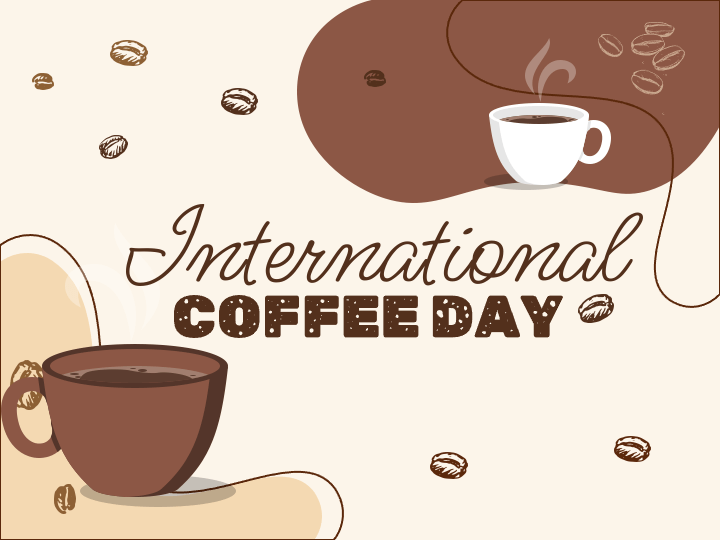 October 1st is International Coffee Day! To celebrate that yummy bean juice, the Fandom Spotlite team got together to share what fandom character they would share a cup of joe with and why. 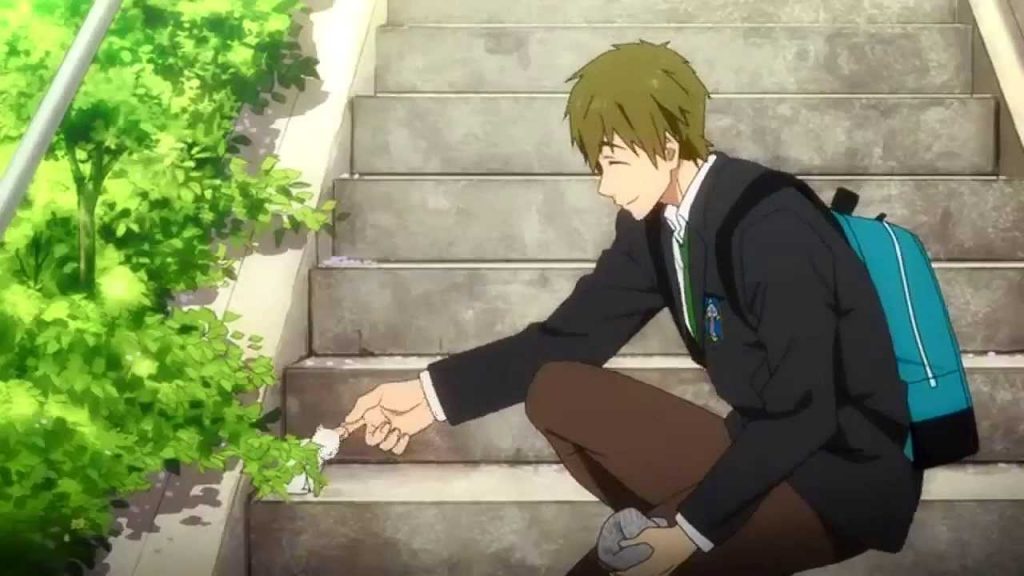 “If I could have a coffee with any fandom character, it would be Makoto Tachibana from the anime Free!, hands down. Not only is Free! my favorite anime of all time (I used to be embarrassed to admit that but now I share it proudly), but I have also been in love with Makoto since I was 14. Like, my standards for real men are totally unrealistic because I know none of them will ever compare to this anime boy. I would order either a frappuccino or a hot chocolate, and I think Makoto would order a hot tea. And he would definitely insist on paying.” 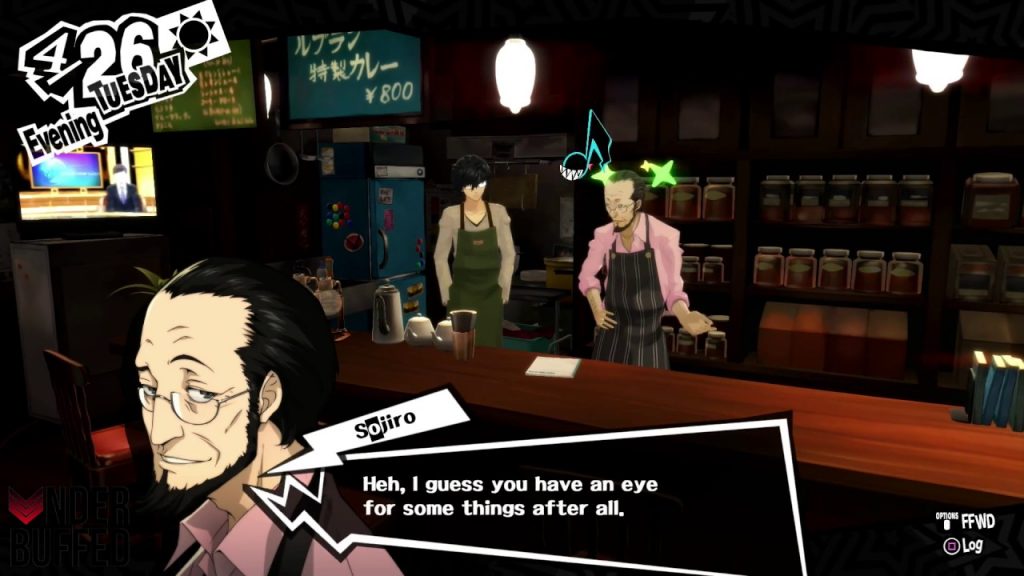 ” I’m a sucker for an educational experience, so I’d love to have a nice cup of coffee at Cafe Leblanc with the quaint little owner, Sojiro Sakura. Affectionately known as “Boss” by the locals, Sojiro is an old guy with a long history. After a life of government work (which it’s never quite established “what” kind of government work), Sojiro settled down in the Yongen district and opened a cute little cafe. His specialty is Coffee and Curry, two of my favorite things! The recipe started as his own but was improved by his old friend Wakaba.

Sojiro would more than likely not only share a lovely cup and plate of curry with me but also give me tips on how to elevate my cooking and coffee skills! ” 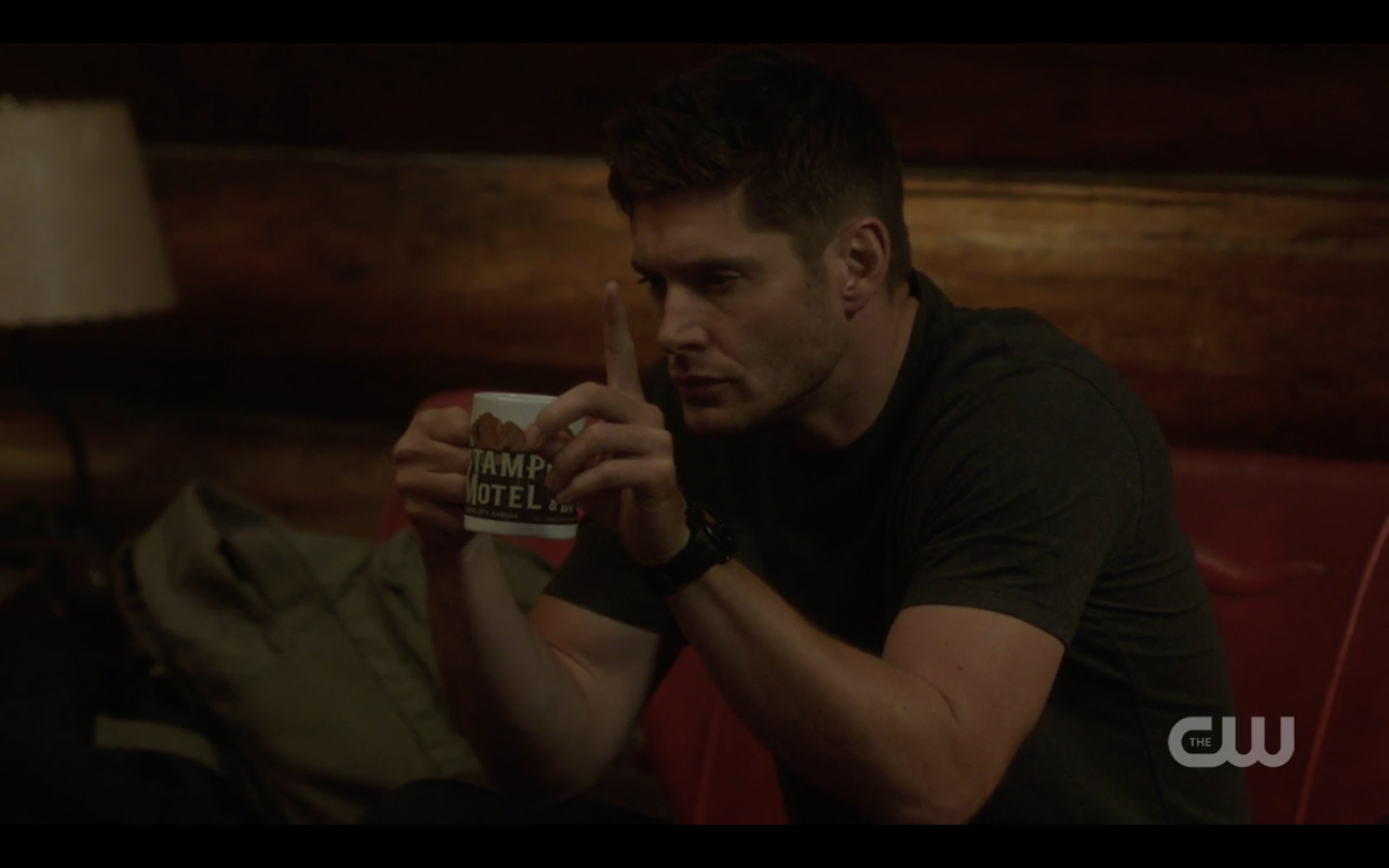 “For me, Dean Winchester goes down as one of the greatest TV characters of all time, and the opportunity to kick back with a warm beverage and talk road stories with him would be most welcome. Throw in some pancakes and a pig ‘n a poke and we would have a chance to meet for the ages!  A post-brew drive through the American midwest in the Impala, with some legendary rock music blasting, would make for an unforgettable coffee meet. ” 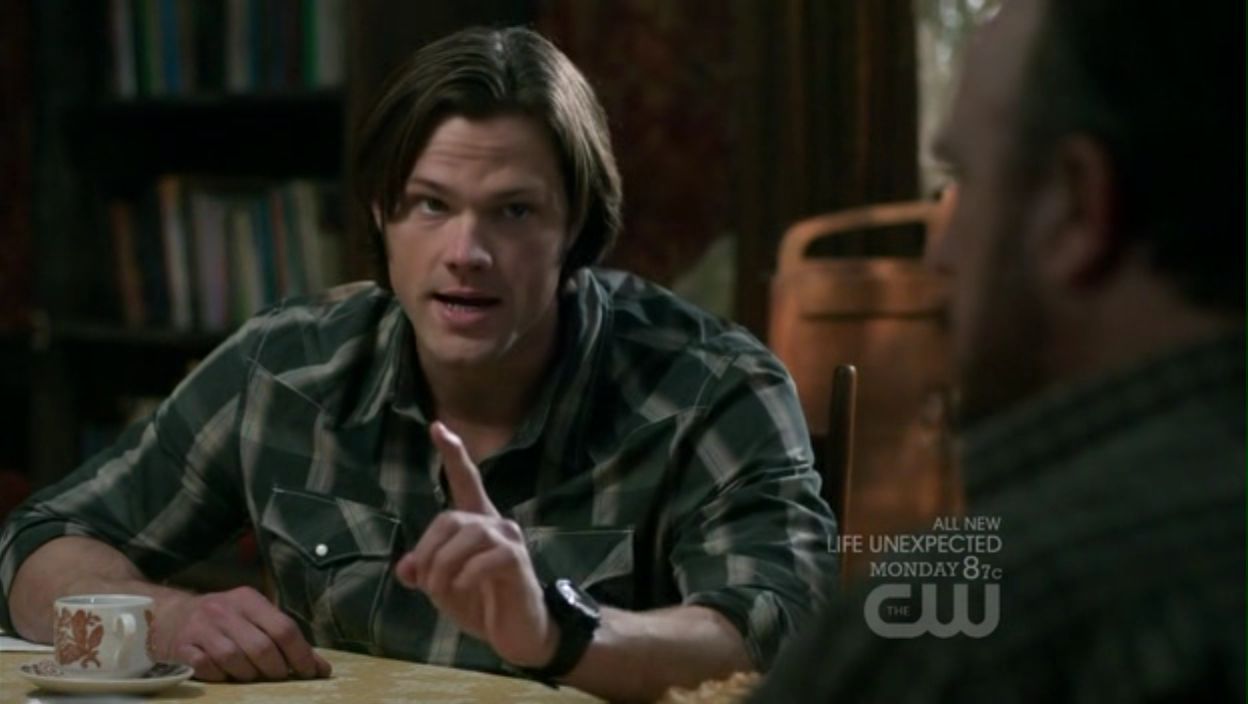 “If I could have a coffee with any fandom character it would have to be Sam Winchester. I’d love to pick his brain about the law but also die to know his favorite cryptid. Sam seems like he’d be really chill and hilarious to just sit back with an Americano and talk the day away, most likely while Dean is off scarfing down hamburgers and rolling his eyes thinking about two nerds talking while drinking something non-alcoholic.” 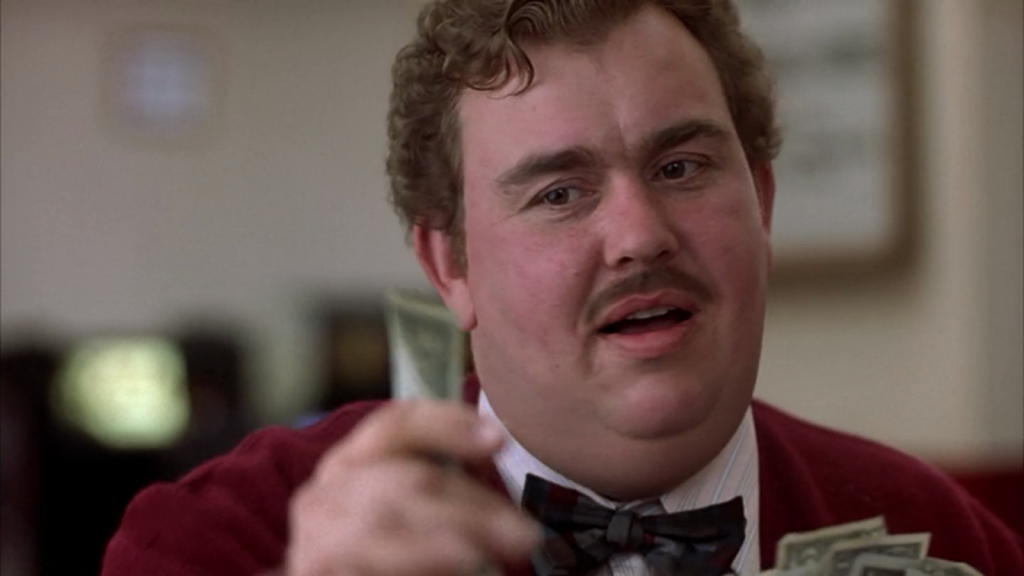 “If I were able to have coffee and relax with any character I would choose Del Giffith from the movie Planes. Trains, and Automobiles. It is simply one of my favorite films. I thought long and hard about this and I figured that I would want to have a drink with someone who is genuine and full of positivity. I can be somewhat of a cynical person at times and I would love to have that counterbalance. Del would be full of stories to tell, full of songs to sing, and full of great advice. I would be drinking a butter pecan iced coffee and I’m sure Del would have a straight black cup of coffee as well as a humorous story about why that is all he could drink. I would probably also grab us some snacks before we take a long road trip to try to get home for the holidays.” 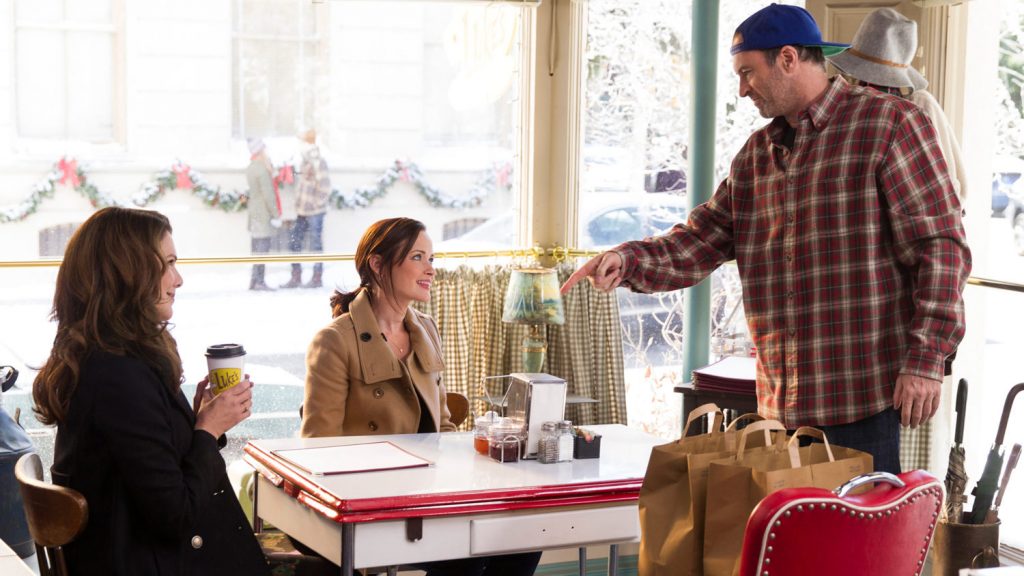 “There are no bigger caffeine addicts than Rory & Lorelai Gilmore. They not only seem like a fun pair but they got the hook up on the best coffee–Luke’s! I can envision myself having coffee at Luke’s Diner discussing boys, books, politics, and zigging when you should zag. Plus Star’s Hallow has that small-town vibe that I really enjoy when I want to escape the world of pop culture.” 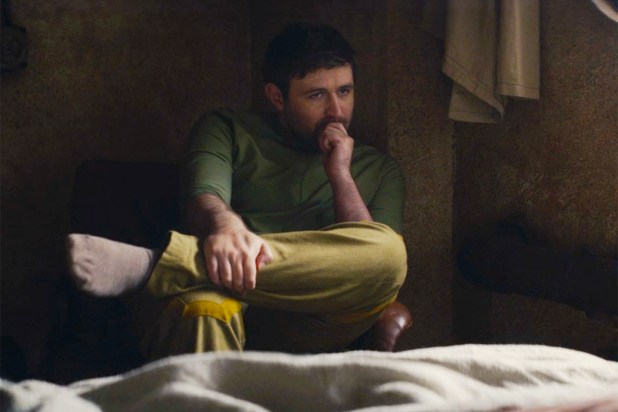 “You can have Becky with the good hair. Cause when it comes to celebrating International Coffee Day, there is no one I would rather celebrate with than Timm with the good caff. Now I know what you’re thinking; “Now Matt. How well do you know Timm? He had 2 minutes and 36 seconds of screen time tops”. But hear me out. In that 2 some odd glorious minutes. We learned that he does not hesitate to hand criminals over to the proper authorities, no matter the personal relationship he will execute with the utmost integrity. We learned that he will rush head first into the fire (blaster fire that is) for his sneaky link I mean “plot provided love conflict for the 2 leads”. And we learned the most important thing of all! He makes a cup of caff so good, so delectable, that it can even create a Career threatening, HR nightmare in the form of messy workplace romances that would make the Boston Celtics jealous. His caff is so amazing that Disney allowed there to be an implied sex scene on Disney+ just to set up a morning-after caff scene… Magical. Timm. The extra “m” is for “ Mmmmmm. That’s good caff”. 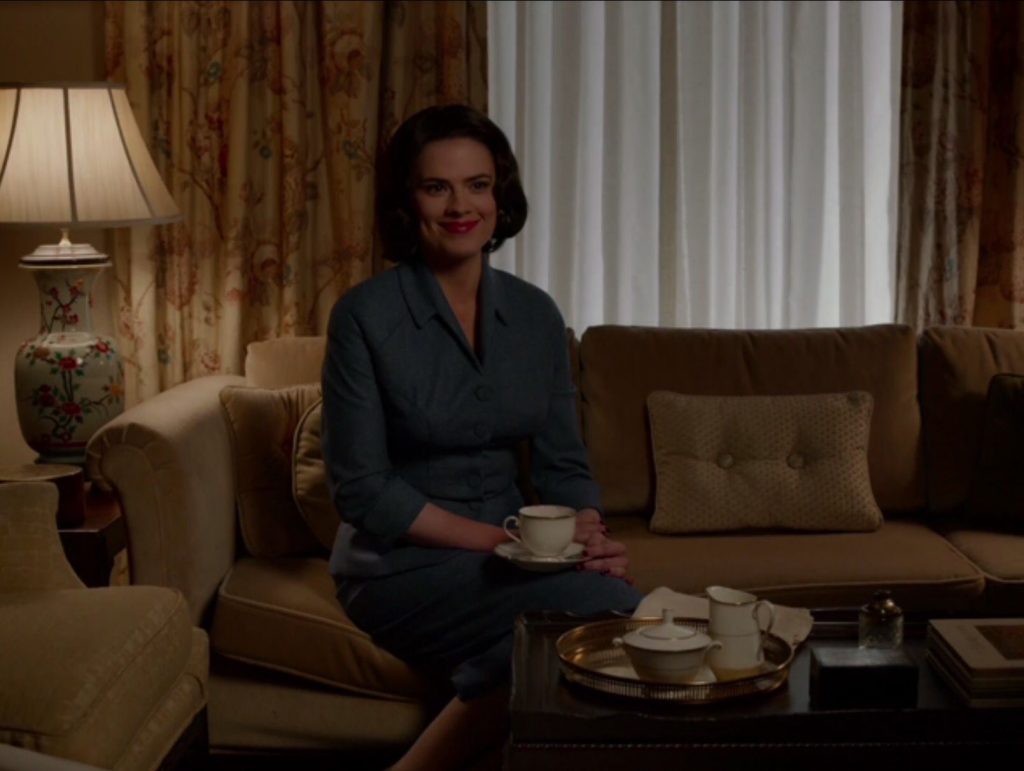 “When I first saw this question one answer came to my mind. And it wasn’t a who, it was a where. And if I could have coffee anywhere I would love to enjoy a cup of coffee at Central Perk in the FRIENDSverse. However, this article is asking who I would have coffee with and why. My answer will likely not be a surprise to anyone who knows me. If I could choose anyone to sit down and enjoy a cup of coffee with it would be Margaret Elizabeth Carter.

I love the 1940s. While the era wasn’t the greatest to be a woman in, Peggy Carter managed to find her way to master diplomacy and espionage at a time when no one wanted to see a woman succeed at either. She knew her value. I feel like the world needs someone like Peggy Carter in this day and age. I would love to know what she really thinks of the current state of our world is in. I would love to get her advice on what to do when things feel hopeless. And maybe if I could raid her closet. Because of course the 40s and 50s had some of the best fashion!”

Those are our coffeemates, share who you would share a cup of coffee with in the comments below. Could you use a little more caffeine? Check out our articles about fandom-related coffees!