Hey, Fandom Spotlite Fans! This week has been heavy with cast announcements and trailers. Guess those April showers bring in more than May flowers. This is my return roundup since having surgery, so why don’t we take this one nice and slow?

First, let’s look at the stories we covered so far:

Evil has evolved. Netflix has released the first trailer for its upcoming live-action Resident Evil series.

Casting news for the untitled Scream sequel continues with a fan favorite set to return to the franchise. Hayden Panettiere will reprise her role as Kirby Reed in the next installment of the series.

Spyglass Media and Paramount Pictures have confirmed some exciting casting news for the next installment of the Scream franchise.

It doesn’t look like anything to me. HBO has released a full teaser trailer for the fourth season of the hit sci-fi epic Westworld, which confirms the series will return on June 26th.

The trailer to the long-awaited sequel to 2009’s Avatar, named Avatar: The Way of Water is FINALLY here.

Ezra Miller has wound up in the spotlight again recently due to their behavior.  The Flash actor is in the headlines this time after sharing their theory on police body came footage.

“I’m being arrested for disorderly conduct? I was assaulted,” Miller says elsewhere in the video. “You understand that, right?”

In the video, the actor can be heard asking the officers not to confiscate their Flash ring. They also claim authorities touched Miller’s genitals.

A trailer for the Gotham Knights game showcases a new look at the gameplay. It also shows the state of Nightwings and Red Hood’s relationship. Gotham Knights will officially be released on October 25, 2022, for PS5, PC, and Xbox Series X/S.  The game will no longer be coming out for PS4 or Xbox One as previously reported. Fans can currently pre-order the game where ever video games are sold.

Walken in the Sand

Veteran actor and pop culture icon Christopher Walken joins the cast of Dune 2.  Walken will be playing the role of Emperor Shaddam IV. Emperor Shaddam IV is the Padishah Emperor of the Known Universe. Christopher Walken will join Florence Pugh as the Emperor’s daughter, Princess Irulan; and Austin Butler as Feyd-Rautha Harkonnen, the presumptive heir to the Harkonnen dynasty.

The CW Takes Down Another Superhero 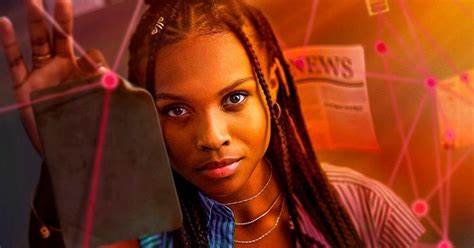 Naomi, a character in the DC Comics universe, won’t be able to show her true potential. The CW series of the same name has been canceled after only one season on the network. The series had prolific director Ava Duverney acting as an executive producer. Naomi wasn’t the only show to get the chop at The CW; Batwoman, Charmed, Dynasty, In the Dark, Legacies, Legends of Tomorrow, Roswell, New Mexico, and 4400 also were canceled.  Perhaps Naomi can find new life on HBO Max where shows like Titans, Peacemaker, and Young Justice are thriving.

A New Peak at Peaky Blinders

Peaky Blinders is the story of a gangster family epic set in 1900s England, centering on a gang who sews razor blades in the peaks of their caps, and their fierce boss Tommy Shelby. By order of the Peaky Blinders: The saga concludes, on June 10, 2022, on Netflix. 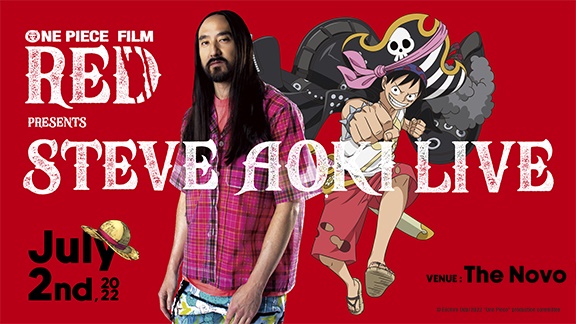 In celebration of the upcoming theatrical release of “One Piece Film Red,” Toei Animation is bringing an exciting, one-night-only special event for fans at Anime Expo 2022. Join Toei Animation for “One Piece Film Red presents Steve Aoki Live” on Saturday, July 2, at The Novo at L.A. Live! As an AX badge holder, you have exclusive access to tickets to this private DJ performance by two-time Grammy® nominated artist and producer Steve Aoki.

Tickets are extremely limited so don’t miss your chance to be a part of this historic One Piece event at Anime Expo. This is the event everyone will be talking about all weekend so gather your Nakama and grab your tickets now for an unforgettable night with Steve Aoki and Toei Animation. 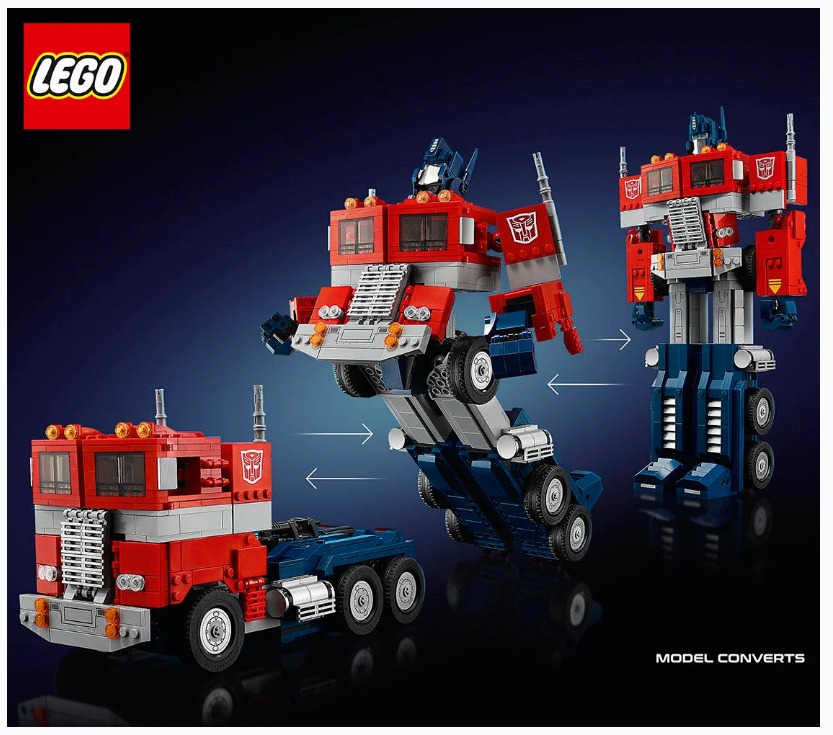 LEGO teased a partnership with Hasbro on a Transformers G1 Optimus Prime (10302) set that will arrive on June 1st. Today, the official details for the upcoming Transformers LEGO set were revealed, and fans are going to go nuts for it. the big news is that LEGO Optimus Prime features 19 points of articulation that allow the figure to transform from robot mode to truck mode without the need to rebuild. That’s a pretty big deal as it is a very rare capability for LEGO sets.  The Transformers Optimus Prime LEGO 10302 Set will be available to order right here at the LEGO Shop at 9 pm PST / 12 am EST on May 31st / June 1st priced at $169.99. 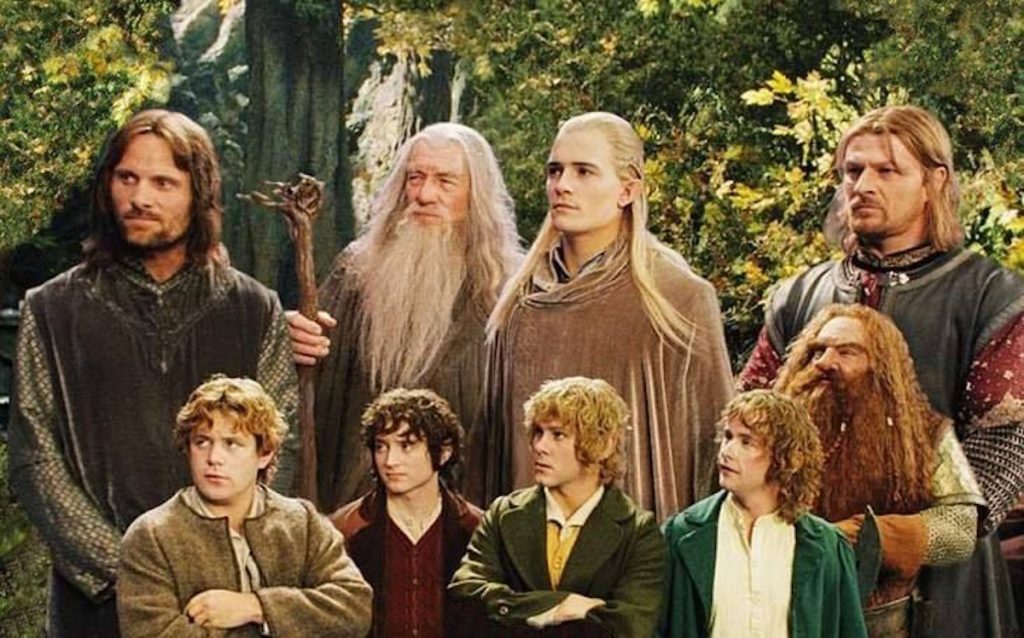 The Lord of the Rings: Heroes of Middle-earth is a free-to-play mobile game in development by Capital Games through a partnership between Electronic Arts and Middle-earth Enterprises. It is a “Collectible Role-Playing Game” that is inspired by both The Lord of Rings and The Hobbit novels. No definitive release date has been announced as of yet.  there will be some kind of in-app purchases and loot boxes involved. 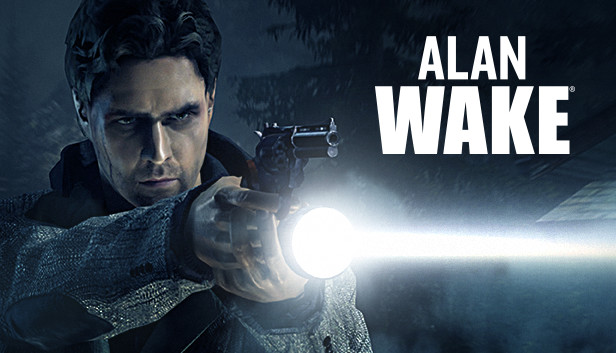 The popular horror-thriller game is the next video game to get the live-action treatment. AMC is developing a tv series based on the cult game, Alan Wake. Sam Lake, the Creative Director of Remedy Entertainment and developer of the game, shared the news on the 12th anniversary of the game’s debut.

Lake shared that “AMC, the wonderful, wonderful home for absolutely brilliant TV shows has bought the rights for Alan Wake.”

He continued: “We have been collaborating on making a TV show happen. Nothing more to share at the moment, but we will certainly let you know when there is something to announce.”

That completes this week of the fandom news roundup!  A lot of old is becoming new and DC Comics taking several hits this week. Let us know what you think about this week’s roundup in the comments. We hope you have a safe weekend and we will see you next week for even more news. 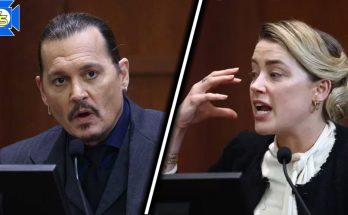 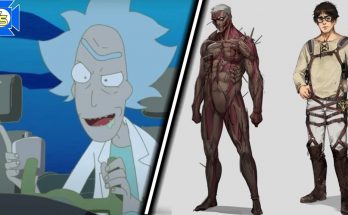 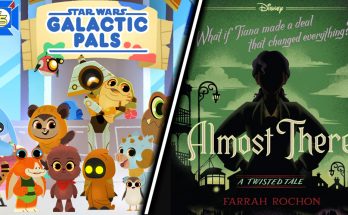