From Disney’s Frozen, voice actors Eva Bella and Livvy Stubenrauch join artist Rick Farmiloe from Aladdin, Beauty and the Beast and The Little Mermaid for a virtual panel through Wizard World Virtual Events 2020 to talk about these animated films, their careers and to answer fan questions.

Eva Bella played Young Elsa in Disney’s Frozen (and Frozen 2), but has also portrayed numerous characters in productions such as Whisker Haven Tales with the Palace Pets, Shimmer and Shine and reprised her role in Olaf’s Frozen Adventure. She has also been in live acting roles in Mad Men, Ashley and Red and Parenthood.

Livvy Stubenrauch was Young Anna in Frozen (and Frozen 2), but has also played characters in Puppy Dog Pals, Whisker Haven Tales with the Palace Pets and Adventure Time, as well as live action roles in Rogue Warrior: Robot Fighter and the upcoming The Downside of Bliss.

Rick Farmiloe is an artist who worked on Aladdin, The Little Mermaid and Beauty and the Beast, but has also worked on animated films such as The Iron Giant, Shrek, She-Ra: Princess of Power (1986), Ghostbusters TV Series, Blackstar and many more.

Panel moderated by Victor Dandridge, who can be found on Twitter at https://twitter.com/VantageInhouse 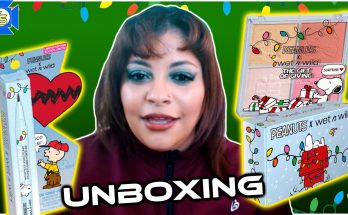