Lightning and Mater are back! 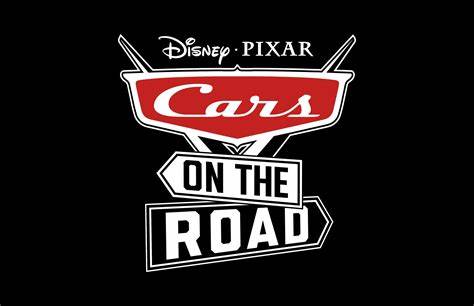 Watch the trailer for Disney and Pixar’s Cars on the Road.

The series follows Lightning McQueen and his best friend Mater on a cross-country road trip. These episodes are filled with lots of fun new characters, imaginative destinations as well as old friends checking in along the way.

Pete Docter is the executive producer for Cars on the Road.  Docter is best known for directing Monsters Inc., Up, Inside Out, and Soul.

Owen Wilson and Larry the Cable Guy are reprising their roles as Lightning McQueen and Tow Mater, respectively.

Disney and Pixar’s Cars on the Road starts streaming on Disney Plus Day  September 8, 2022. 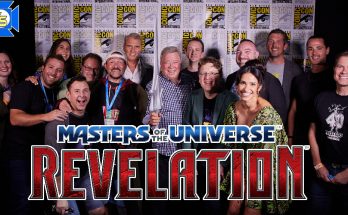