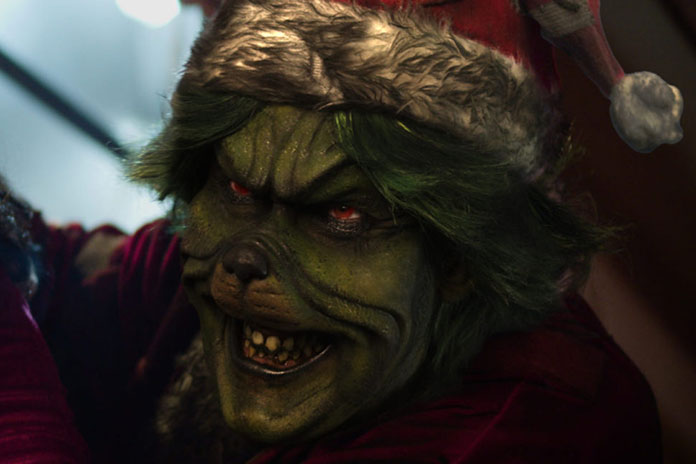 Terrifier 2 has just been released and many horror fans are excited to see David Howard Thornton return to cause more havoc as Art the Clown. Fans will get to see Thornton take on another homicidal role this holiday season. A trailer has not been released as of yet but XYZ Films has agreed to release the film in the U.S. for free. It is not clear yet where the film will be released.

Per Bloody-Disgusting, the synopsis for the film reads:

The Mean One (David Howard Thornton) is a hairy, green-skinned grump in a Santa suit, living on a mountain high above the town of Newville, despising the holiday season. Young Cindy You-Know-Who (Krystle Martin), whose parents were butchered by The Mean One twenty Christmases earlier, is returning to town to seek closure… but is about to discover that this fiend with a heart two sizes too small is still quite eager to carve the roast beast.

The film is directed by Stephen LaMorte with a script written by Flip and Finn Kobler. Along with Thornton, the film also stars Krystle Martin, Chase Mullins, John Bigham, Erik Baker, Flip Kobler, and Amy Schumacher.

The Mean One is set to be released on December 15th.