Growing up I loved going to my local arcade on the weekends with friends. Embedded in a nearby mall, the arcade awaited us with the dim atmosphere, bright lights, and familiar sounds of games that we loved to play. The first game we always raced to though was Dance Dance Revolution. 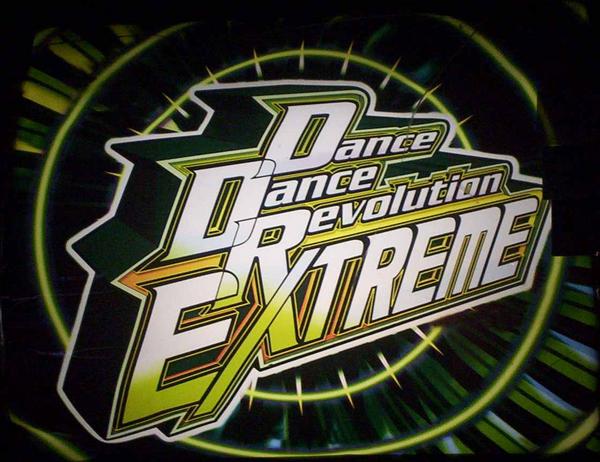 Dance Dance Revolution, also known by its acronym DDR, is a music video game series produced by Konami. It was initially introduced in Japan in 1998 as part of the Bemani series and it was released in North America and Europe in 1999.

Growing up in the 2000s I wasn’t the biggest gamer, but I feel that DDR appealed to me so much because of its music and dance movements. I loved to dance since I was a kid and finding DDR was the perfect game for me because I felt like I was in my element, Though I wasn’t the most skilled player I enjoyed the challenge of following along to the arrows and grooving to the beats of the music.

It was a game that I could play with friends and family and we often dueled in two-player mode. Even though sometimes at the arcades we ran into the occasional player who took over the machine as they owned it, we still had a blast. Whether I was playing the game or watching other expert players dance with lighting fast moves to songs like Beethoven Virus we cheered each other on. Everyone would be dancing, and I felt a sense of camaraderie among the other players.

One of the best gifts I ever got for Christmas one year was my own Dance Dance Revolution game for the PS2. I was so grateful, and I could finally play the game at home (to which I still have to this very day). Playing DDR is a game I still enjoy playing and I love that can use it to work out or just when I feel like bustin’ a move at home. It spawned my love for other dance games such as Just Dance, Dance Central, and Dance Evolution.

Playing DDR has also introduced me to a lot of music that I wasn’t exposed to previously and led me to check out more Japanese pop, Techno, Dancehall, and Eurobeat style music that has stayed with me for years. And if you’re ever feeling nostalgic for some DDR songs, you can check out playlists like the one below:

All in all, DDR is a game that leaves me with great memories and it’s a game that I can go back to now and then when I go to conventions or when Iidig out my PS2 at home. The music is top-notch and for dance games of that era, it stands out the most to me out of all of them.

Have you ever played DDR?  What was your favorite version of the game? Do you have a favorite song from its epic OST?