“Hateful symbols aren’t welcome at Rose City Comic Con. Historical costumes can be great, but reminders of unspeakable atrocities are not appropriate – this goes for Old School Hydra and Red Skull or any other Nazis from entertainment properties. Those figures, while comic-related, are still very much Nazis. As a result, they are 100% banned, always. This includes any sort of “ironic” or satirical costumes that re-appropriate Nazi paraphernalia or gear. You won’t just be banned from that year’s convention. You will be banned from coming to RCCC for life.”

Apparently this was in response to some cosplayers who showed up as Nazi Hello Kitties. Which seems a very odd choice to me. Not two things I would ever think of putting together.

I can understand this policy to some extent. Celebrating the Nazi regime by dressing as a Nazi or even Hitler would be in bad taste. I personally enjoy playing villains in my cosplays, but real life historical villains like Hitler would definitely take it too far.

There has also been controversy over cosplayers who had the bad taste to dress as the twin towers of The World Trade Center… on fire and with dolls attached to show people leaping to escape the flames. And certainly if people showed up at a convention wearing Klu Klux Klan robes and carrying nooses or large crosses, this would be light years beyond the realm of mere bad taste.

So I can certainly understand banning real life “costumes”… which would be more historical reenactment costumes… that gave homage in any way to racism, bigotry, atrocities or disasters.

I do, however, think that banning people from cosplayer fictitious characters such as the Red Skull or members of Hydra takes this a bit too far. While the Red Skull’s origins do make him a fictitious Nazi, and the rewriting of Hydra’s origin put it as an organization sponsored by and affiliated with Nazi Germany, these are clearly creations and not based in reality. I have met cosplayers who play the part of the Red Skull and by no means are they celebrating anti-Semitism, bigotry or hate. They are cosplaying a fictitious character to serve as a foil for the numerous Captain America cosplayers out there. In fact, due to the assistance of a Red Skull cosplayer, two other Captain America cosplayers and I performed a little skit (which involved one of us “punching out” the Red Skull) that won us the Best Group category at a Wizard World Con costume contest. Our friend who dressed this way is one of the nicest people you want to meet, too.

Perhaps some people might find a Red Skull cosplayer or a Hydra cosplayer offensive because of their fictitious affiliation. These people should understand that they are NOT REAL. Because once you start down this path, how many other costumes could be considered offensive? Where do you draw the line?

For example, someone dressed as a Visitor trooper from the original V science fiction series might be banned. The Visitors are obviously modeled after the Nazis, even to the point that their symbol is somewhat similar… not to mention the Visitor Youth, rounding up dissidents in the middle of the night and exterminating people (sure, they eat them, but…). Or perhaps someone might become offended at a Joker cosplayer. If you are familiar with the Killing Joke (the masterful graphic novel, not the WTF animated version), the Joker shoots Batgirl and sexually assaults her. Perhaps that would offend someone, because rape definitely is a horrendous crime (and shooting people is too). Maybe if someone cosplayed Hank Pym, someone might be offended because he hit his wife in the comics. Or maybe we should ban cosplayers who portray members of Cobra, a terrorist organization determined to rule the world. They are terrorists, after all.

The examples go on and on.

Where Do We Draw the Line?

It’s hard to say what might trigger someone who went through a horrible experience in the past or what might offend someone who feels strongly about certain issues. It is good when people and organizations wish to be sensitive to such things. In a world where statues and flags that celebrate a government that fought for their right to own slaves are being removed, some people might look around and see what else could honor something that should never be honored.

But you need to draw a line somewhere. Personally, I think the obvious line would be between fact and fiction. Between historic tales and those in comic books. Between real life villains like Hitler and comic book villains like the Red Skull.

And while events such as Rose City Comic Con do have the right to ban certain costumes, I hope they will consider moving their own line.

Cosplay is about fun. Once you start dictating what characters are acceptable, is it still fun? 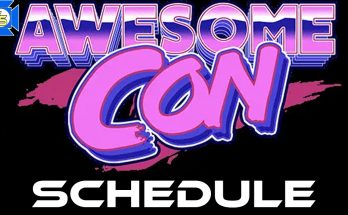 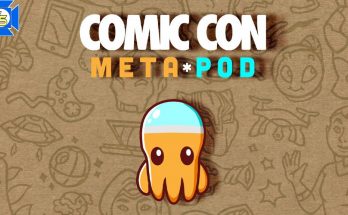 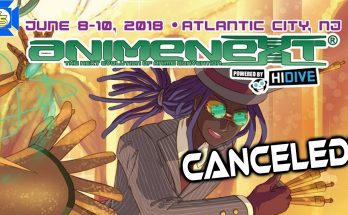 1 Comment on “Cosplay Who You Want, Except For THESE Characters”