Britt Baker gave a panel at the June 2021 edition of Steel City Comic Con to talk about the sport, her career and answer fan questions.

Britt is an American professional wrestler and dentist. She is signed to All Elite Wrestling (AEW), where she is the current AEW Women’s World Champion in her first reign. Born in Punxsutawney, Pennsylvania, Baker began training in professional wrestling and studying dentistry in 2014. She made her debut as a professional wrestler in 2015 and graduated from dental school in 2018. The following year, she became the first woman signed to AEW and debuted for the promotion at its inaugural pay-per-view in May 2019. 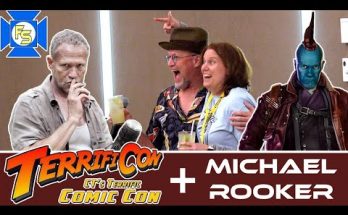 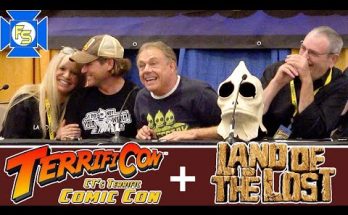 LAND OF THE LOST Cast and Writer Panel – Terrificon 2021 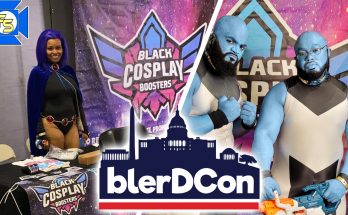