Standup comedian Bob Saget, famous for his roles on Full House, How I Met Your Mother, and America’s Funniest Home Videos died Sunday at the age of 65. 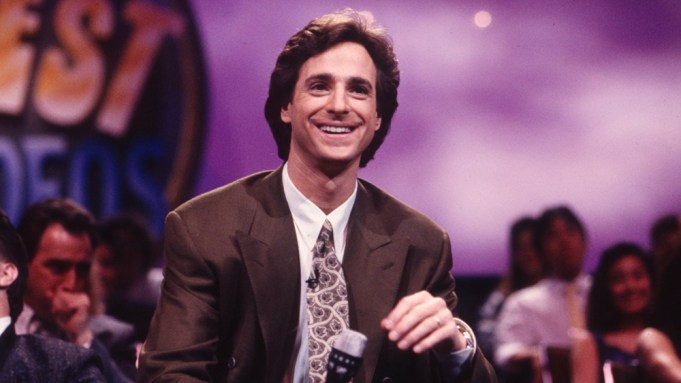 Bob Saget was an American stand-up comedian, actor, television host, and director. Best known and adored for his role as Danny Tanner on the ABC sitcom Full House (1987-1995) and the Netflix sequel Fuller House (2016-20202), he was also known for his more sarcastic/darker humor during his standup routines. He also hosted America’s Funniest Home Videos from 1989 to 1997 and provided the voice of the future Ted Mosby on the CBS sitcom How I Met Your Mother from 2005 to 2014.

Shortly after 4 pm, police officers responded to a call at the Ritz-Carlton Orlando, Grande Lakes hotel about an unresponsive man in a hotel room.  He was pronounced dead at the scene. There were signs “no of foul play or drug use in this case,” according to the Orange County Sheriff’s Office. The cause of death is still unknown.

Saget had recently been touring the country, taking his comedy act on tour, which had begun in September and was supposed to run through May. Many of his recent destinations were throughout the state of Florida. His last show was at the Ponte Vedra Concert Hall in Jacksonville, FL.

Loved tonight’s show @PV_ConcertHall in Jacksonville. Appreciative audience. Thanks again to @RealTimWilkins for opening. I had no idea I did a 2 hr set tonight. I’m happily addicted again to this shit. Check https://t.co/nqJyTiiezU for my dates in 2022. pic.twitter.com/pEgFuXxLd3

Saget was also a board member of the Scleroderma Research Foundation and raised money to help fight the autoimmune disease. In an interview with Ability Magazine, Saget discussed how his sister was diagnosed with scleroderma at 43 and died at 47. She had previously been misdiagnosed numerous times.

All of us at Fandom Spotlite send our deepest condolences to his family and close friends.