Beast Wars voice actors Garry Chalk and Venus Terzo gave a panel at TF Con Baltimore 2021 to discuss this amazing show that continued the Transformers saga, their careers and to answer fan questions. Plus we all sang Happy Birthday to Venus!

Garry Chalk portrayed the Maximal Leader, Optimus Primal, in both Beast Wars and Beast Machines. He went on to play Optimus Prime in the Transformers Armada, Energon and Cybertron. Other voice roles include He-Man in The New Adventures of He-Man, Man-At-Arms in the 2002 He-Man and the Masters of the Universe, plus Dragon Tales, Dragon Booster, Class of the Titans, Exosquad, Adventures of Sonic the Hedgehog, Voltron Force and Mega Man: Fully Charged. Live-action roles include parts on Stargate SG-1, Cold Squad, The Dead Zone, Arrow, Sonic the Hedgehog (movie), The Commish and Beggars and Choosers. 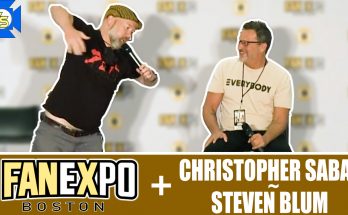 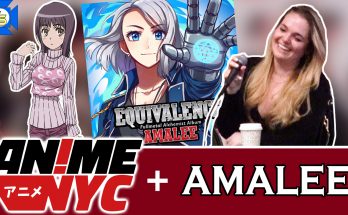