During an interview with Captain Kyle, he confirmed that Netflix was using non-union voice actors for the War for Cybertron series and despite the wishes of the fans, had not approached him. He conveyed that “all of us” (referring to the original cast) were disappointed as well. 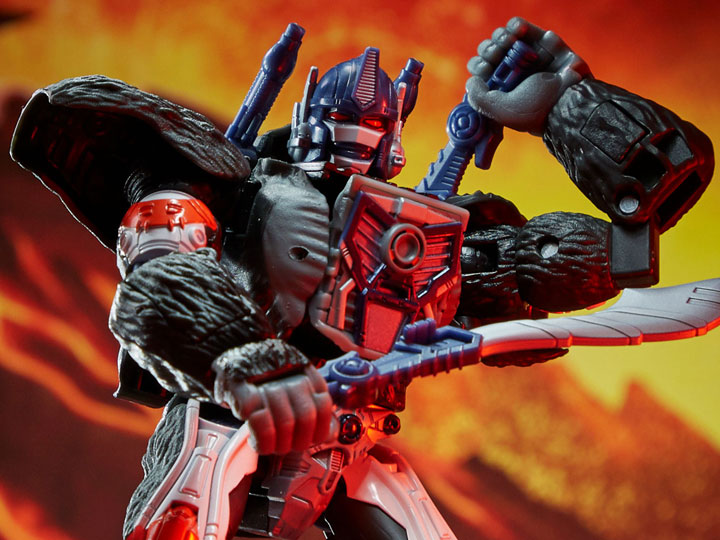 Garry also stated he had watched the first installment of the Netflix trilogy of series and said “production… beautiful, drawing… beautiful, voices… eh.” To watch the segment where he answers that question, click here. The full video interview can be viewed here.

The third and final installment of the War for Cybertron trilogy, called Kingdom, is scheduled to be released in July of 2021.