Barr Foxx, the cosplayer behind the company Cosplay Your Way, spoke to us at LA Comic Con 2021 about what influenced him into becoming a cosplayer, advice for new cosplayers and much more.

Barr Foxx is an advocate for cosplayers, especially to encourage people of color, and is also a television and film producer, with his latest produced mini-series called March debuting soon on the CW. He also produced the documentary Cosplay Your Way: In Color. He is very much a fan of superhero cosplays, including gender-bent ones, with costumes such as Robin Beyond, The Black Cat, Jubilee, Bronze Tiger, and his upcoming Trigon from Titans cosplay.

Check out the trailer for March:

To check out the documentary Cosplay Your Way: In Color, visit https://www.tikilive.com/watch/video/watch/1279485

You can follow Barr Foxx by visiting his site at https://linktr.ee/BarrFoxx 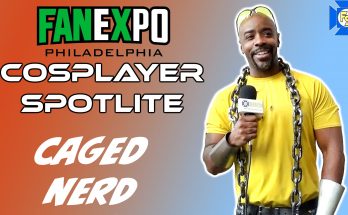 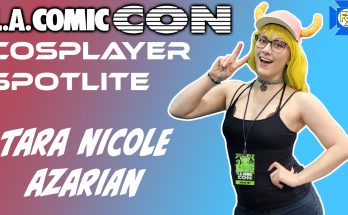 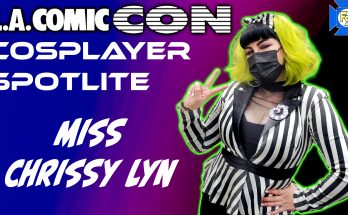