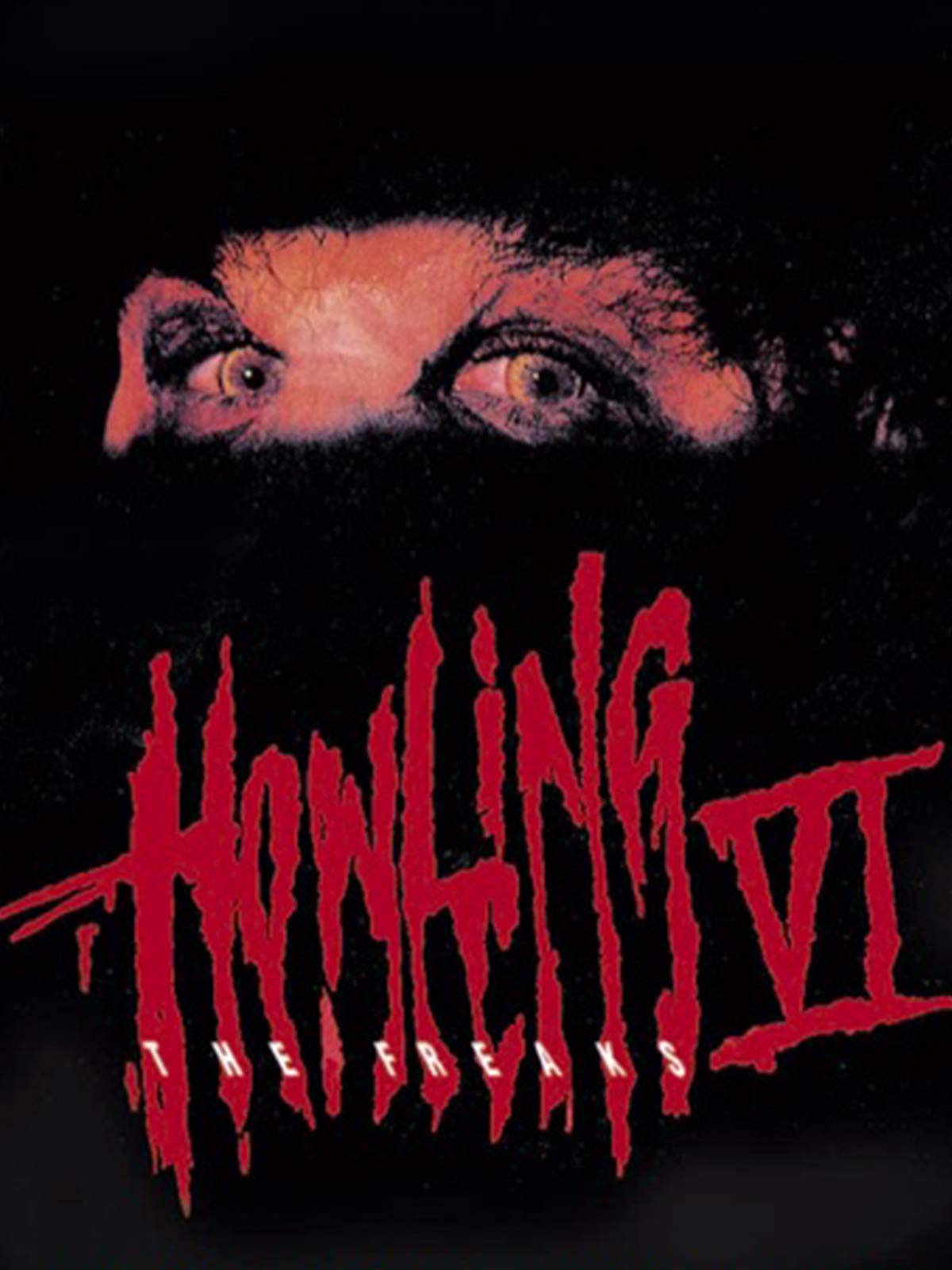 A long time ago, when VHS tapes roamed the land (when we rewound the tape to avoid the 50¢ fee) and were viewed by the light of the moon, Director Joe Dante created a funny/horrific/mystifying/deadly make-up extravaganza classic The Howling. Little did he know (and I mean he does not know how many there are at this point, nor does he care) there would be several on-the-shelf/in-name-only sequels to one of the greatest werewolf movies of all time. Dropping “the” for some, there was  Howling II: Your Sister is a Werewolf (where Sybil Danning is a beautiful she-wolf, hair and all), Howling III: The Marsupials (yes, Australian werewolves who birth like kangaroos), Howling IV: The Original Nightmare (a remake of the book, not the first film… don’t ask), and Howling V: The Rebirth (it’s Agatha Christie with a werewolf, which you never see. I mean it, you never see the freaking werewolf ever!). However, none of these sequels can hold a silver bullet to  Howling VI: The Freaks, a movie just as good as The Godfather but with werewolves! 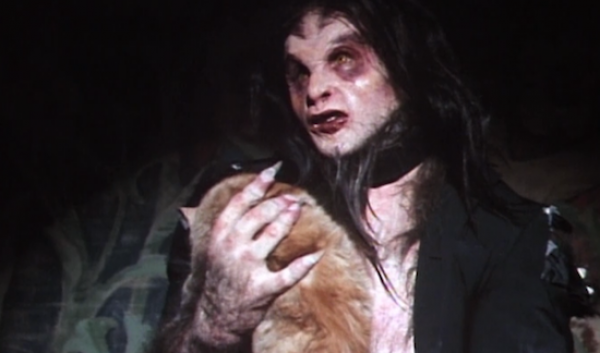 I have to admit, and maybe those of you who have dived into all of the films (including Howling: New Moon Rising and  The Howling: Reborn which, truthfully, you can skip those hairballs) might agree with me, this franchise took risks on each sequel and I think this one took the best risk of them all. The script, written by Kevin Rock (who went on to pen Warlock: The Armageddon and Philadelphia Experiment II), has within the pages a real Hollywood film, yet was treated like home video junk. Filmed in Peru, California, just north of LA, this little western-Esq saga was completed with relatively few issues, other than getting the crew to figure out why such a well-written idea was being handled so softly and with so little money.

Long before sparkling teenage vampires battled jacked teenage werewolves (admit it, you’re team Jacob!)  or the dumb Matrix-ripoff landscape of the Underworld franchise, there was this straight-to-video gem from Live Entertainment, a cornerstone of the mid-to-late 90’s home video market. Yet all Twilight jokes aside, I am surprised Stephanie Myers was not sued by the producers, as they had dibs on this plotline in 1991! If you are confused, let me explain the story and you tell me if you see a few connections (more like thievery, so homage my Fromage!). Our wandering stranger, played by Bernard Hughes, comes into a small town, and like any stranger in a small town (didn’t they see First Blood on the USA network?), he makes some friends, creates some enemies who “don’t like his kind” (said in the exact voice you read it like in your head), and needs to make a few bucks. What better job for a vagabond than working for the local circus that comes to town. However, this greatest show on Earth is run by Nosferatu, the undead! The vampire, played enigmatically by Bruce Payne, notices some unique potential in our little tramp because he is… wait for it… wait for it… a wandering werewolf! Naturally, these two creatures of yore hate each other and must fight till one remains. Now before you judge, Rock, along with director Hope Perello, treats the subject with respect, which makes the movie entertaining and adventurous for the most part, something we usually do not get from a film with the roman numeral VI in the title. 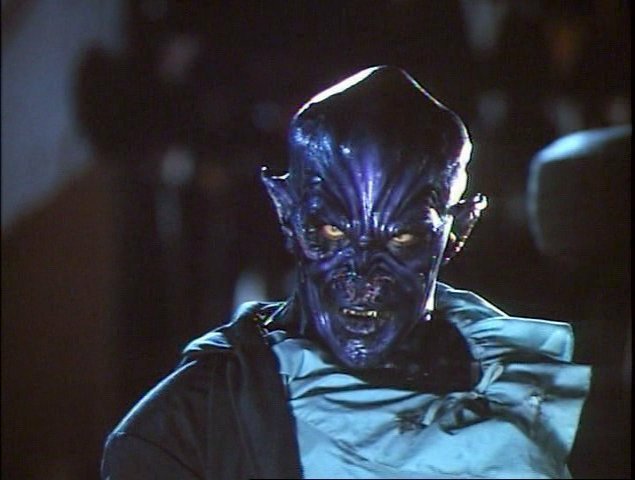 Clawing its way at 102 minutes of pure sideshow ballyhoo, Perillo (who went on to give us classics like Pet Shop and St. Patrick’s Day) and crew seemed to have a fun time making the film and it feels like it missed the mark by a few years considering the actual rip-offs coming down the road. You can find Howling VI: The Freaks streaming for free on YouTube and IMDB, as well as Amazon Prime. There are also a few DVD versions, including a double-disc of Howling V: The Rebirth, but the best is the triple Blu-Ray with Howling III: The Marsupials and Howling V: The Rebirth. So wait till there is a full moon high in the sky, grab a little sloppy warm puppy chow, and bark at this classy addition to a classic werewolf franchise.