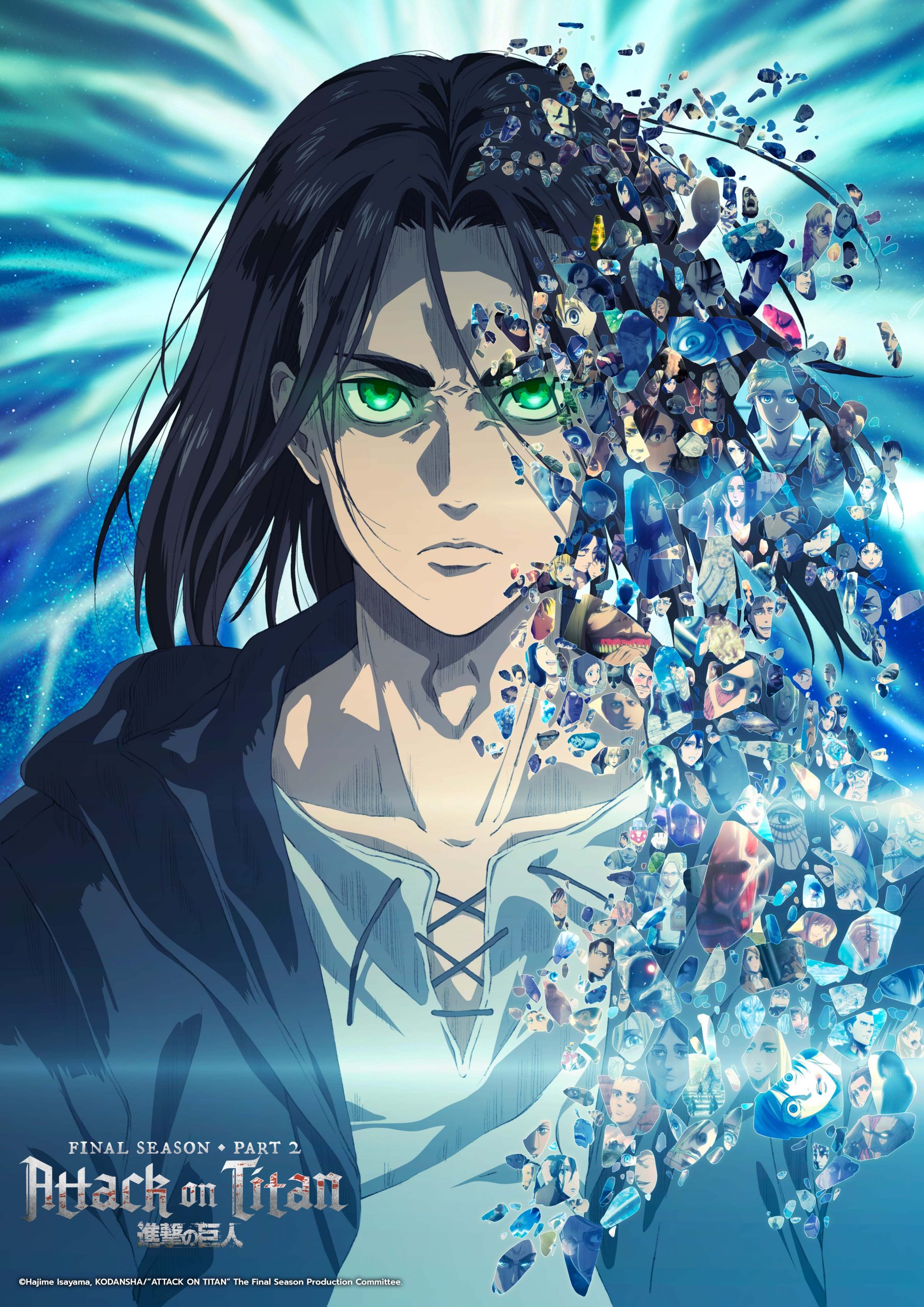 Do you have the guts to protect your home from towering monsters that could destroy everything you’ve ever known in an instant? Attack on Titan is finally back, thanks to an announcement by Funimation today during the Attack on Titan panel at Anime NYC on Friday. The episode was announced that the highly anticipated episode 76 will premiere on January 9th.

For those out of the loop, Attack on Titan is about a group of military scouts that protect their community from giant, grotesque humanoids while finding out secrets about themselves and those around them. If that doesn’t convince you, the award-winning series from mastermind Hajime Isayama has sold over 100 million manga volumes, while the anime is animated by animation giants MAPPA (Jujutsu Kaisen, Zombieland Saga, Kakegurui).

Attack on Titan Final Season Part 2 will be available on Funimation, Crunchyroll, and Hulu in early 2022. Catch up now before the final episodes air!