An incomplete list of anime characters that would solo Goku with little to no explanation.

My qualifications for the accuracy of this list are that I grew up watching Dragon Ball/Z/GT  and you’ll just have to trust me as I will not be elaborating.

I would like to preface this by saying this is a joke (kind of), so Goku stans can relax. 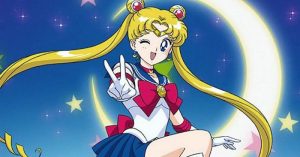 Okay so maybe this one isn’t a joke, considering she controls the entire cosmos and has a higher body count than Goku could ever. Maybe one day I’ll go into heavy detail about this one. 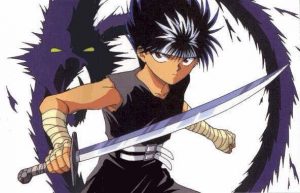 This one is self-explanatory, if not a little biased. The only thing that stopped him from killing Yusuke was that he liked the kid and wanted to make him a demon instead (Akaza from Demon Slayer, I see you). Also self-explanatory and definitely biased. Coming in at a whopping 5’1 (somehow barely taller than Hiei) his Nen ability is described as indiscriminate and will destroy anything within a wide range. The more pain he endures, the quicker his opponent’s death will be when he inevitably conjures Pain Packer and Rising Sun. He would let Goku hurt him just to laugh in his face. We stan the Short Kings here clearly. I have no explanation for this other than I refuse to believe the Human Beyblade would lose a fight. 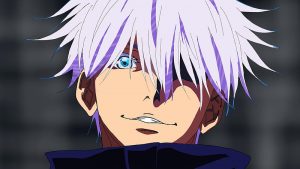 This man is a menace and would be so disrespectful the whole fight. He’d probably even go so far as to warp his students to the same location simply to show off (again). You cannot be this much of a chaotic gremlin and lose a fight. If we’re being honest, all of the Kurasuno first years could beat Goku but Nishinoya would do it all by himself. This one also doesn’t need an explanation either if you’ve read the manga;  he’s a monster. Okay maybe his girlfriend is the monster but they aren’t going down any time soon. His cousin is one of the most powerful and disrespectful Jujutsu Sorcerers there is, and Yuuta is just as powerful but doesn’t care for showing off the same way his cousin does. 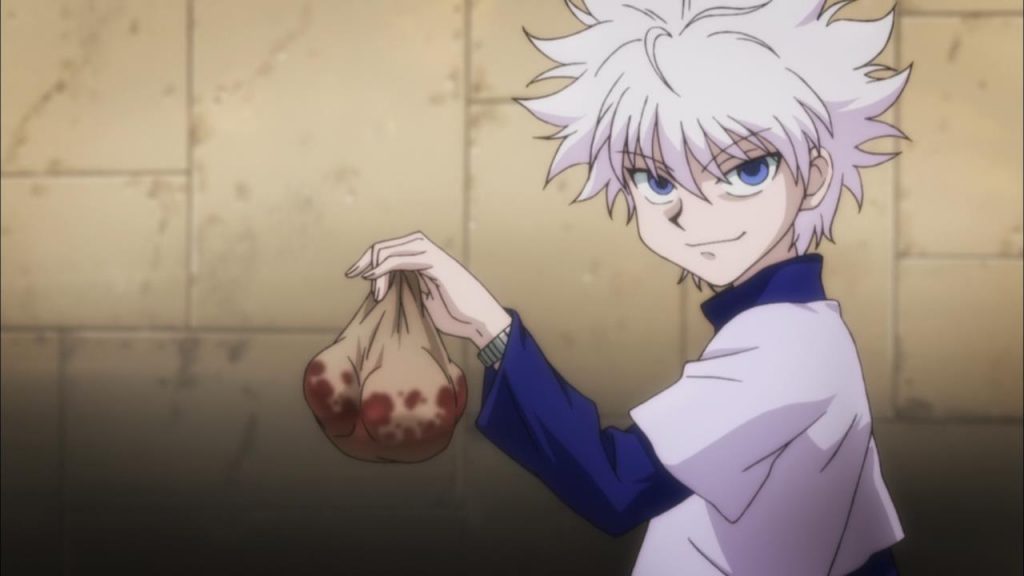 He wouldn’t even need to use Godspeed for this one. It would be Trick Tower all over again. Goku would lose his heart before his brain even had the chance to fire up his remaining brain cells.

The Hamsters from Hamtaro 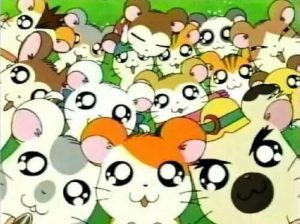 Source: Trust me, bro. I just have a good feeling about these little guys and trust that they would find a way. Through the power of friendship or something. The obvious honorable mention, considering Akira Toriyama himself has stated Gohan is stronger than his father.

If you made it to the bottom of this list without getting mad I’m proud of you and hope you find your favorite snacks in the grocery store.