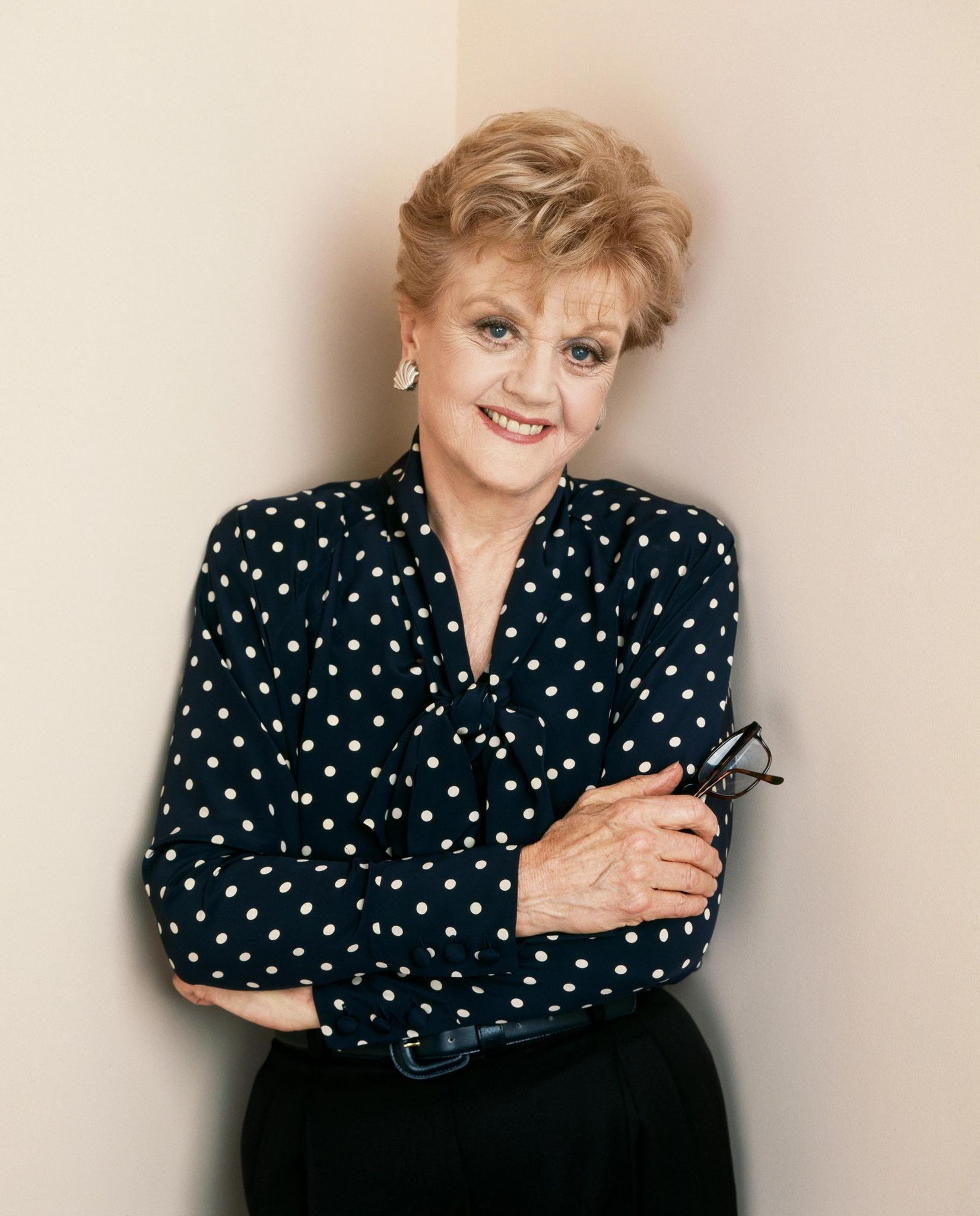 Angela Lansbury was a Hollywood and Broadway icon. Perhaps best known for her roles as the loveable singing teapot Mrs. Potts from Disney’s Beauty and the Beast (1991),  the original murderous baker Mrs. Lovett in Stephen Sondheim’s Sweeney Todd: The Demon Barber of Fleet Street on Broadway.  And of course her role as the TV sleuth Jessica Fletcher from Murder, She Wrote (1984-1996), among many other roles.

Her family released the following statement upon the news of her passing. She was 96.

The children of Dame Angela Lansbury are sad to announce that their mother died peacefully in her sleep at home in Los Angeles at 1:30 AM today, Tuesday, October 11, 2022, just five days shy of her 97th birthday.”

Born Angela Brigid Lansbury in London, she earned her first Oscar nomination for her role as Nancy in 1944’s Gaslight. This would be her film debut, and would go on to have a seven-decades-long career in Hollywood, and would accumulate over 100 screen acting credits.  Her second nomination would come the next year for her role as Sibyl Vane in The Portrait of Dorian Gray and would receive her third in 1962 for her role as Mrs. Eleanor Iselin in The Manchurian Candidate. She would eventually take home an Academy Honorary Award in 2013.

In 1993, she would be nominated for an Album of the Year for her work in Beauty and the Beast. She would also receive 18 Emmy nominations from 1983-2005 for her work in television.

But it was her work in the theatre where she walked away with 6 Tony Awards out of her 8 nominations. Lansbury won Best Actress in a Musical for her roles in Mame (1966), Dear World(1969), Gypsy (1975), and Sweeney Todd: The Demon Barber of Fleet Street (1979). She was also nominated for Best Actress in A Play in Deuce (2007), and would later win the Tony for Best Featured Actress in a Play for her role in Blithe Spirit (2009). She would receive one last nomination for Best Featured Actress in a Musical for her role in A Little Night Music (2010). And would take home the Lifetime Achievement Tony Award in 2022.

SAG-AFTRA President Fran Drescher had this to say about the passing of Ms. Lansbury.

“She was an inspiration both on and off stage, and I was personally a huge fan. Thank God she lived a good, long life as we were all blessed to bask in her light. I’m grateful that her body of work lives on to inspire generations to come.”

She is survived by her three children, Anthony, Deirdre, and David, her three grandchildren, Peter, Katherine, and Ian, plus five great-grandchildren and her brother, producer Edgar Lansbury.

A private family ceremony will be held at a date to be determined, her family said.

Our hearts go out to the family, friends, and fans of Dame Angela Lansbury at this time.

What has been your favorite role that Angela Lansbury portrayed? Let us know in the comments below!