Anne Heche has passed away after being taken off life support. 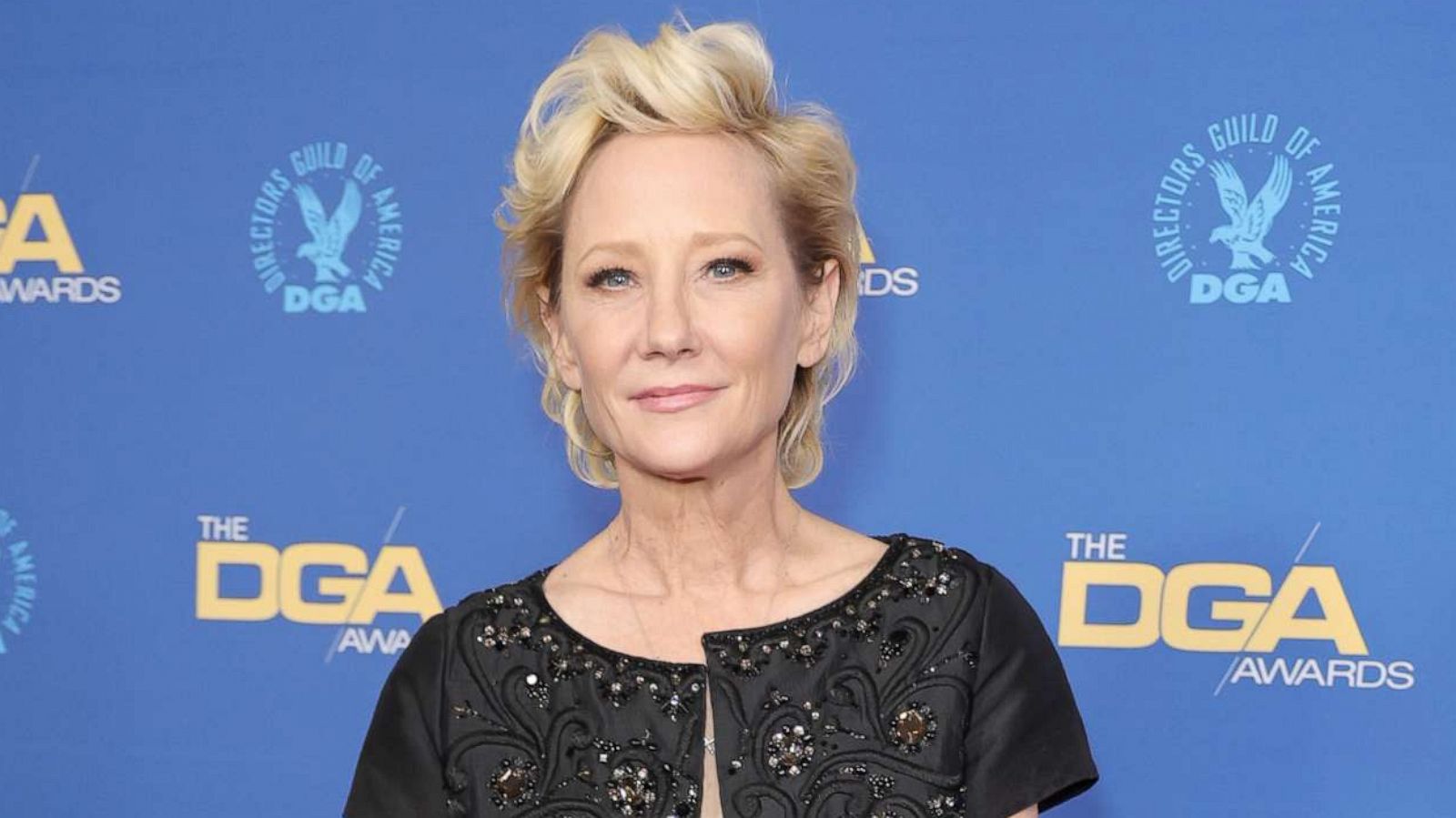 Actress Anne Heche was declared brain dead Thursday, August 11, due to complications from a recent car accident that she had been involved in a week earlier in the Los Angeles area. It was reported earlier that Heche had crashed a blue Mini Cooper into a home in the Mar Vista area on Friday, August 5th, causing both her vehicle and the house to catch fire. She was taken to the hospital with severe injuries and burns, was intubated, and slipped into a coma a few days later on August 8. It was later reported that she had narcotics in her system.  Heche passed away shortly after being taken off of life support. She was 53.

My brother Atlas and I lost our Mom. After six days of almost unbelievable emotional swings, I am left with a deep, wordless sadness. Hopefully my mom is free from pain and beginning to explore what I like to imagine as her eternal freedom.” – Homer Laffoon (Heche’s son)

Due to her wish to be an organ donor, Heche had been kept on life support to see if her organs were viable for donation.

All of us at Fandom Spotlite send our deepest condolences to the family, friends, and fans of Anne Heche. 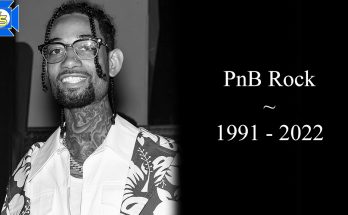 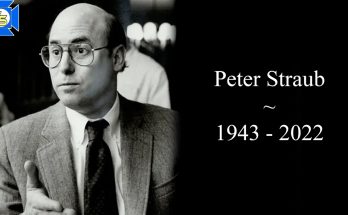 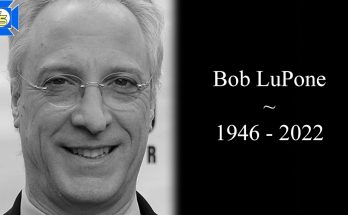