This panel recording is sponsored by the fine folks at 80s Tees.com. Visit https://www.80stees.com and use Coupon Code FSNIGHTMARE to get 30% off your order!

Robert Englund is famous for his portrayal of Freddy Krueger in the Nightmare on Elm Street movies and the Freddy’s Nightmares TV series but is also known for his roles in the television mini-series and show V as Willie, plus Wishmaster, Urban Legend, Nightmare Café, Downtown and voice work in Justice League, Justice League Unlimited, The Spectacular Spider-Man, Regular Show, The Injustice 2 video game and many more. He will appear in the 4th Season of Stranger Things as well.

Tuesday Knight was Kristin in A Nightmare on Elm Street 4: The Dream Master, but is also known for her roles on 2000 Malibu Road, Sunset Beat, The X-Files, Forgiven, Law & Order, and many more. 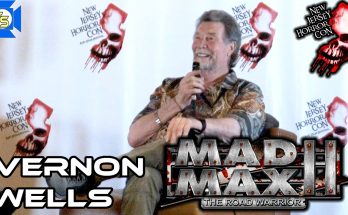 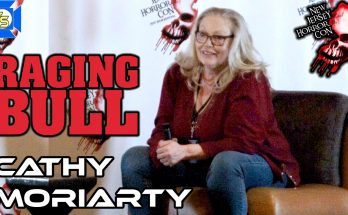