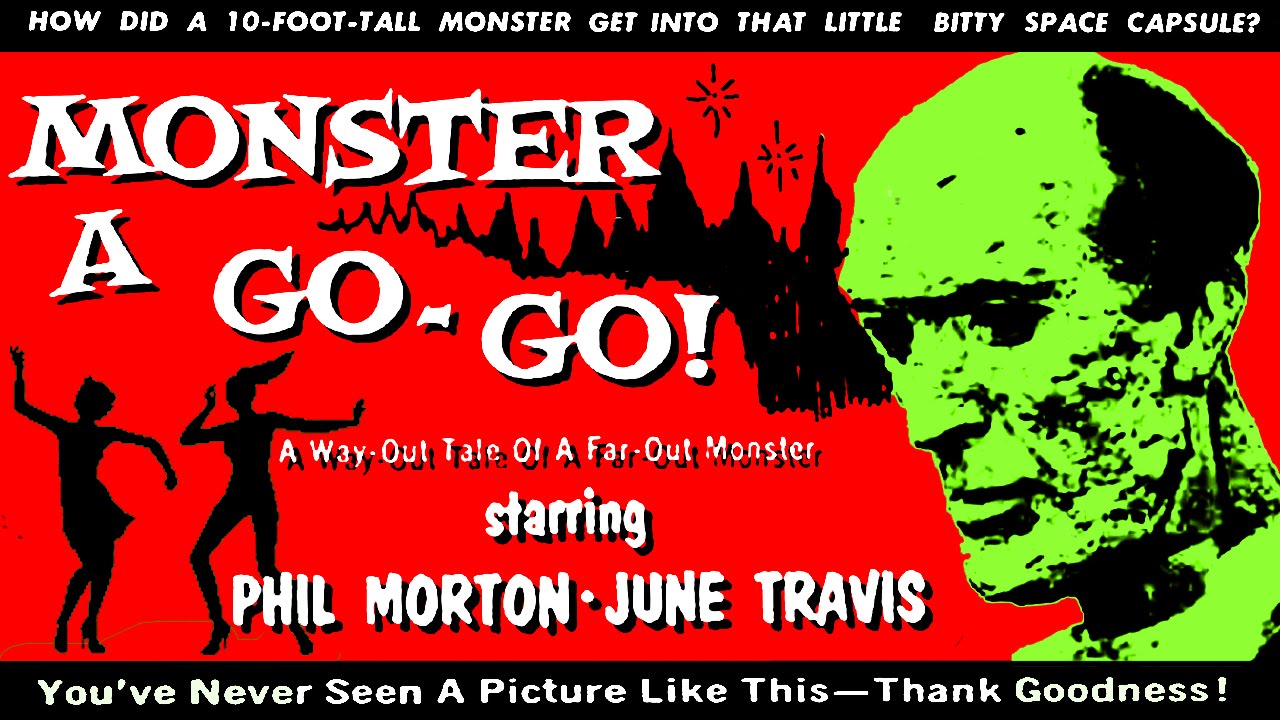 The 1960s. A time of peace, love, and the desire to change the world one slice of Taleggio at a time. We started in a spread of Camelot (ask not what Gonzolla could do for you…) and ended up in oh-so-Gouda Woodstock (make curds… not war!). It’s safe to say the 1960s was a Muenster mash of conflicting times. Somewhere, wedged between a cheesehead and a Tom’s Drive-in was Director Bill Rebane. You might remember him for his plethora of wet Cotija like Invasion from Inner Earth and The Giant Spider Invasion, yet his Magnifique opus of room temperature Manchego is 1961’s (or 1962, or 1963, or 1964, or maybe even 1965) Monster-A-Go-Go!

By the way, if you haven’t tried a very moist sample of Emmental, spread across a very buttery brioche bread, you are missing out. You should also try a moldy Roquefort with some nuts and berries. Heck, I’d even settle for Chèvre, thinly sliced on top of a wood-cooked thin crust pizza. Why do you ask (and you know you did, you sneaky little Parmigiano-Reggiano you) am I talking about various cheeses from across the world instead of the plot of Monster-A-Go-Go!? The simple answer lies within a bowl of melted Mozzarella, mixed with cheap hot dogs cut up by a fork: I don’t know what it is!

Honestly, I’m being serious when I tell you I’m not alone in this. I dare you to stop reading, right now, sit through the film’s nicely trimmed 68 minutes, and try to tell me a plot for this movie. I am positive Rebane couldn’t even tell you the plot. From what I could gather (and it took a lot of headcheeses), an astronaut is launched into space and replaced by a Feta booger monster to take over Earth. For another 50 minutes, you are treated to a plot with more holes than swiss cheese. I don’t know about you, but I’m tired of these aliens coming down and trying to take over our planet. It’s not like we treat it like… well, anyway. The point is, we’ve seen the plot a thousand times, but never (I mean never) have I seen an astronaut Taleggio monster fall off a mountain cliff and end up with Pecorino Toscano at the bottom! Nothing in the film matches or makes sense and trying to thread a plot together would be like trying to mold a statue with Brebirousse d’Argental. 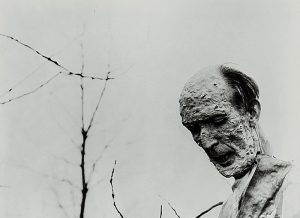 I can’t blame Lewis too much, since this is an unfinished film. In 1961, Rebane ran out of money midway through the production and sent his local community theatre actors home to raise more funds. The problem was Rebane could never get the financing to finish. Like a plate of dollar store crackers and Fontina d’Aosta, a superhero of filmmaker swooped in to save the day. This hero’s name was ‘The Godfather of Gore’, Herschel Gordan Lewis. Needing a double feature for his film Moonshine Mountain, Lewis picked up the tab and waited FOUR YEARS to finish the film! Lewis was able to get some of the local actors back, but in others, he completely recast the role without explanation, ala The Mountain in Game of Thrones. One actor had changed so much in the years Lewis just made the character a brother, even though the same dude played him! The movie turned out so horrible (like a ruined Queso Manchego) Lewis removed his name and never really claimed it. In a fondue pot of melted Fiore Sardo, this is fundamentally how not to make a movie, ever!

You can find Monster-A-Go-Go! on a lot of streaming platforms. Thanks to the great people of Something Weird Video, there are several editions of the film. It is noteworthy that the great Arrow Video recently released Weird Wisconsin: The Bill Rebane Collection, featuring restorations of all of Rebane’s films, insightful documentaries on his career, and a special edition of Monster-A-Go-Go! with features worthy of a Camembert filled Hallock!

Do yourself a solid. Not only should you watch this Rebane/Lewis unconventional science fiction masterpiece (or master-pieced-together), you should also spend $600 for a pound of Pule Donkey Cheese while you watch it! Trust me. This kind of happiness won’t give you the bleus… 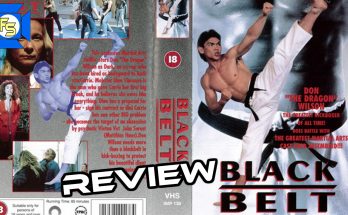 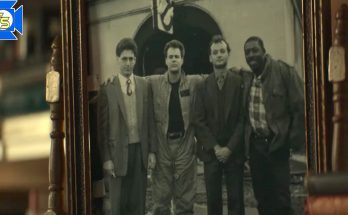