For many, Valentine’s Day is of passion! A day where people who love each other display it through intimate affection. We’re talking hugs, kisses, and that other stuff. Y’all know the vibes. Every night of romance could use a playlist to help set the mood. Here are five songs from movie soundtracks that might make your spidey senses tingle. 😉

Say what you want about the movie, but the soundtrack is AMAZING! Kehlani’s Gangsta provided a theme song for the dangerous love between Joker and Harley. Kehlani’s ethereal and sultry voice over the melodic beat offers a dark and sexy atmosphere. This song is perfect for a romantic night in.

Queen of the Damned has found its way to cult status. Part of that is due to the wildly underrated soundtrack. The front of Korn, Jonathan Davis, worked hard to give the film an unforgettable sound. Deftones’ Change was played during a steam scene between Akasha(Aaliyah) and Lestat(Stuart Townsend). The song is hauntingly beautiful, and the lyrical whispering tantalizes the senses. Change will shift any mood into one where you want to be close to someone. Real close.

It may be hard to imagine that a movie about an evil tooth fairy is a sexy song. Gunboat by Vixtrola isn’t played until the end credits, but the music itself is powerful enough to make you watch them all. Gunboat has a gothic rave sound about the confidence to “eat” and “swallow” up to anyone who dares to cross you. Don’t threaten us with a good time! This song also would be perfect for a workout playlist.

The Cure – Burn from The Crow Motion Picture Soundtrack

On the surface, The Crow seems like a film about revenge. Real fans know that it is about the power of true love. Burn by The Cure spectacularly emulates the raw emotions when you yearn to be with someone. The music has tonal shifts that build into a sonic climax. Burn sets the mood, but it can also be a fun challenge.

Do we even have to explain? The deep breathy tone of George Michael’s voice is enough to insight passion! However, there is something magnetic about his voice in Careless Whisper. Yes, this one is about a break-up, but we all know the phrase, “break up to make up.” This song doesn’t arrive until the end credits, but its impact would make you sit in your seats regardless of an end-credit scene. Imagine what Careless Whisper can do during a romantic date.

We hope these five songs help create a magical evening for you and the one(s) you love…or lust. What songs are on your playlist? Let us know in the comments below. 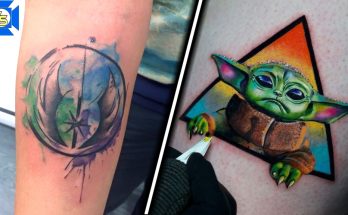 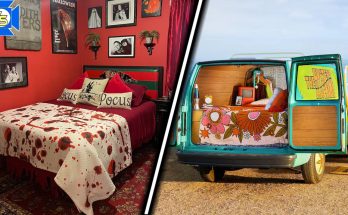 7 Fandom-Themed Airbnbs For a Summer Getaway 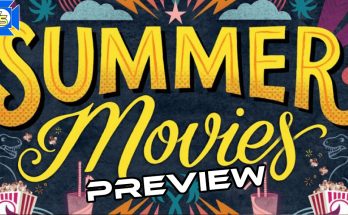