At the time of writing this article, I am single, and I am perfectly okay with that. My grandmother, however, is not. She nags me about not having a boyfriend or girlfriend almost every time I see her, but Thanksgiving dinner is an even better stage because then she can embarrass me in front of the whole family. Sometimes it seems like a good idea to hire a fake significant other for 24 hours, just so I can bring them to Thanksgiving dinner and show my relatives that I am in fact capable of not dying alone. This task would be a whole lot easier if anime men were real… Here are 5 anime men that I believe would be perfect for the job. 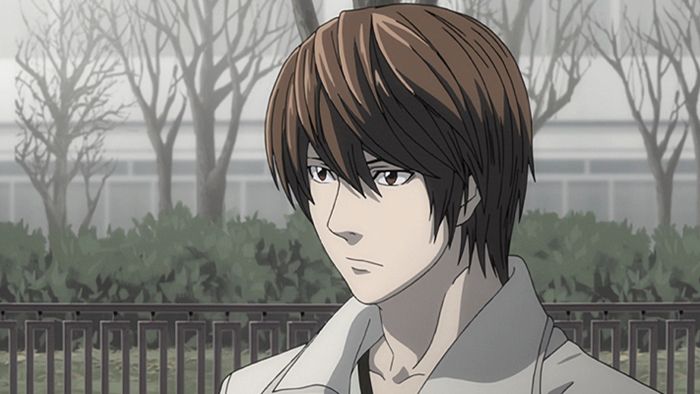 Okay, I know he’s a serial killer, but my family doesn’t need to know that, and I can overlook it for just one night. I would not be the first girl Light pretended to date, so I know he can pull it off. He also excels at playing the part of a bright young detective with a promising future, so I know my family would be impressed by him. Hopefully, Ryuk doesn’t notice that the secret ingredient in the sweet potato casserole my mom and I make is apple pie filling, though, because Light might put on a less convincing performance if a shinigami is begging him for some apple slices all night.

2. Hawks from My Hero Academia 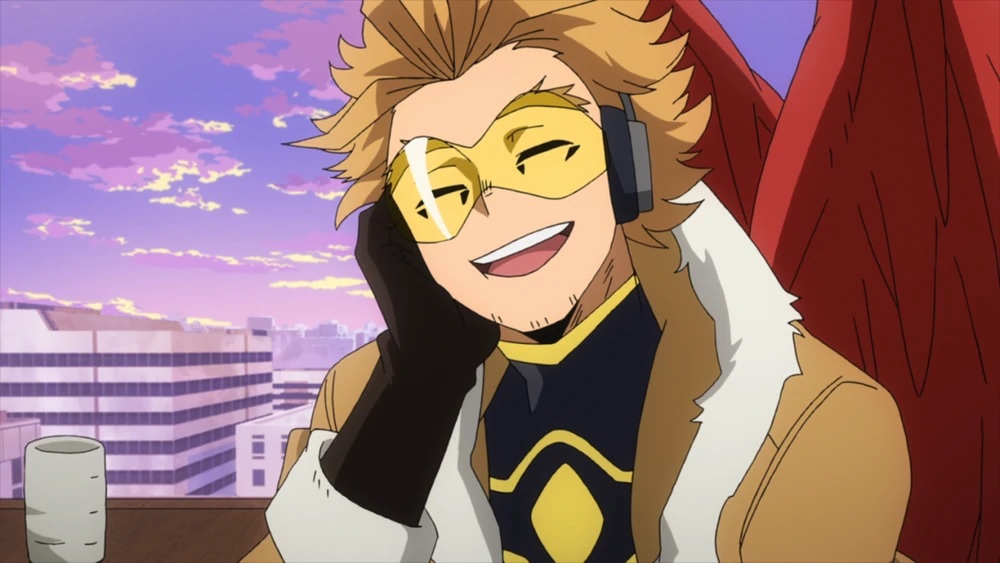 Bringing home one of the top three heroes in Japan would be quite the power move. Plus, Hawks looks like an anime version of Yung Gravy, and we all know how Gravy is with moms… However, it may be a little insensitive to bring him to a meal where the main dish is turkey, seeing as he is kind of a bird. Sorry, Hawks; I hope you like mashed potatoes and cranberry sauce. 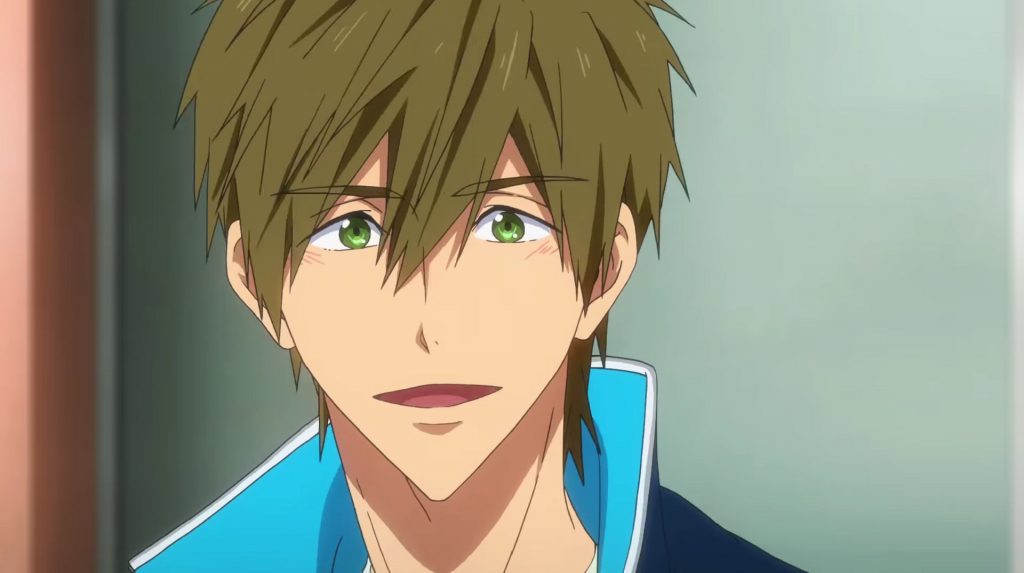 I’ve mentioned this in a previous post, but Makoto has been the love of my life since 2013. If I had things my way, this Thanksgiving would simply be the first of many holidays we would spend together for the rest of our lives. But back to the task at hand: Makoto is a super respectful sweetheart that my family would love, and since he has two little siblings, he would be good with my little cousins, too. He is also 100% the type of person who would offer to do all the dishes afterward. All of my standards for real-life men are skewed because of this guy. 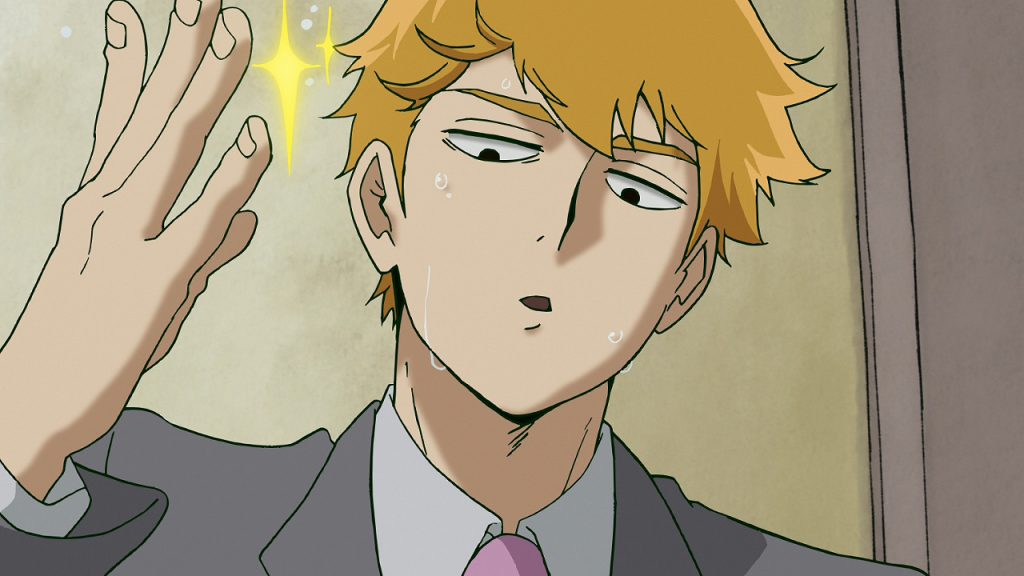 This man literally lies for a living, so I know he could easily convince my family that he’s my boyfriend and that we’ve been together for a long time. He’s also a successful businessman (on paper, at least), and he would definitely show up to dinner in a suit, which always makes for a good first impression. He could wow and entertain my family all night. I would invite him to Christmas dinner, too, but my family might realize he’s just a con artist by that point, so this will have to be a one-time thing. Plus I’m sure he would charge me for his services. 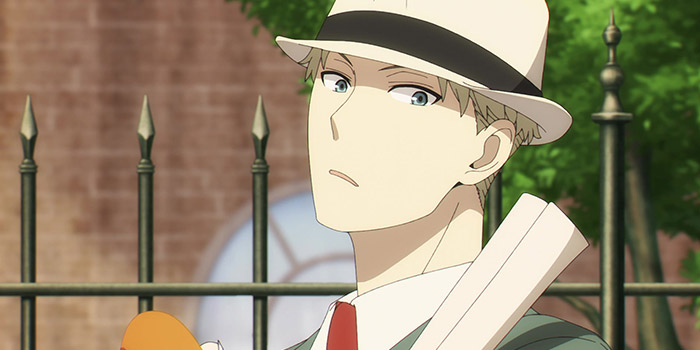 Speaking of people who lie for a living, Loid is one of the greatest spies in the world. If he can successfully pretend to have a wife and daughter without anyone knowing the three of them aren’t a real family, then pretending to be someone’s boyfriend for one dinner is child’s play! I would just have to hope that Yor doesn’t find out because that is NOT someone whose bad side I want to find myself on…

I’ll have to come up with an excuse for why I didn’t bring the same man to Christmas dinner, but that’s a problem for next month; let’s focus on surviving this week’s holiday, first.

Who would YOU bring to Thanksgiving dinner to impress your family? Let me know in the comments!